Complete the form below and we will email you a PDF version of "Whiskey, the Target of Fraud"

Whiskey is a distilled spirit beverage made from grain-based fermentations or mashes, produced in regions where grain is grown commercially. The price of whiskey can range from tens to thousands of dollars for a 750 mL bottle depending on a variety of factors such as the quality of grains used, and variations applied during the distillation process. Due to the value of high-end quality bottles, they are often the target of fraud. 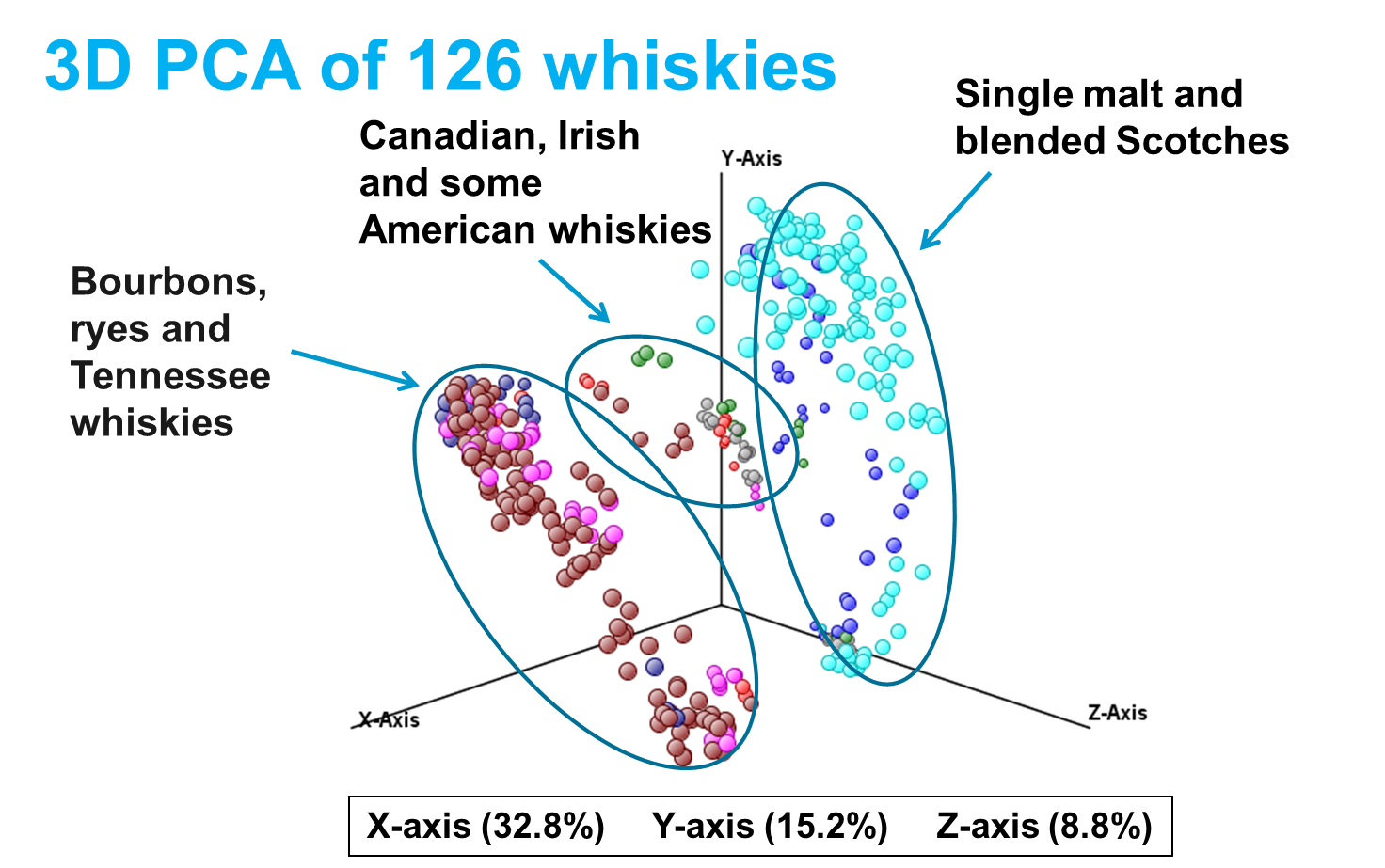