The Genome Analysis Centre (TGAC) recently installed the largest SGI® UV™ 300 supercomputer for life sciences worldwide, greatly increasing processing speeds for researchers.
We spoke to Dr Tim Stitt, Head of Scientific Computing at TGAC, to learn how the addition of the SGI® UV™ 300 will help to overcome some of the challenges researchers at TGAC face in genomics analysis.

What are some of the current problems in genomics analysis?

Dr Tim Stitt: At TGAC, our researchers are working some of the largest and most complex genomes. In particular, TGAC scientists have contributed significantly to the sequencing and assembly of the wheat genome that is approximately 5 times bigger and more complex than the human genome. A typical wheat assembly computation on our existing supercomputing platforms can take over 4 weeks to run and can require between 4-6 Terabytes of shared RAM on a single computer. This is a hugely demanding computation that requires state-of-the-art high-performance computing technology to make it achievable.

How will the addition of the new SGI® UV™ 300 help to overcome these problems at TGAC?

TS: The quicker we can obtain our results from the assembly calculation the sooner we can share those results with other scientists and wheat breeders worldwide. With the introduction of the new UV 300 platforms at TGAC, we expect to significantly reduce the runtime for our wheat assemblies. The new UV 300 platform comprises faster RAM technology, a newer generation of the Intel Xeon processor with the potential to be up to 80% faster than our existing processor technology, and with the new addition of 32 Terabytes of Intel SSD NVMe technology to greatly boost the performance of reading and writing data to disk, which can become a critical bottleneck during the assembly process. So with the technology uplift provided by this next-generation SGI UV 300 platform, TGAC researchers will be able to undertake bigger genome assemblies in much less time.

Can you tell us more about TGAC’s collaborations with SGI and Intel?

TS: TGAC has had a long-standing relationship with both SGI and Intel since it was established in 2009. The first supercomputing platform installed at TGAC for large genome assembly was an older generation SGI UV system that included Intel processors. Over the years this technology has repeatedly demonstrated its reliability and capability in supporting some of the most demanding computing tasks at TGAC and we are delighted to be continuing this partnership with deployment of the latest SGI UV technology with Intel processors and SSD NVMe technology.
More information can be found here. 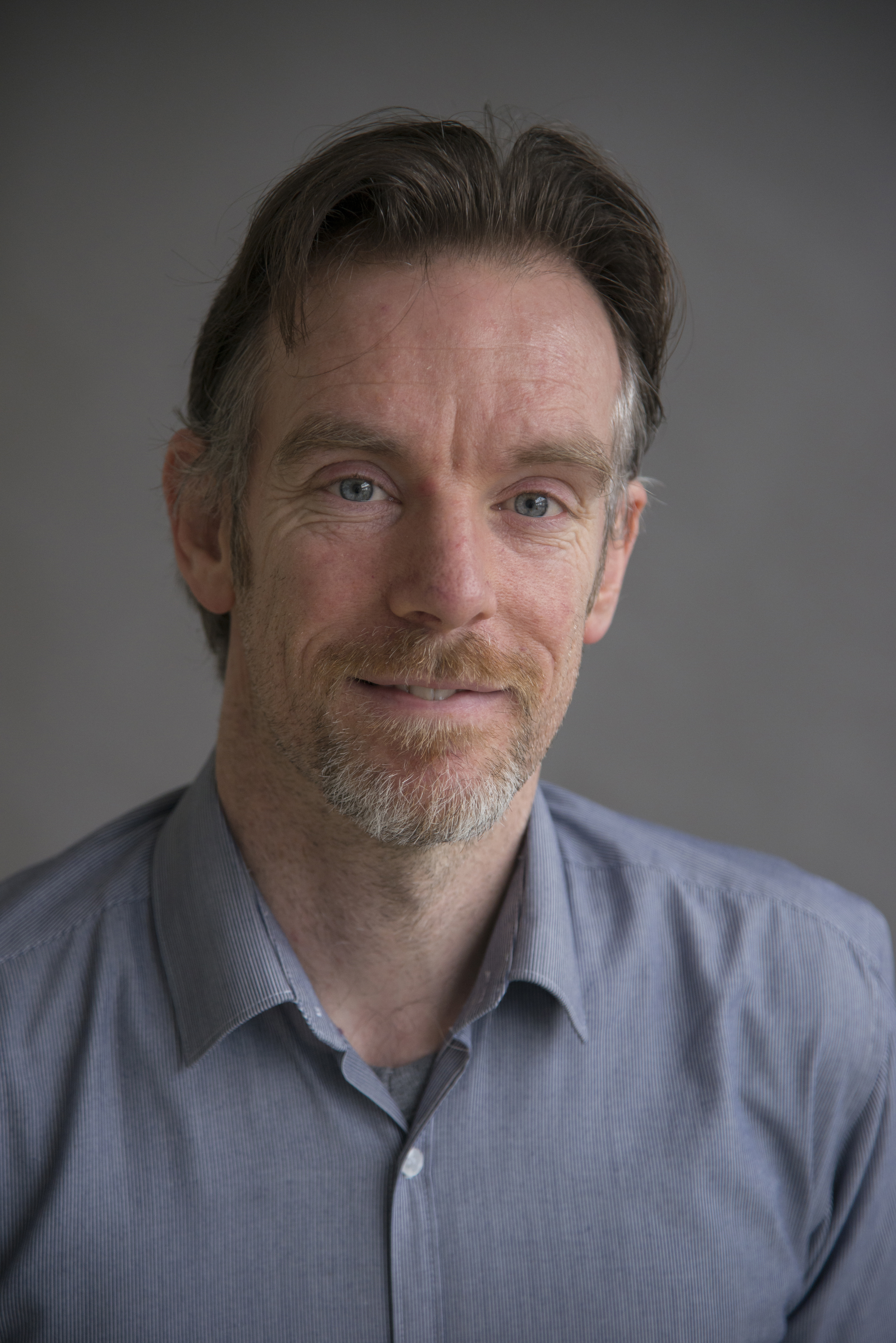