Barbara Stanley, has won £1,000 for her image of two male impala locking horns, on the plains of Etosha National Park in Namibia. 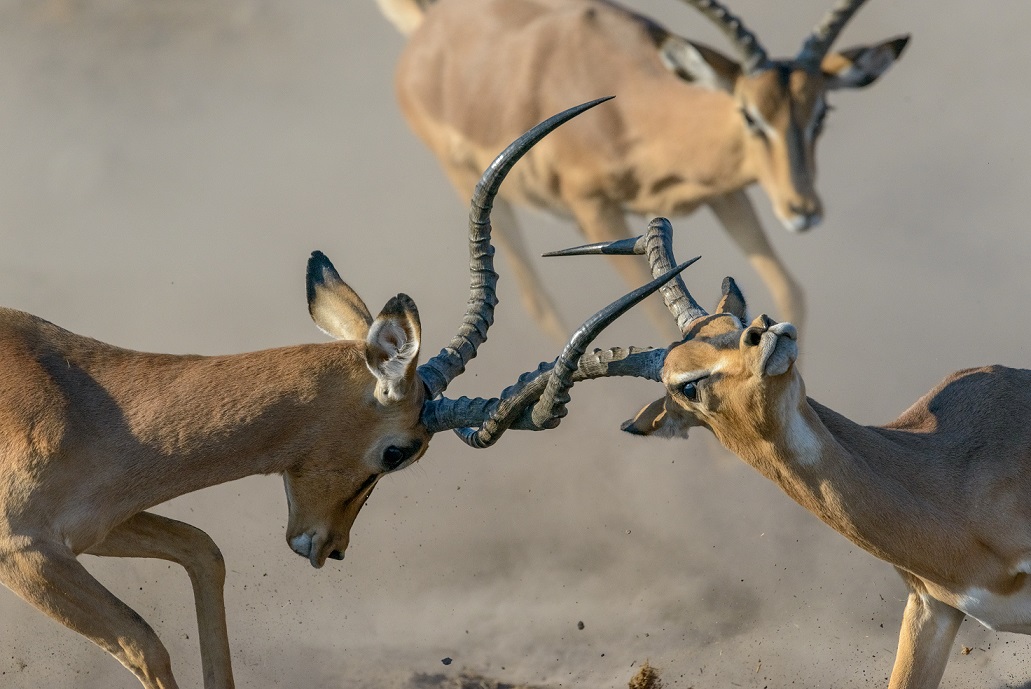 Young Photographer of the Year: Oliver Tidswell, ‘Small One’

Oliver Tidswell 17, has won £500 for his image of a lonely alpine plant taken at 5,550m above sea level at Pensi La Pass mountain pass in Ladakh, India. 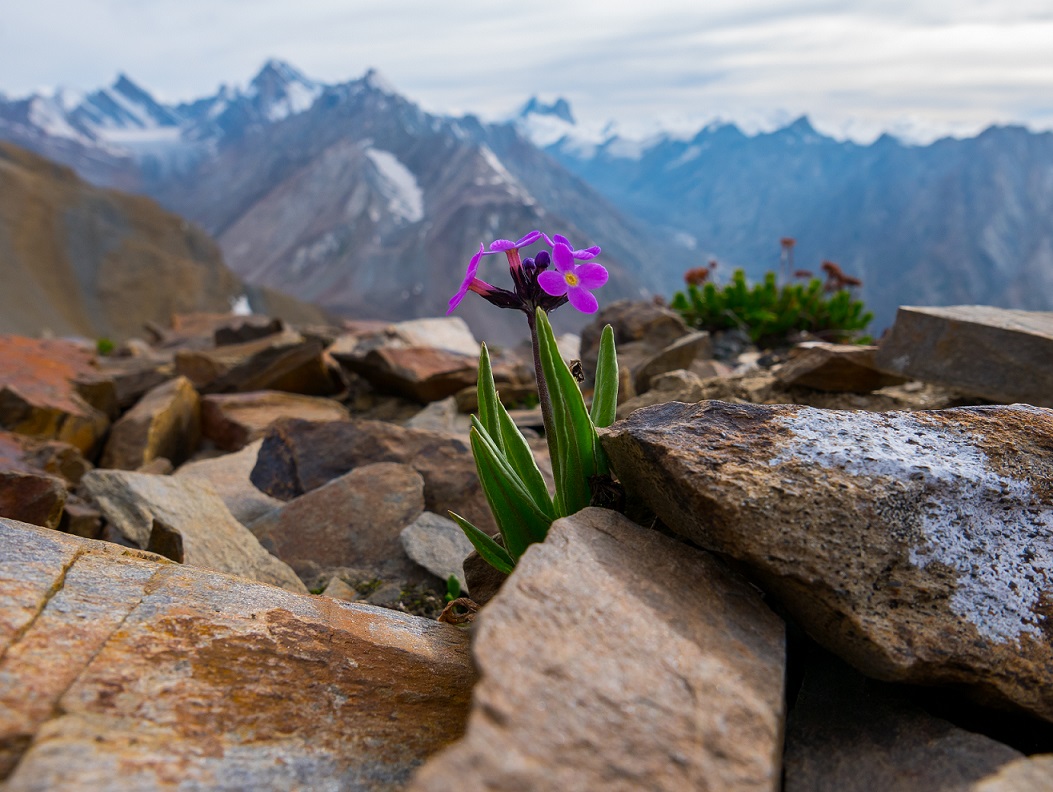 Judge Tim Harris, from Nature Picture Library, said “I was struck by Barbara’s impala image because it caught so well a dramatic moment of behaviour and interaction, with lovely composition and lighting.”

On the Young Photographer of the Year, Harris said, “We singled out Oliver’s image because it encapsulated so beautifully how apparently fragile plants survive in some of the world’s most hostile environments.”

On winning, Oliver said: “When I took the photo we had just done a very heavy descent and were absolutely tired out, but then I saw the flower surrounded by bare rock, and I just had to crouch down and capture it while the others pressed on to camp. I am very pleased to have won. Kudos to the other younger shortlisted photographers.”

The theme of this year’s competition was Conflict and Survival and the Society received nearly 350 entries from around the world. Other shortlisted images included; a pair of seabirds mid-flight fighting over a meal, muskoxen bulls locking horns during the ‘rutting’ season and Sri Lankan stilt fisherman casting their lines into the sea.

Harris said: “The judges were impressed by the range of interesting and original ways in which this year’s competition theme was interpreted, with a strong focus on both behaviour and the environment.”

The Society wishes to thank Eppendorf for their support of this competition.

International Day of LGBTQIA+ People in STEM 2022: An Interview With Dr. Izzy Jayasinghe