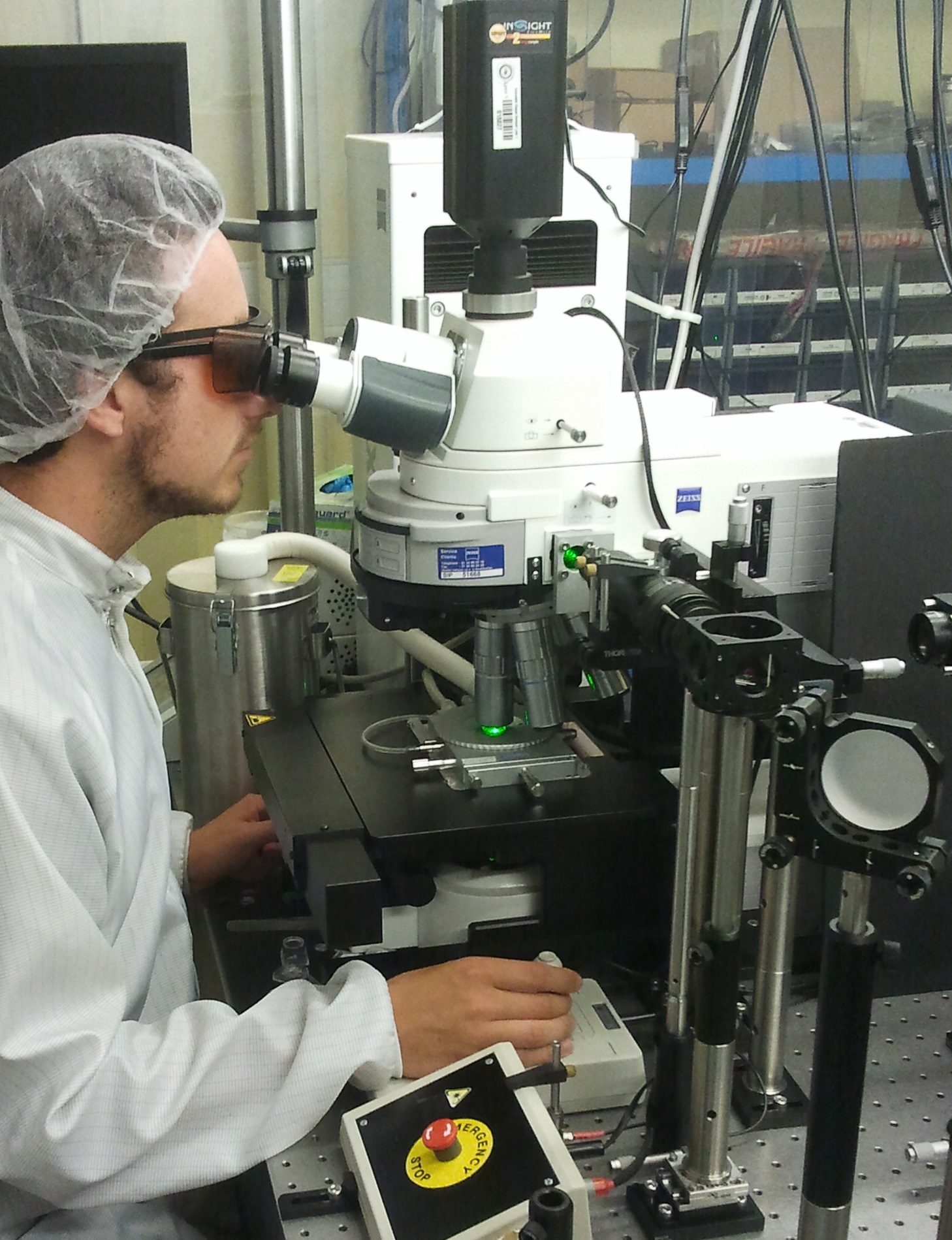 Linkam Scientific Instruments report on the use of their THMS600 heating/cooling stage for the study of water anomalies by looking at the Brillouin spectroscopy of fluid inclusions proposed as a paleothermometer for subsurface rocks.

Frédéric Caupin is a Professor in the Liquids and Interfaces Group at the Institute of Light and Matter CNRS at Université Claude Bernard Lyon 1. The main motivation of his research is the study of water anomalies. Indeed, water is the most common liquid, but also the most anomalous. For instance, it expands upon cooling below 4 °C. Water anomalies are due to the complex hydrogen bonded network present. These anomalies get even more pronounced in the metastable liquid, namely liquid water supercooled below 0 °C, its equilibrium melting point, or when liquid water is stretched at negative pressure.

The concept of negative pressure sounds surprising. It is just a mechanical tension that is applied to the liquid which is able to resist it thanks to the attractive forces between its molecules. To generate these extreme conditions of negative pressure, Professor Caupin uses water droplets a few microns in size, trapped inside a quartz crystal. These samples have been known for a long time by geologists. He approached this work as a physicist but was to discover the relevance to the geology community and, in particular, Véronique Gardien from the Laboratoire of Geology of Lyon.

This new collaboration has led to a new tool for paleoclimate reconstruction and to understand temperature back in geological times, the science of paleothermometry. Using the study of water droplets trapped during the formation of minerals, small bubbles may be present. These give indication to the ambient temperature when they were formed. However, what happens if a bubble is not present?

The answer is provided by shining a laser on one of these small drops, and analyzing the light after its interaction with the liquid (Raman and Brillouin spectroscopy), the researchers explain how to obtain the temperature sought for without the need for a bubble.1 In their paper, proof of concept of the method is demonstrated using inclusions of water in quartz crystals, for which it is easy to make a direct comparison between the new Brillouin method and the traditional bubble-based method. The two methods are in excellent agreement. Having established this, the group are now going to apply the technique to samples relevant for paleothermometry.

The experimental work for this work was performed using a Linkam THMS600 stage. Describing the set-up, Professor Caupin says “The Linkam stage was ideal as a “turnkey” solution to apply the wide thermal cycles necessary to our study while providing easy optical access to perform the spectroscopic measurements. The sample-to-window distance of the THMS600 stage is quite large so we had to use appropriate long-working distance objectives and to fit them to our microscope set-up.”