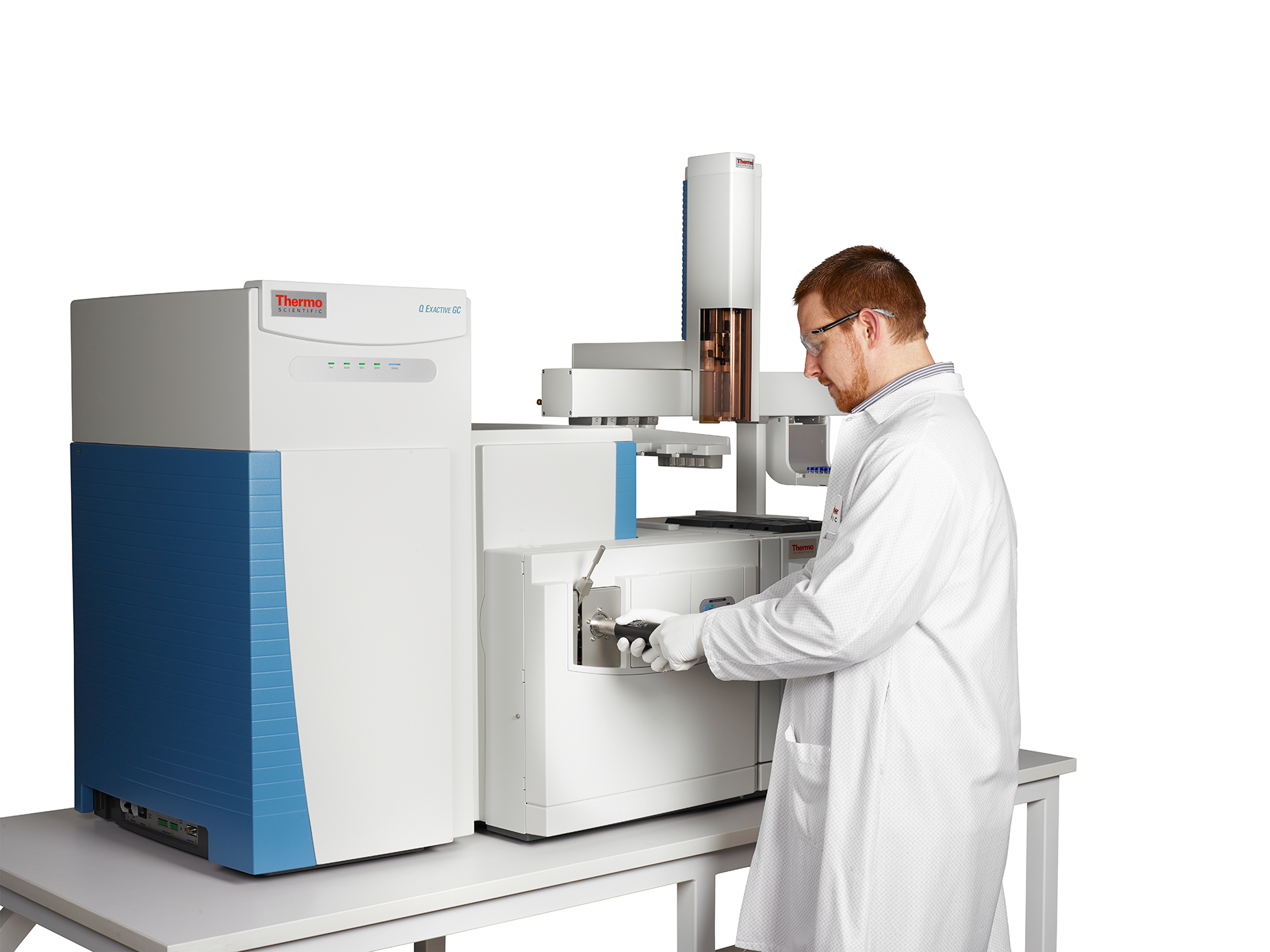 "Scientists all over the world have made tremendous scientific progress over the past decade using Orbitrap-based mass spectrometry with liquid chromatography,” said Sergio Guazzotti, director of marketing, GC-MS, Thermo Fisher Scientific. “Now, we are unlocking the power of Orbitrap technology for gas chromatography, providing GC-MS users with high resolving power and mass accuracy to deliver a deeper understanding of their samples than ever before.”

The Q Exactive GC system will be exhibited for the first time at the 63rd Annual American Society for Mass Spectrometry Conference, Booth 140, and at the Landmark Suite at the Renaissance Hotel in St. Louis.

Early field collaborations with scientific leaders explored the application of this technology for both research and applied laboratories. Professor Joshua Coon, PhD, University of Wisconsin, Madison, applies GC-MS to metabolomic studies to understand complex biological systems. "While the LC-MS field has advanced rapidly over the past several years, largely driven by the impact of the Orbitrap mass analyzer, GC-MS could not offer comparable mass resolution and accuracy,” said Dr. Coon. “The introduction of the Q Exactive GC system is a game changer in this space. The combination of fast, predictable GC separations with accurate mass capabilities will translate to an increased ability to profile entire metabolomes."

Professor Jana Hajslova of the University of Chemical Technology, Prague, Czech Republic, is interested in food authenticity and origin as well as contaminant screening. "Our experience has shown us that the Q Exactive GC definitely brings a new level of performance into GC high-resolution mass spectrometry,” said Hajslova.

The Q Exactive GC system brings together qualitative and quantitative analyses by combining the high-precision, full scan HRAM capability of Orbitrap technology with the quantitative power of GC triple quadrupole technology. The system builds upon the flexible modularity of the Thermo Scientific TRACE 1300 Series GC, including user-exchangeable injectors and detectors. In laboratory tests, the Q Exactive GC system has shown quantitative capability equivalent to high-performing GC-MS triple quadrupole systems, especially when comparing analytical parameters such as sensitivity, precision and linearity.

This technology is designed to advance chemical analyses within laboratories limited by currently available full scan GC-MS technologies, such as time-of-flight (TOF) and quadrupole-time-of-flight (Q-TOF) mass spectrometry, or comparable technologies. Thermo Fisher Scientific expects the Q Exactive GC system will be useful for untargeted profiling experiments because it can add new capabilities to screening in food safety, forensic toxicology and anti-dopin