Automated facial recognition is a method to identify or verify the identity of someone by using the unique characteristics of their face. This technology captures, analyzes, and compares patterns from the facial details of a number of people. It can be used to verify identities in pictures, videos, or real-time. Facial recognition is used by law enforcement to look for suspects and missing people. It can help to find people who have committed crimes and lead to a safer society. However, it is not foolproof and may cause a unique set of problems, so careful selection of facial recognition solutions is important, especially in governmental settings.

How does facial recognition work in forensic science?

Facial recognition is used in forensic science to identify a suspect. Facial recognition can be completed by a person, artificial intelligence (AI), or both. When the work is completed through AI, the basic process usually involves the following steps: 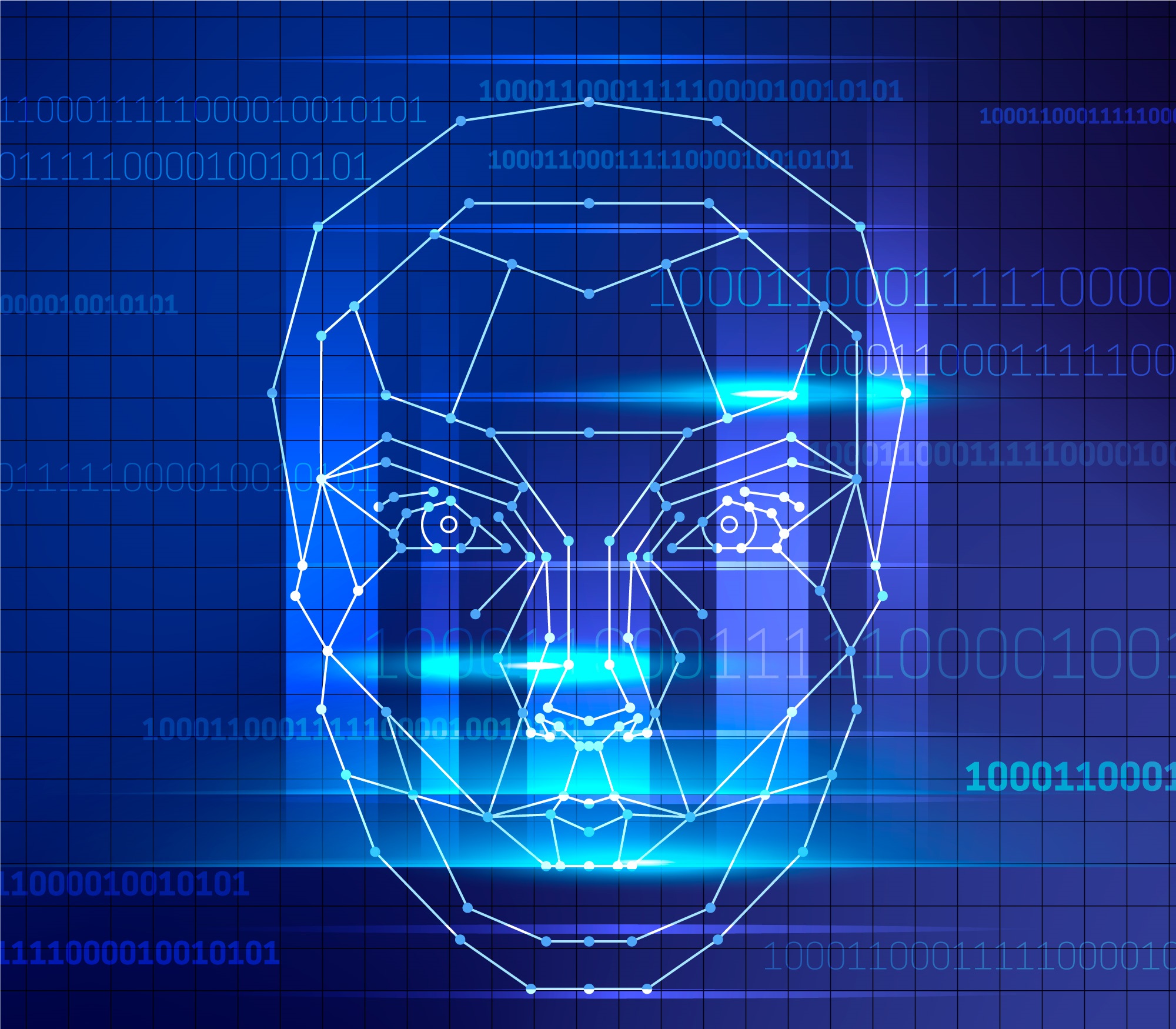 The data about a face is called a “face template” and only includes certain details that can help people to distinguish it from other faces.

Law enforcement officers use facial recognition in a variety of ways, including to:

What to look for with facial recognition solutions

Those responsible for selecting security software will look for the following characteristics when making their facial recognition selection:

One of the biggest concerns about facial recognition technology is whether it is accurate. If it isn’t, the consequences can be dire. For example, a person may be wrongly identified as a suspect in a crime and arrested. A person may be misidentified when boarding a plan and be detained by airport security.

This software has been shown to have difficulty recognizing certain people, including African Americans, ethnic minorities, women, and young people. One FBI study showed that accuracy rates for African Americans were much lower than for people in other racial or ethnic groups. Additionally, facial recognition results may become less accurate as the number of people in the database increases because people may look alike, so there can be false positives.

To avoid allegations of racial profiling or other nefarious purposes, high accuracy ratings are important.

Facial recognition systems often work by loading a database of biometric data, images, or videos into a computer and allowing the AI to make matches. This process usually requires a massive amount of data. The general data protection regulation (GDPR) requires that when the public’s information is collected and used that they are given an explanation of how their data is collected and used. Even in countries not subject to the GDPR, it is a good policy for all parties involved in the technology to understand who owns the data that is being collected and how it will be used.

Because facial recognition programs may maintain large amounts of data, it is important that these programs have the highest security levels available. It is also important that vendors that work with these firms have appropriate security measures in place to avoid any backdoor cybersecurity dangers. 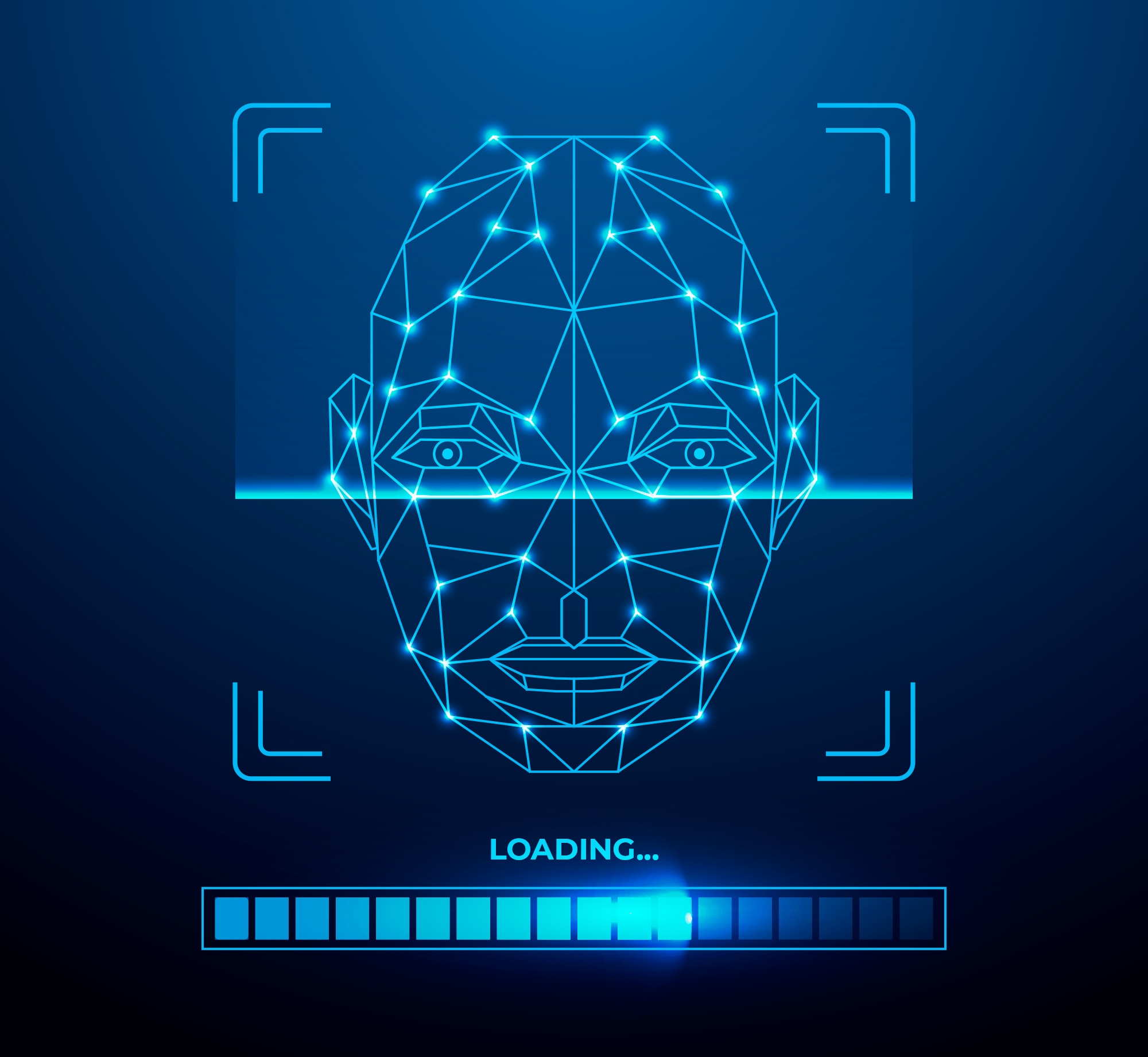 Existing security systems may already be in place, such as systems to scan identification cards or fingerprints when checking people into a building. Some types of facial recognition software are compatible with most security software that is available today, as well as other forms of technology. Facial recognition should not be the only line of defense, but it can effectively add onto existing technology.

As an example of this technology in action, a woman from Cameroon tried to pose as an American citizen when entering the US with a fake passport. The woman presented the Customs and Border Protection Officer with an American passport, but when the officer checked the passport with a facial recognition system, the fraud was discovered as the identities of the woman and the passport did not match. After an additional verification, her true identity was exposed. Likewise, a week before this incident another woman was arrested, after arriving on a flight from Ghana, for posing as an American citizen with a fake passport.

Author’s biography: Ben Hartwig is a web operations director at InfoTracer. He authors guides on marketing and entire cybersecurity posture and enjoys sharing the best practices. You can contact him via LinkedIn.