History of the Monoclonal Antibody - Part I

Carolyn Peluso
Monoclonal antibodies are a pretty ubiquitous research tool. In fact, you’d be hard-pressed to find a lab without a freezer full of them. They have myriad uses from examining protein localization within a tissue (e.g., IHC), to isolating a particular protein out of a proteinaceous soup (e.g. WB, IP), or separating a specific cell population from the tissue milieu (e.g., FACS). They are such a fundamental part of so many research strategies that without them there wouldn’t be many tricks left up our collective sleeve. So, it’s a little strange to think that we really haven’t had them at our disposal for all that long . . .
. . . setting the wayback machine for Cambridge, UK 1975 . . .

The research community had already worked out that when an animal is faced with a foreign and potentially harmful protein (e.g., from a bacteria or virus), specialized immune cells (B Cells) leap into action, pumping out a complex cadre of antibodies to bind and eliminate the would-be threat. From a physiological standpoint, this polyclonal antibody arsenal clearly gives the animal its best shot at warding off an invading species. From an experimental perspective, however, the mechanism of how a polyclonal antibody army is mustered is rather difficult to dissect.
The prevailing hypothesis in Cesar Milstein’s lab in 1974 was that somatic gene mutation was responsible for the hypervariable region of the antibody; and they were testing their theory by cloning and sequencing mutants from a myeloma (a tumor of the spleen) cell line. They were failing to find mutations relevant to the hypervariable region, but the overall high somatic mutation rate within these cells suggested that they were on to something (spoiler alert: they were on to something - learn more).
It was at this point that Georges Kohler joined the lab. Together, Milstein and Kohler reasoned that if they could combine the antibody secreting properties of a normal B cell with the mutation rate and lifespan of the myeloma cell then they would have a continuously dividing cell line that would produce a single antibody clone (re: monoclonal antibody). Such a research tool would allow them to examine how individual somatic mutations of the antibody might occur. They knew that fusing these disparate cells together while retaining the best properties of each was a long shot - but it worked. Importantly, they quickly realized that they had generated a research tool that could be exploited to answer a wider array of questions than those being asked in their own lab.
Milstein and Kohler called their monoclonal antibody-producing cell lines “hybridomas” and made the technology available to other researchers within the community . . . and the rest, as they say, was history.
Interested in antibody history? Download or Request 125 Years of Antibody Discovery and Development Poster. 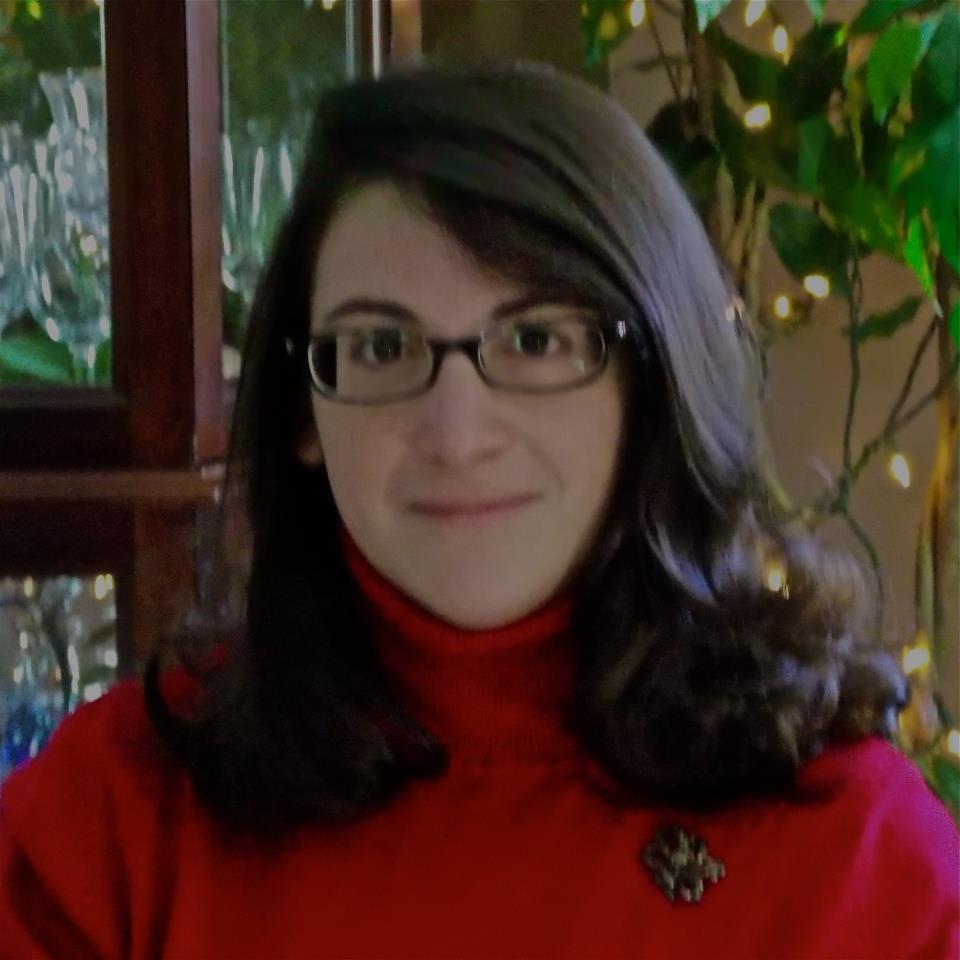