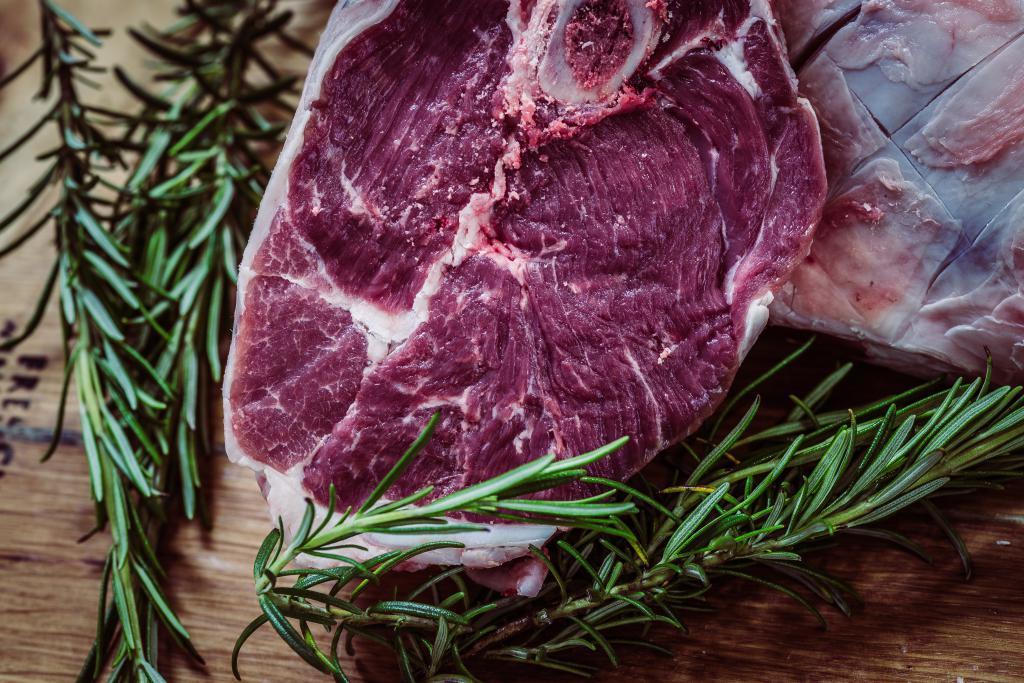 As a nutritional trace element, selenium forms an essential part of our diet. In collaboration with the International Agency for Research on Cancer, researchers from Charité – Universitätsmedizin Berlin have been able to show that high blood selenium levels are associated with a decreased risk of developing liver cancer. In addition to other risk factors, the study also examines in how far selenium levels may influence the development of other types of cancer. Results from this study have been published in the American Journal of Clinical Nutrition.

Selenium (Se) is found in foods like fish, shellfish, meat, milk and eggs; certain South American nuts, such as Brazil nuts, are also good sources of selenium. It is a trace element that occurs naturally in soil and plants, and enters the bodies of humans and animals via the food they ingest. European soil has a rather low selenium concentration, in comparison with other areas of the world, especially in comparison to North America. Deficiencies of varying degrees of severity are common among the general population, and are the reason why German livestock receive selenium supplements in their feed.

While in Europe, neither a selenium-rich diet nor adequate selenium supplementation is associated with adverse effects, selenium deficiency is identified as a risk factor for a range of diseases. “We have been able to show that selenium deficiency is a major risk factor for liver cancer,” says Prof. Dr. Lutz Schomburg of the Institute of Experimental Endocrinology, adding: “According to our data, the third of the population with lowest selenium status have a five- to ten-fold increased risk of developing hepatocellular carcinoma – also known as liver cancer.”

In this case-control study, the team of European researchers investigated a cohort of 477,000 participants, and selected individuals who had developed hepatocellular carcinoma during a 10-year follow up. Blood samples were also chosen from healthy participants and subsequently analyzed to determine their selenium status. “Our study does not show that selenium supplementation has a direct protective effect against liver cancer. However, it does confirm the importance of a balanced diet, of which selenium forms an integral part,” explains Prof. Schomburg. Previous studies had suggested a similar relationship between a person's selenium status and their risk of developing colon cancer, as well as their risk of developing autoimmune thyroid disease.

Related Topics
The Immune System
Advertisement
Chosen for You
Webinar