Google and EI Partner for Next Generation of Coders

Google and EI Partner for Next Generation of Coders 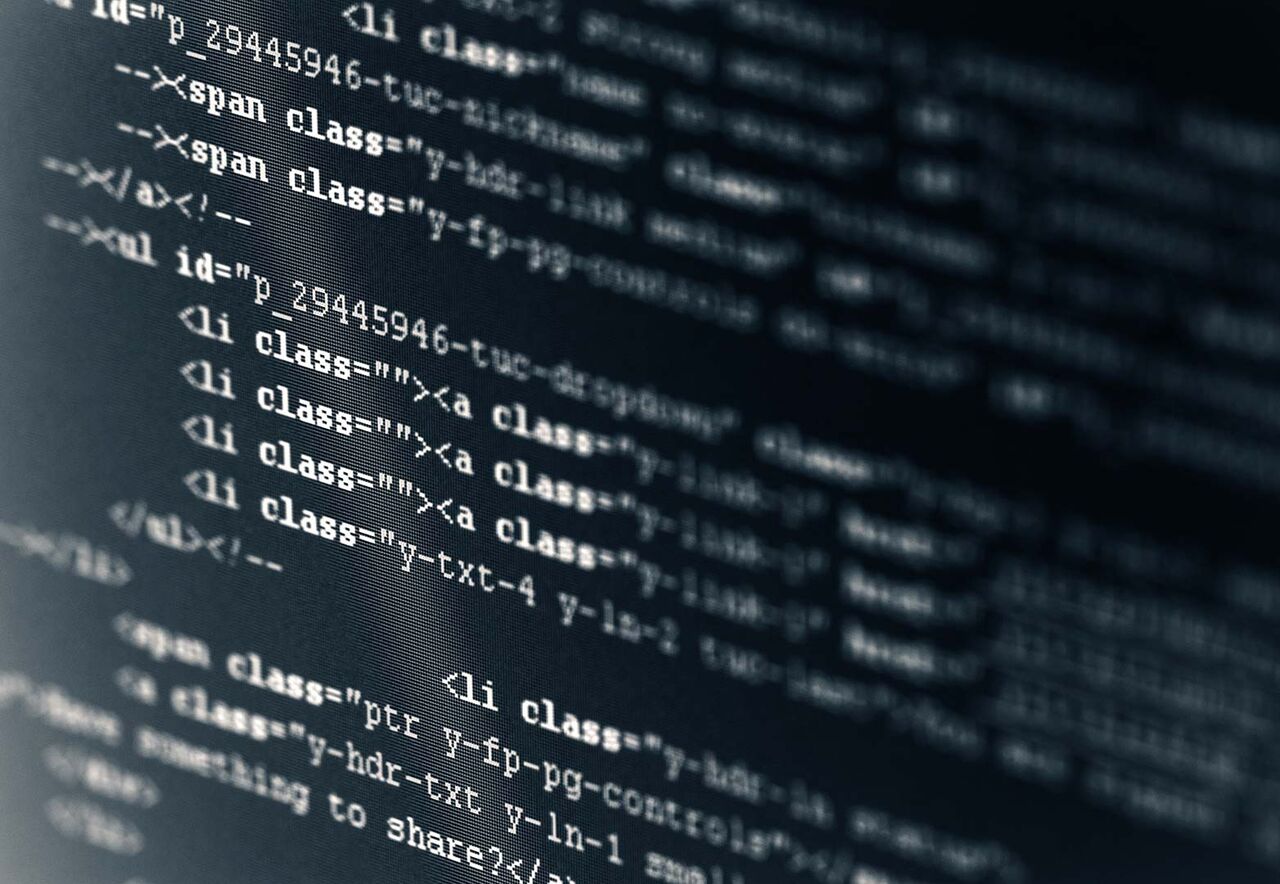 Co-led by EI, BioJS is a growing international community of around 80 software developers and life scientists from across the globe. They have contributed to a useful tool that enables visualisation of biological data to decode living systems and help tackle some of the major challenges we face in modern society.

The BioJS repository of data visualisation components boasts over 150 JavaScript-based tools tailored to the specific needs of biologists, bioinformaticians and web developers in the analysis and presentation of their biological data.

As one of the selected 178 organisations from different areas of software and web development, BioJS is mentoring five ambitious students in projects involving and further developing BioJS components and resources in this year’s Google Summer of Code (GSoC).

In the three-month coding placement, students are focusing on their proposed project from their GSoC application under the guidance of experienced developers from the BioJS community. From developing a medical imaging app where you can keep a record of your medical scans and interact with these through a webcam; integrating human protein data for research into human expression; to visualising results from a drug target identification service, the student projects will apply to different bioinformatics and web development-related issues.

The final projects will be reviewed by their mentors and successfully completed projects officially announced by Google at the end of August.

With this mentoring opportunity, BioJS hopes to engage the participating students not only in working on real open-source projects in general, but also involve them in the project's innovative community.

GSoC is a global programme that encourages university students into coding and open source software development. Students who successfully complete their coding project will receive a stipend of $5,500 from Google under the umbrella of their associated mentoring organisation.

“GSoC is more than just your usual summer coding project – it connects the BioJS project with the young and upcoming developer community out there which is refreshing!” added Jessica Jordan, both web developer and GSoC mentoring organisation administrator for BioJS at EI.