Complete the form below and we will email you a PDF version of "Ice Cores Reveal Decline in Atmospheric Oxygen Over Last 800,000 Years" 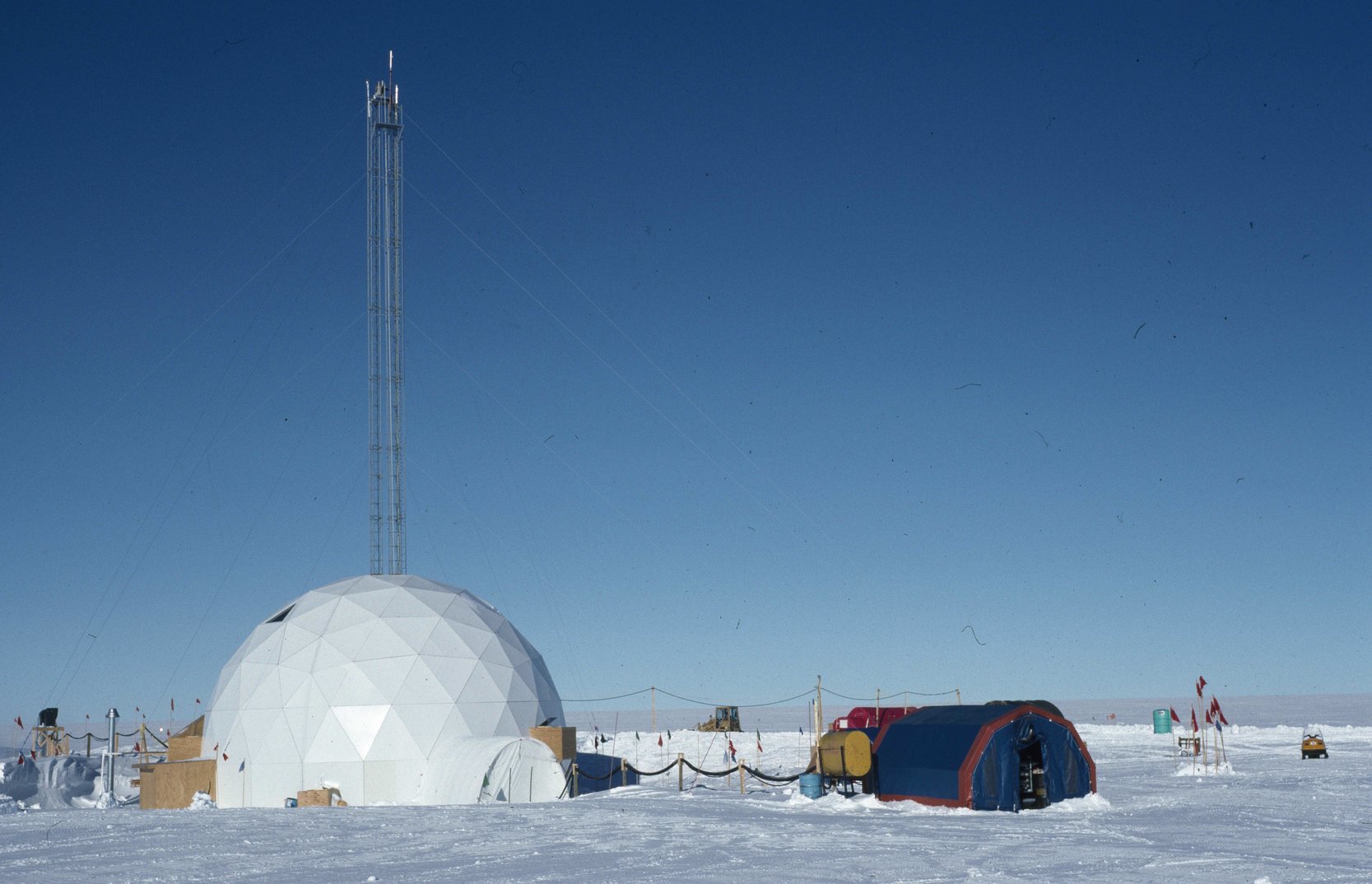 Princeton University researchers have compiled 30 years of data to construct the first ice core-based record of atmospheric oxygen concentrations spanning the past 800,000 years, according to a paper published today in the journal Science.

Curiously, the decline in atmospheric oxygen over the past 800,000 years was not accompanied by any significant increase in the average amount of carbon dioxide in the atmosphere, though carbon dioxide concentrations do vary over individual ice age cycles. To explain this apparent paradox, the researchers called upon a theory for how the global carbon cycle, atmospheric carbon dioxide and Earth’s temperature are linked on geologic timescales.

Stolper and his co-authors suggest that the extra carbon dioxide emitted due to declining oxygen concentrations in the atmosphere stimulated silicate weathering, which stabilized carbon dioxide but allowed oxygen to continue to decline.

“The oxygen record is telling us there’s also a change in the amount of carbon dioxide [that was created when oxygen was removed] entering the atmosphere and ocean,” said co-author John Higgins, Princeton assistant professor of geosciences. “However, atmospheric carbon dioxide levels aren’t changing because the Earth has had time to respond via increased silicate-weathering rates.

“The Earth can take care of extra carbon dioxide when it has hundreds of thousands or millions of years to get its act together. In contrast, humankind is releasing carbon dioxide today so quickly that silicate weathering can’t possibly respond fast enough,” Higgins continued. “The Earth has these long processes that humankind has short-circuited.”

The researchers built their history of atmospheric oxygen using measured ratios of oxygen-to-nitrogen found in air trapped in Antarctic ice. This method was established by co-author Michael Bender, professor of geosciences, emeritus, at Princeton.

Because oxygen is critical to many forms of life and geochemical processes, numerous models and indirect proxies for the oxygen content in the atmosphere have been developed over the years, but there was no consensus on whether oxygen concentrations were rising, falling or flat during the past million years (and before fossil fuel burning). The Princeton team analyzed the ice-core data to create a single account of how atmospheric oxygen has changed during the past 800,000 years.

The Future of Zero Waste Lies in the Circular Economy