A new study led by researchers at the University of Prešov in Slovakia marks the first discovery of microplastics in water puddles that collect on leaves.

Microplastics are fragments of plastic less than 5 millimeters in size, formed by the breakdown of larger plastics that are typically disposed of as waste.

While the field of microplastic study is relatively new – meaning we don’t yet know how they could adversely impact human, animal and ecological health – they are being increasingly detected in different environments. 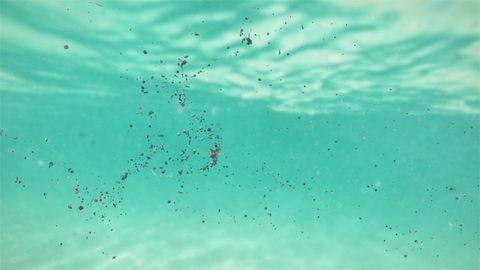 END_OF_DOCUMENT_TOKEN_TO_BE_REPLACED

Environmental studies have reported microplastic pollution in some of the world’s most remote locations, such as far-off oceans, the Arctic and the top of Mount Everest. Earlier this year, tiny plastic fragments were even detected in human blood for the first time.

Researchers at the University of Prešov, including Katarína Fogašová, Dr. Peter Manko and Dr. Jozef Obona, recently embarked on a field trip to study organisms that live in small water puddles formed on teasel leaves, known as phytotelmata. These aquatic microcosms exist due to the structure of the leaves, which form “cup-like” structures that can hold water for three to four months.

When analyzing the phytotelmata, the researchers made a surprising finding: small fragments and fibers comprising different colors and of various lengths (from 9 μm to 2.4 mm). These fragments were later identified as microplastics. To the authors’ knowledge, this is the first confirmation of microplastic presence in phytotelmata. They have documented their finding in the journal BioRisk. 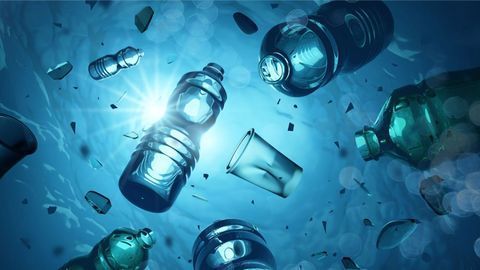 END_OF_DOCUMENT_TOKEN_TO_BE_REPLACED

“These phytotelmata are very small and have a short lifespan,” the researchers said in the paper. “The question is, therefore, how were they polluted with microplastics?”

They suggest that the route of contamination could be the atmosphere, as there were no other sources of contaminants observed in the area studied, or it could be that snails may act as microplastic “transporters”, carrying the fragments on their bodies from one environment to another.

“The first finding of microplastics in small short-term water reservoirs created by plants is further evidence that contamination of this kind spreads through various pathways and probably no environment on Earth is safe, which of course makes our discovery quite disheartening,” the researchers said. 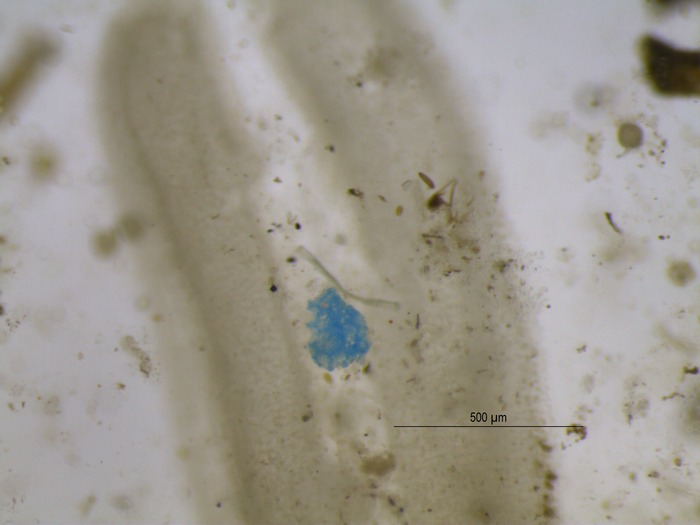 “Our publication therefore not only brings the first discovery of microplastic pollution of habitats of this type, but also the first proposal of a new approach to the use of teasel phytotelmata and similar micro-ecosystems provided by plants (or artificially created), as bioindicators of the presence of microplastics in the environment, possible sources and pathways of their spread through the environment and spatio-temporal changes in microplastic contamination,” the researchers concluded.

This article is a rework of a press release issued by the University of Prešov. Material has been edited for length and content.

International Day of LGBTQIA+ People in STEM 2022: An Interview With Dr. Josh Makepeace