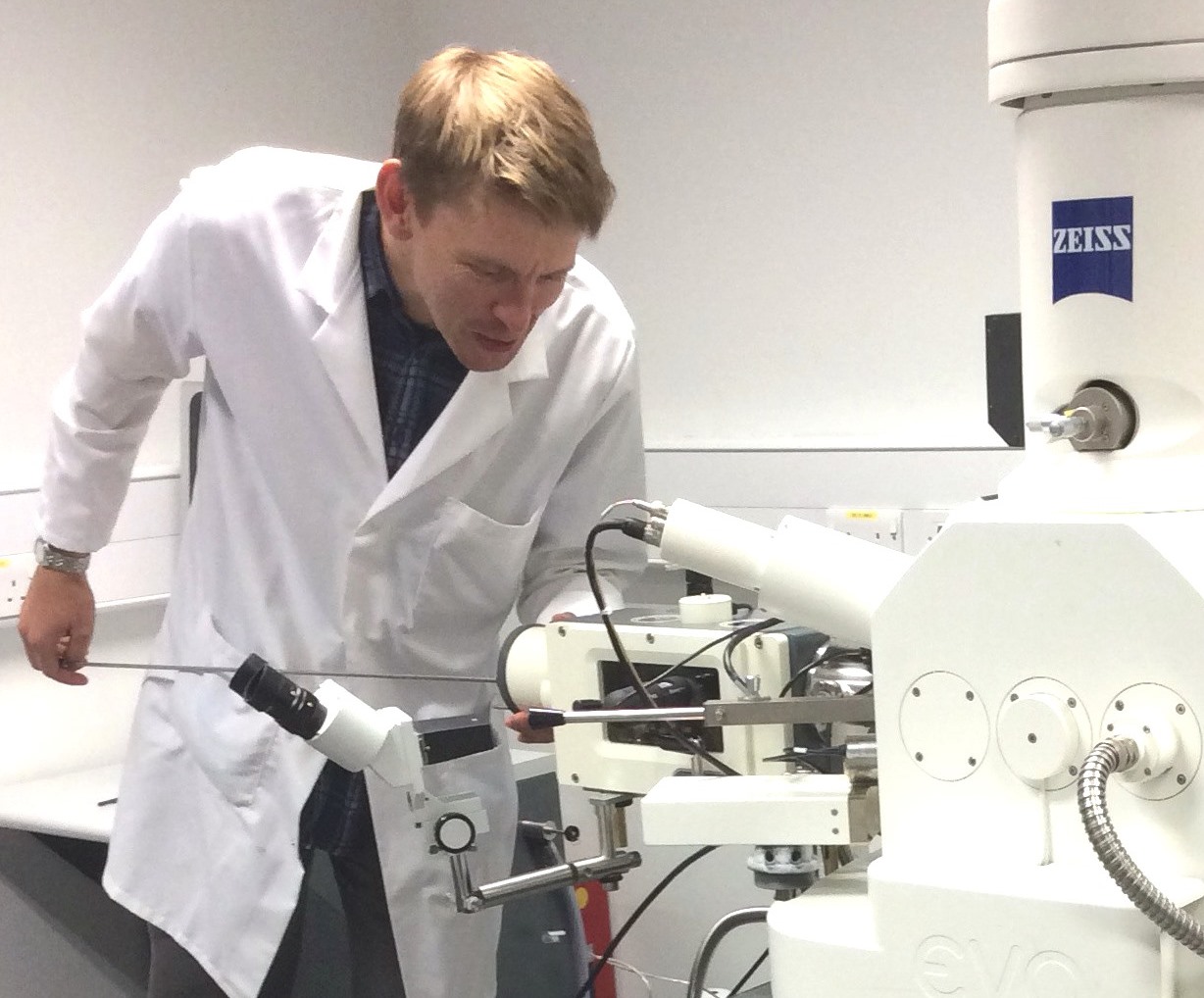 Studying plants using scanning electron microscopy (SEM) was a challenge. Prior to having a Cryo-SEM preparation system, the lab would look at fresh plant samples that dried up and were hard to maintain while doing SEM. There was an urgent requirement for something to enable better imaging of fully hydrated plant tissue.

Asked about his experience using the Quorum PP3010T Cryo-SEM preparation system on the Zeiss EVO HD cryoSEM, Dr Wightman said “We have been impressed with the low maintenance costs and excellent applications support from the Quorum team. The system is now an integral part of the microscopy facility at the Sainsbury lab and because of the superior results we are getting now compared to before, the SEM use has gone up from about 8 hours per month to 64 hours per month. We are also able to process samples that we could not easily do prior to getting the Quorum kit.”

The system has been used in multiple projects by the Laboratory. These have included looking at the following: wood ultrastructure and cellulose organisation; observing cellular membranes; making new biocomposites and studying their properties; studying the interactions between a plant pathogen and the plant cell; studying cuticular wax formation; determining how plant cells coordinate their growth across tissues e.g. leaves and flowers. A final project on the development and structure of leaves from alpine plants where 90% of the work was performed on the PP3010T will be published shortly. All of these serve to illustrate the versatility of the Quorum cryo-SEM preparation system.