Foster + Freeman Ltd has announced the launch of DCS 5, the world’s most advanced fingerprint detection, capture and enhancement workstation.

Combining high resolution imaging technology with a selection of powerful LED and Halogen forensic light sources, DCS 5 is capable of visualizing and improving the appearance of almost any type of fingerprint on almost any surface or background. Once an image has been captured, advanced software, applied using simple controls, enhances print detail to further improve the value of evidence. 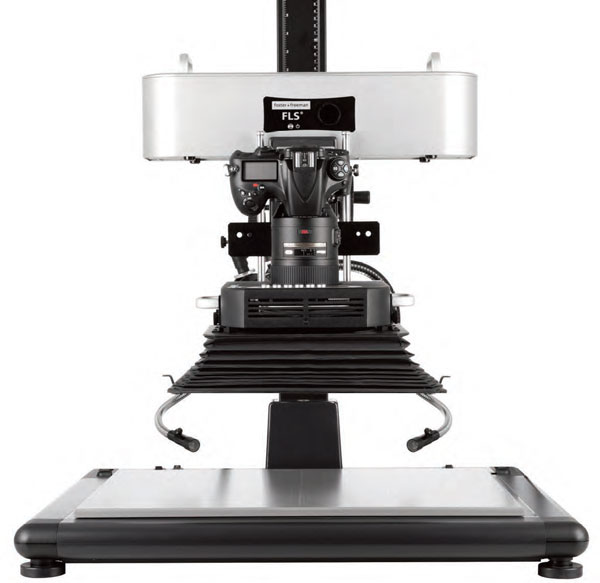 Key to the effectiveness of DCS 5 is the system’s custom-modified digital SLR camera which is sensitive from UV, through the visible and into the infrared spectrum. Used in combination with the relevant light sources and viewing filters, this expanded examination range allows users to detect and examine finger marks using reflected long-wave UV imaging (R-UV) at one end of the spectrum and IR fluorescent powders such as the newly developed fpNatural 1 powder, at the other.

Early studies conducted using the DCS 5 have demonstrated the system to be capable of achieving excellent results on fingerprints that would have previously gone undetected using standard visible examination techniques. DCS 5 is particularly effective at revealing fingerprints on densely patterned banknotes and producing high contrast prints on transparent surfaces.

Used by some of the world’s busiest forensic laboratories, DCS systems have long been recognized as setting the standard for fingerprint enhancement technology.

New Levels of Sensitivity in LC-MS