Why 99% of Ocean Plastic Pollution Is "Missing"

For the past several years scientists have been trying to account for the 8 million metric tonnes of plastic that we dump into the ocean each year. The assumption was that a large portion of it was floating out in one of the large garbage patches, where swirling debris accumulates thanks to ocean gyres. But recent measurements of the amount of trash in the patches fell far short of what’s thought to be out there.

Scientists are getting closer to an answer, which could help clean up efforts and prevent further damage to marine life and ocean ecosystems. 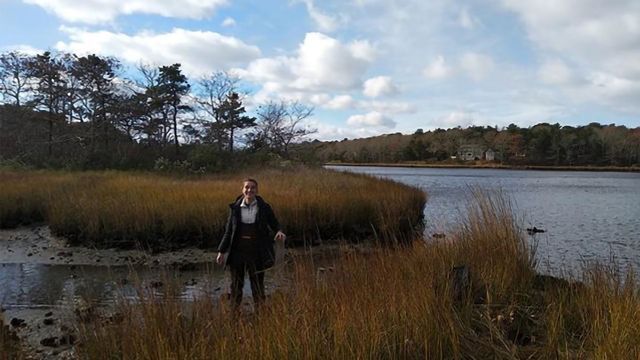 Record of Human Plastic Use Trapped in Salt Marshes