The cancer therapy landscape is changing rapidly as CAR T cells achieve more regulatory approvals and gain traction in the clinic. The first approved CAR T-cell therapy, which treats acute lymphoblastic leukemia, is currently available in more than 130 treatment centers. As CAR T cells become more accessible to patients, the market is expected to grow: By 2030, one forecast predicts that the CAR T-cell market will reach a value of $6.1 billion. CAR T cells are only the start; cell therapy developers continue to seek even better approaches. For example, natural killer cells are another cytotoxic immune cell that not only kills cancer cells but can also enhance a recipient’s own immune response to cancer. Research suggests that these cells could even yield safer and more effective therapies and might be cheaper to manufacture.

But cell therapies are still new, and developers are still learning about the unique challenges involved in producing them. The process requires working with living cells, which complicates development. Developers must identify the right molecular targets, understand molecular pathways critical to their function, and optimize the manufacturing process. Therefore, developers must adopt assays that can help solve these problems and inform decision-making from development to manufacturing to regulatory approval.

Fifty-seven percent of the cell immunotherapies in development today are CAR T cells, and one key to ensuring these cells’ safety and effectiveness is identifying the right targets. A properly designed CAR T cell targets a protein marker on cancer cells with high specificity. Today’s approved CAR T cells, for instance, primarily treat blood cancers by targeting cells that express the CD19 molecule. However, this molecule is not present on all cancer cells, so developers must identify other targets to treat other cancers. At the same time, solid tumors often express multiple targets, some of which may be present in low levels on the surfaces of healthy cells, which can lead to off-target effects. A key challenge in CAR T development, therefore, is identifying targets that will lead to maximal effectiveness and minimal adverse events.

Besides identifying the right targets, developers must also optimize other aspects of their CAR T development workflows to produce a useful product. Since CAR T cells are a living product, developers must rely on the biological mechanisms inherent in the process to produce and scale up their therapies. Their success depends on establishing the conditions for optimal transduction efficiency of the CAR gene, cell expansion, and cryopreservation. In the meantime, developers must continuously assess how all of these factors ultimately impact the potency of their therapies.

One method used to predict immune cell function is an in vitro potency assay. The data produced by these assays can help developers identify how changes in their protocols impact immune cell potency and can be key to decision-making in early-stage clinical trials to ensure a more streamlined process.

An ideal cell potency assay would enable developers to reliably test an immune cell’s ability to kill cancer cells while offering a complete view of the immune cell’s function. With so many potential targets, cell sources, and bioprocesses at their disposal, developers need an assay that will help them efficiently rank their therapeutic candidates and screen out suboptimal batches early. This screening ability will help manufacturers save precious time and money.

Cell therapy developers have access to a number of tools for measuring potency, but many of these approaches are laborious and costly and do not collect sufficient data at a high enough resolution for detecting small variations between donors and methods. These small variations could add up over the course of development. Traditionally the most commonly used method for measuring immune cell-mediated killing is the chromium release assay, which only reveals information at distinct timepoints that must be predefined by the researcher. CAR T activity can vary from batch-to-batch, which makes it difficult to predict critical timepoints. For example, depending on which donor the cells came from, the timing of CAR T cells’ 50% kill time, maximum response, or persistence may vary. By missing these points, assays that rely on predefined timepoints will not capture the complete dynamics of immune cell-mediated killing and may mislead developers into believing a CAR T-cell therapy is more or less potent than it actually is. 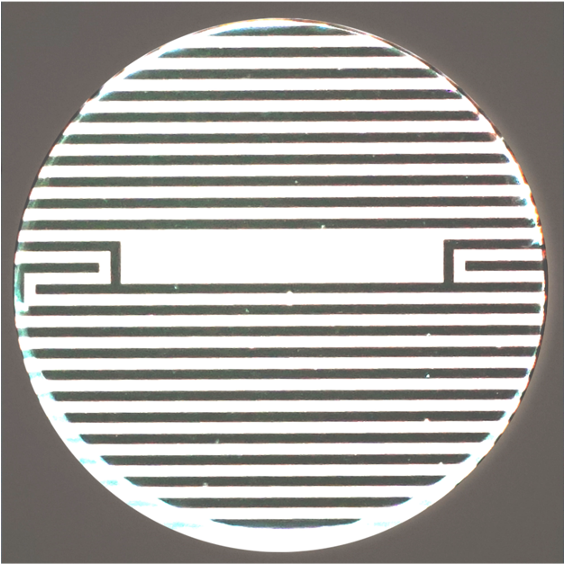 Figure 1: Interdigitated electrodes embedded in the cell culture substrate at the bottom of a well in a microtiter plate.

Unlike traditional methods, bioelectronic assays offer a real-time assessment of immune cell activity. These assays are run on a microtiter plate with electrodes embedded at the bottom of each well (Figure 1). Without dyes or labels, these electrodes noninvasively detect cell viability by measuring impedance. More specifically, they measure the magnitude at which the cells in a well happen to impede the electrical signal passing across the electrode beneath them (Figure 2). Impedance rises as living cells attach to the well, and it decreases as the cells die and detach. An impedance assay like this, since it is non-invasive, can continuously monitor the dynamics of immune cell-mediated killing of cancer cells over days. In fact, developers can use the same cultures to multiplex assays at the end of the experiment to assess different parameters and get more data from each well. Overall, these assays enable cell therapy developers to quantify the potency of their therapies and help predict their overall effectiveness. 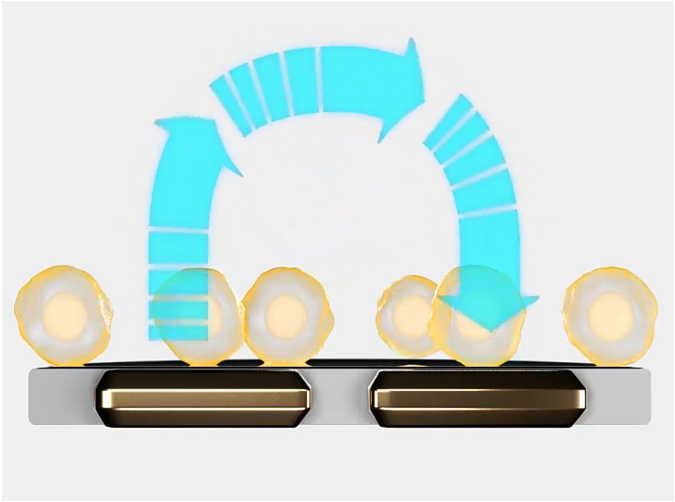 Figure 2: Bioelectrodes detect small changes in the impedance of current flow caused by the presence, attachment, and behavior of cells in the well.

In a recent study, Dr Lohitash Karumbaiah, an associate professor at the University of Georgia, and his colleagues used one such bioelectric assay to validate a potential therapeutic target for glioblastoma, GD2. The team aimed to study the dynamics of GD2-targeted CAR T cell-mediated killing of glioma stem cells over time. First, the researchers cultured N08 glioma stem cells in a 96-well plate containing bioelectrodes and two days later they added CAR T cells at different effector-to-target ratios. Over the next seven days, the researchers watched as the CAR T cells and glioma cells interacted. They found that their CAR T cells, even at the lowest effector-to-target ratio of 0.1:1, killed at least 50 percent of their target cells, indicating that GD2 might be a promising target for glioblastoma therapy.

As CAR T cells become more popular, the value of potency monitoring will become clearer. Assays that use bioelectrodes to measure the potency of immune cells offer a new approach in cell therapy development. They not only offer data that help developers optimize their workflows, but also helps predict the safety and efficacy of their therapies. Ultimately, impedance-based bioelectronic assays will help manufactures accelerate CAR T development and produce therapies that bring greater benefit to more people.

Dr Jim Ross is the chief technology officer and co-founder of Axion Biosystems.

Complete the form below to unlock access to this Audio Article: "Measuring Real-Time Cell Therapy Potency With Bioelectronic Assays"