Next month, 3,800 individuals from eight countries across the globe will embark on a Phase 3 clinical trial of an experimental human immunodeficiency viruses (HIV) vaccine, Mosaico.

A UNAIDS report published in July detailed that key populations — people who inject drugs, gay men and other men who have sex with men, transgender people, sex workers and prisoners—accounted for around 95% of new HIV infections in Eastern Europe and Central Asia and in the Middle East and North Africa in 2018. Mosaico will target such populations, recruiting cis-gender men and transgender individuals who have sex with cis-gender men and/or transgender individuals to test the vaccine.

The announcement of the trial's commencement in September could not be more pertinent considering the same report also expressed concerns that the pace of progress in reducing new HIV infections, increasing access to treatment and ending AIDS-related deaths is slowing down.

Access to and the availability of these therapies can be problematic for those living in underdeveloped countries. Thus, scientists have been striving to develop a HIV vaccine since the 1980s.

Unfortunately, efforts have been met by disappointment on several occasions due to the remarkable diversity of the virus. "The initial view that the virus is classifiable into distinct subtypes or clades now needs to reflect the reality of a dynamic genetic evolutionary process, through which new HIV-1 strains are constantly emerging," say Taylor et al. in their article outlining the true extent of this diversity.1 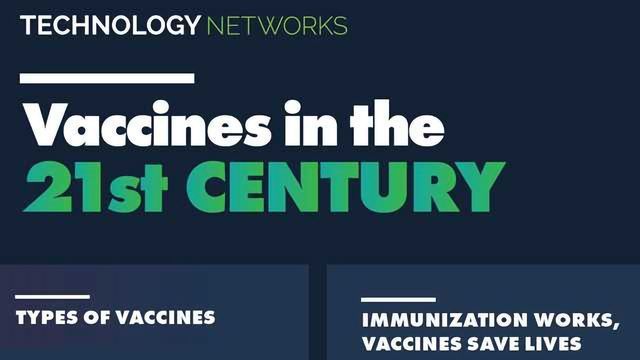 Vaccines in the 21st Century

END_OF_DOCUMENT_TOKEN_TO_BE_REPLACED

Data from a 2009 trial performed in Thailand initially showed promise. The trial, named RV144, used a combination of two vaccines in a heterologous prime-boost paradigm. One vaccine was given in four doses before being "boosted" by two doses containing the initial vaccine and a second vaccine. Data analysis revealed that the group receiving the vaccine had an infection rate 31.2% lower than the placebo group – insufficient results to support licencing of the vaccine. In a Nature article at the time, Peter Smith, a tropical epidemiologist at the London School of Hygiene and Tropical Medicine, said "At most it is a glimmer of hope. There is not much evidence from the data that it protects at all."

A vaccine based on "mosaic" immunogens

Mosaico is sponsored by Janssen Vaccines & Prevention, B.V., part of the Janssen Pharmaceutical Companies of Johnson & Johnson, with funding support from NIH’s National Institute of Allergy and Infectious Diseases (NIAID). The study, in addition to a complimentary Phase 2b study titled Imbokodo, will assess investigational vaccines based on "mosaic" immunogens. These are bioinformatically engineered human immunodeficiency virus type 1 (HIV-1) sequences that are designed to elicit clade-independent coverage against globally circulating HIV-1 strains.2

The preventative vaccine regimen Mosaico will evaluate utilizes a vector viral platform administered through four stages over one year. The vaccine is made from a combination of four adenovirus serotype 26 vectors delivering mosaic HIV antigens, Ad26.Mos4.HIV (vaccinations 1-4), and a combination of two soluble proteins, Mosaic and Clade C trimeric gp140 adjuvanted with aluminium phosphate (vaccinations 3-4).

HIV subtypes, known as clades, differ across various geographic regions in the world. For example, Clade C HIV is common in Southern Africa, where the Imbokodo trial is taking place. Clade B on the other hand is predominant in Europe and America, where Mosaico will occur.

In a recent press release Hanneke Schuitemaker, Ph.D., Vice President, Head Viral Vaccine Discovery and Translational Medicine, Janssen Vaccines & Prevention B.V said, “While the global genetic diversity of HIV poses a considerable scientific challenge, we believe that the mosaic vaccine approach may have the potential to address this problem."

Scientists are hoping that at least 65 % of participants receiving the vaccine will be protected from HIV infection. However, published results are not anticipated until 2023.