Every day it seems you can find a headline somewhere describing the extraordinary progress scientists have made in developing cell and gene therapies for rare genetic diseases, a variety of cancers, and common ailments that affect most of the industrialized world. Genetic material is now common in vaccines, too, as scientists discovered that mRNA is an effective starting point for eliciting a strong immune response to SARS-COV-2. But besides their genetic components, all these medical products face a common challenge: they must be kept cold during storage and transport to remain viable until they can be used.

Unfortunately, current techniques for cryopreserving cells and tissues are not built to preserve medical products. But today, scientists and engineers are developing new tools such as protein-like “peptoids” that can make cold storage and transport easier, safer and more reliable.

The biological components of today’s medical products degrade quickly outside the body unless they are kept at subzero temperatures, but cold storage introduces several medical and logistical challenges. First, cells that are stored at -80 °C can survive indefinitely, but only if they are bathed in toxic cryoprotective agents (CPAs). CPAs such as dimethyl sulfoxide (DMSO) mitigate the growth of ice crystals and protect cells from rupturing as they are frozen, but they can make a cell therapy unsafe for clinical use.1

DMSO is lethal to mice when applied intravenously at concentrations of less than 4 mL/kg.2 In humans, DMSO can cause a constellation of severe toxic effects ranging from internal bleeding to seizures, neurotoxicity, respiratory arrest and fatal arrhythmias. One retrospective analysis revealed that among 34,000 stem cell transplant recipients across 95 medical centers, about 2 in every 100 recipients experienced acute toxicity related to the treatment.3 Historically, the benefits of using DMSO outweighed the risks, but as cells and genetic material become more integral to medical treatment, more people are at risk of toxic exposure. Scientists need a new approach that would make these medical breakthroughs scalable and safe.

Are anti-freeze proteins the solution?

Scientists looking for non-toxic alternatives to DMSO have turned to nature for solutions. Many animals thrive in a wider range of environmental conditions than humans can tolerate, including extreme cold, suggesting that some species may hold the key to safely preserving human biological material. For example, several species of fish adapted to living in the subfreezing Southern Ocean by developing the ability to produce anti-freeze proteins (AFPs). These proteins prevent ice crystals from growing inside their bodies, thereby lowering the freezing point of their blood and other bodily fluids.

AFPs have been adapted for use in the laboratory in several applications, such as to preserve animal sperm.4 But AFPs are not scalable for clinical use because the process of extracting and purifying them is complex and expensive, the proteins have a short half-life, and they have the potential to induce an adverse immune reaction in humans.4,5 AFPs may not be the answer, but the study of these proteins has inspired scientists to develop synthetic protein-like molecules that mimic their benefits yet are non-toxic and easy to produce.

The newest class of CPAs in development today are N-substituted biomimetic amino acid polymers (peptoids) and peptoid-peptide hybrids. Peptoids are non-toxic and can be produced on a mass scale for the preservation of clinical products. And critically, they can prevent ice crystals from forming in cells at temperatures down to at least the temperature of liquid nitrogen, -196 °C. Early research suggests that, in solution, peptoids are as effective as DMSO at preserving cell viability and are less cytotoxic.

In one study, researchers incubated cells with either DMSO or a peptoid.6 They found that DMSO induced cell death at concentrations higher than 0.5% while peptoid did not induce cell death at any concentration, including the concentration needed to prevent ice crystals from forming (Figure 1). 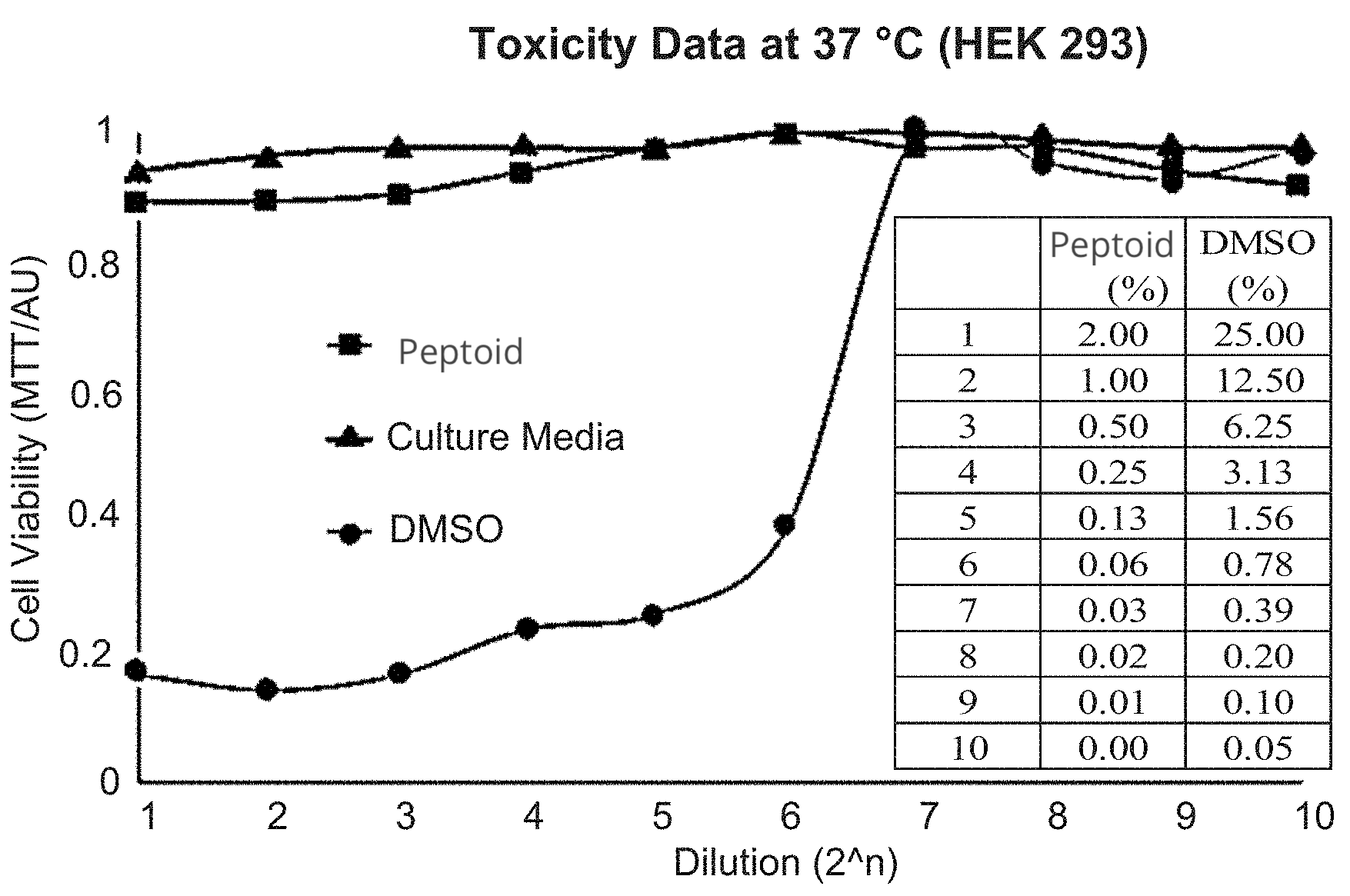 In another experiment, scientists compared the ability of ethylene glycol (EG), another CPA used in the lab, and a peptoid to preserve cell viability following freezing and thawing. Researchers grew cells in either EG alone or EG plus the peptoid, flash froze them in liquid nitrogen, then thawed them at body temperature. A higher proportion of cells survived if the cryopreservation solution included the peptoid than if it did not (Figure 2). 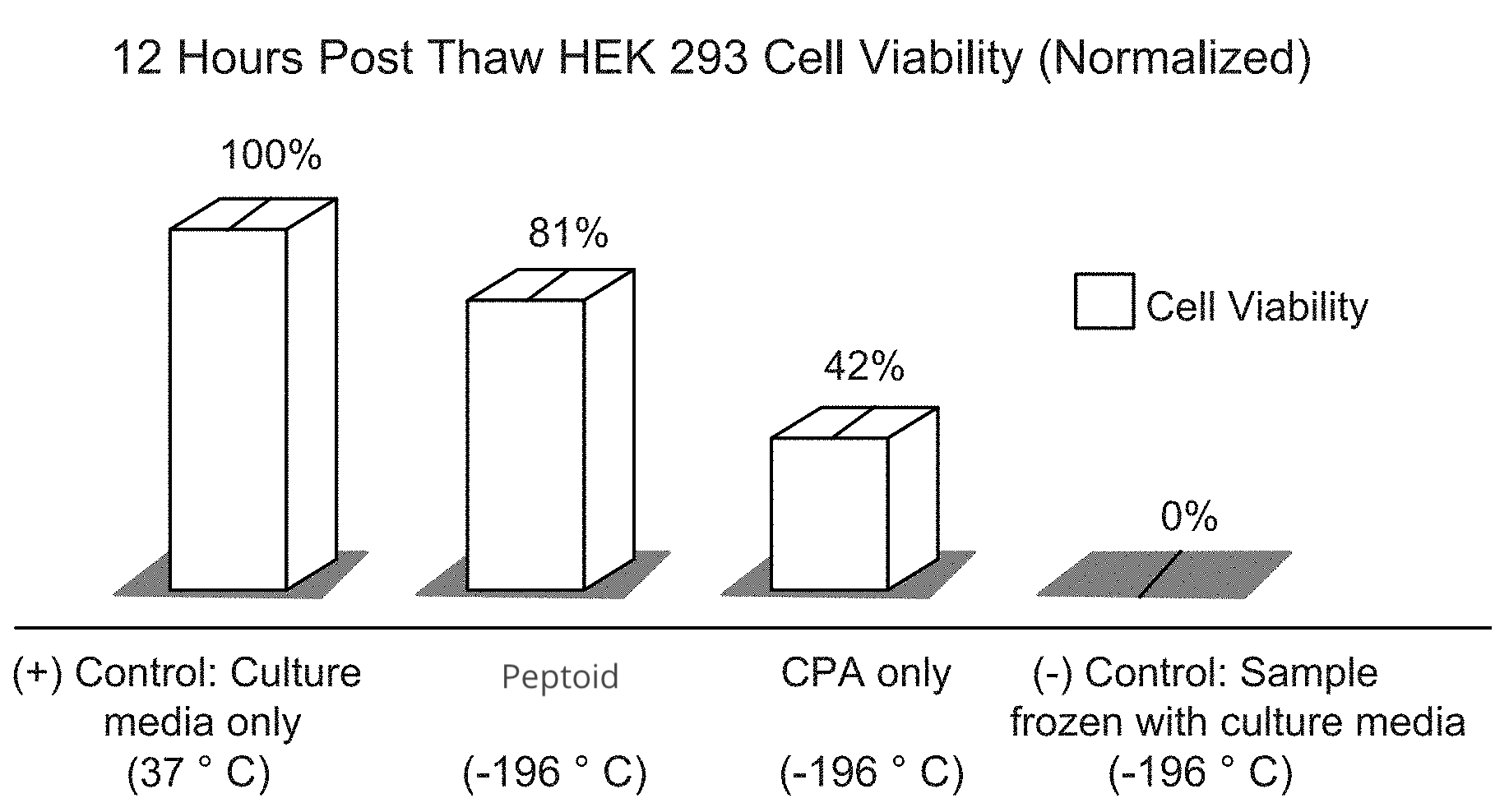 Figure 2: Researchers grew cells in either EG alone or EG plus the peptoid, flash froze them in liquid nitrogen, and thawed them at body temperature. A higher proportion of cells survived if they were incubated in the solution that contained the peptoid.

Furthermore, in an experiment where the peptoid was mixed with nutrients, almost all of the cells survived being frozen and thawed and appeared undamaged under a microscope (Figure 3). 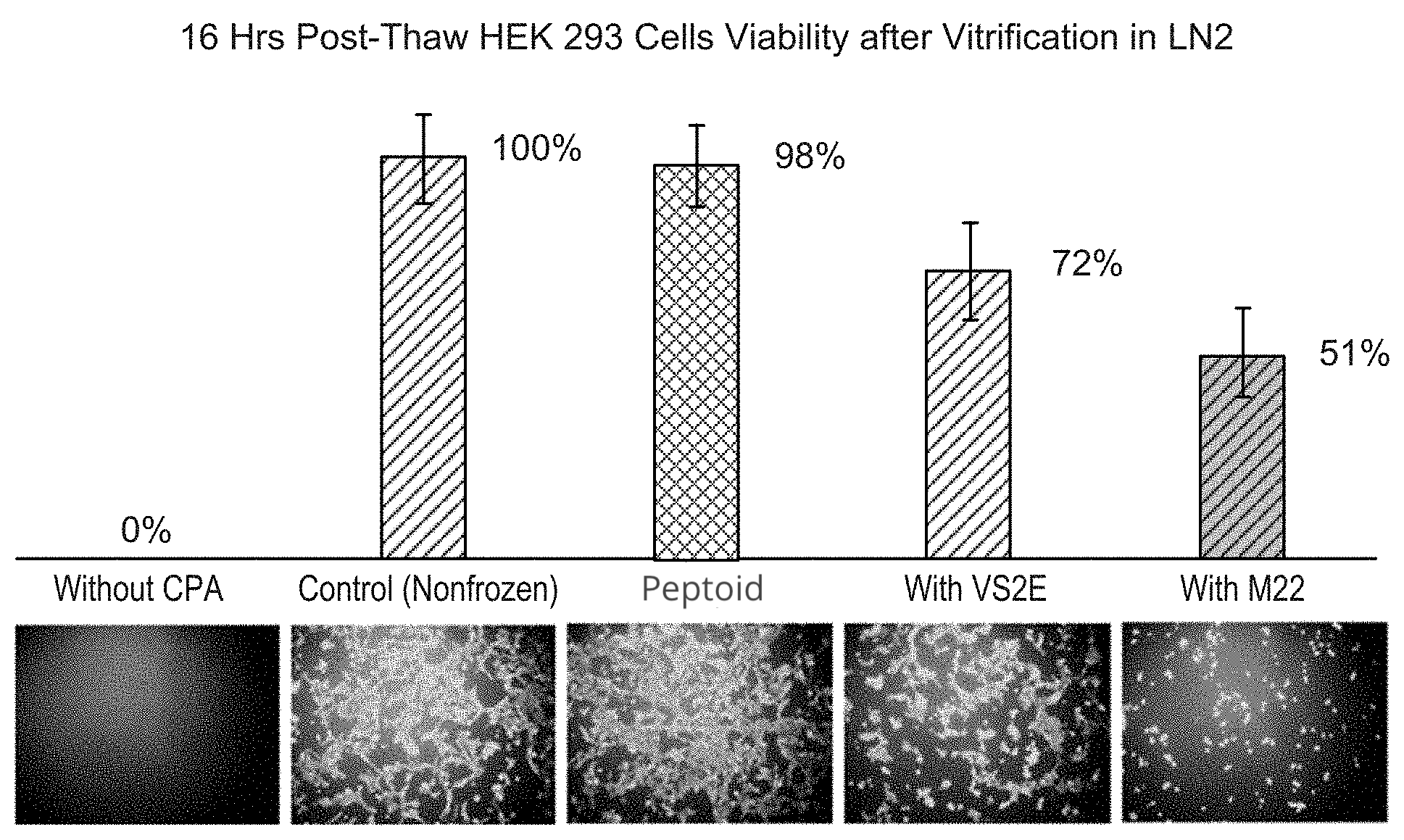 Figure 3: Researchers mixed a peptoid with nutrients and incubated cells in this solution. Almost every cell survived being frozen and thawed and appeared undamaged under a microscope.

Taking the research a step further, a translational study examined whether peptoids could preserve hemopoietic stem cells (HSCs). The researchers froze the cells for 24 hours at -80 °C and then put them in liquid nitrogen for 8–22 additional days. After they were thawed, the peptoid was more effective in supporting cell survival and was as effective as 10% DMSO mixed in serum in facilitating bone marrow engraftment in mice.7

The future of cryopreservation

Cold temperatures are an asset to research laboratories, cell banks and hospital laboratories all over the world. Scientists use cold storage to preserve a variety of biological specimens ranging from germ and stem cells to vaccine components and whole organs. Yet as more patients receive living cells as therapy, and as vaccines become more dependent on fragile biological materials, the limitations of today’s CPAs are becoming more apparent. For cell and gene therapies to survive clinical development and reach patients, they need to be transported and stored in a way that maintains their safety and effectiveness. There may be a solution in CPAs and peptoids.

Nontoxic CPAs such as peptoids preserve the viability and safety of cell therapies and vaccines. Synthetic peptoids can make these products more shelf-stable and they can be manufactured at scale, enabling manufacturers and distributors to deliver safe and effective medical products quickly to patients in need.

Xiaoxi Wei is co-founder and CEO of X-Therma.

Mark Kline is co-founder and CTO of X-Therma.