Molly Campbell (MC): Please can you tell us about the development of the Culture Station technology? What inspired its creation?

Mark White (MW): There were a lot of requests from our existing customers around the ability to scale. A common themed question was 'Can I take the chip off and stick it in an incubator, let the cells culture in there so I can load another chip on the system?'. Our chips need profusion of media to support the best environment for the cells to grow so that isn’t an option. We had built Culture Stations for internal use on high-throughput projects, and a few of our close customers had seen them and basically asked if they could buy one. Our goal is to provide our customers with the solutions that enable them to accelerate their research so the development and productization of the Culture Station was a no-brainer for us.

MC: Can you tell us about the specific features of the Culture Station?

MW: The Culture Station has the ability to culture up to four chips at once. For each chip we can maintain the temperature at 37 °C to maximize cell growth. There is an independent pump for each chip that perfuses whatever media was loaded, so each module is completely independent. There's also a very easy-to-use touchscreen interface to control the pumps. The goal was to create an ecosystem and a software that was familiar for our customers, so it is built on a similar software architecture to our other instruments. It looks a little bit different, but a lot of the controls are the same. You can even link two culture stations together to get eight chips run in parallel on one computer.

MC: For our readers that are unfamiliar, please can you tell us about the Beacon® and Lightning™ optofluidic systems and how the Culture Station enables users to free up these systems? Why is this advantageous?

MW: Right now, for example, in a cell line development run where we load CHO cells and screen for the amount of IgG that's produced and the growth rate, when our customers are trying to optimize the cell line, they will load four chips. Then, for three to four days, they are basically culturing the cells on the system. Some people will take images in this time, but that is usually once an hour. For the majority of that time, the chip is sitting there at temperature under constant perfusion and without imaging. With the Culture Station, researchers can load four chips and then move all four chips off the instrument and load another four chips. This results in a massive increase in scale: in a single day, you could have eight chips loaded and running.

You can then take the chips that are on the Culture Station, bring them back to the Beacon system at day three, four and five and take an image at a single time point. You do not have as high a frequency of acquisition with regards to the imaging of course, but you can still image those chips and increase the scale of the experiment. That's one-use case example.

As another example, the Lightning™ system takes 20 to 30 minutes to load and move off the chip to a Culture Station so you can load another. In a couple of hours you could load four chips, move them all to the Culture Station and then another 20 minutes later you can add a fifth chip and have them all running in parallel.

For assay development work that can be done on the Beacon or Lightning™ systems, some of our customers want to optimize the media conditions. Using the Culture Station, they're able to run four different media types and they can assess, at the single-cell level, how many of those colonies grow, and then formulate population level estimations per media type. They're then able to make decisions about which media type is the most appropriate for them.

MC: Did you encounter any challenges in the development of the Culture Station? How did you overcome these?

MW: Getting technology and hardware platforms to market can take time and the biggest challenge is always speed. We tried to make sure to use as much of our learning as possible from our other commercial systems. Each time we develop a new instrument, we try to change some features whilst staying true to features that we know work.

A big focus was to ensure that the product could be customer installable and enable them to service some parts of the system on their own like changing the fluidic path. The goal is to make it as easy as possible for customers to increase the scope, scale, and throughput of their Beacon or Lightning system, and we feel like we accomplished just that with the Culture Station. 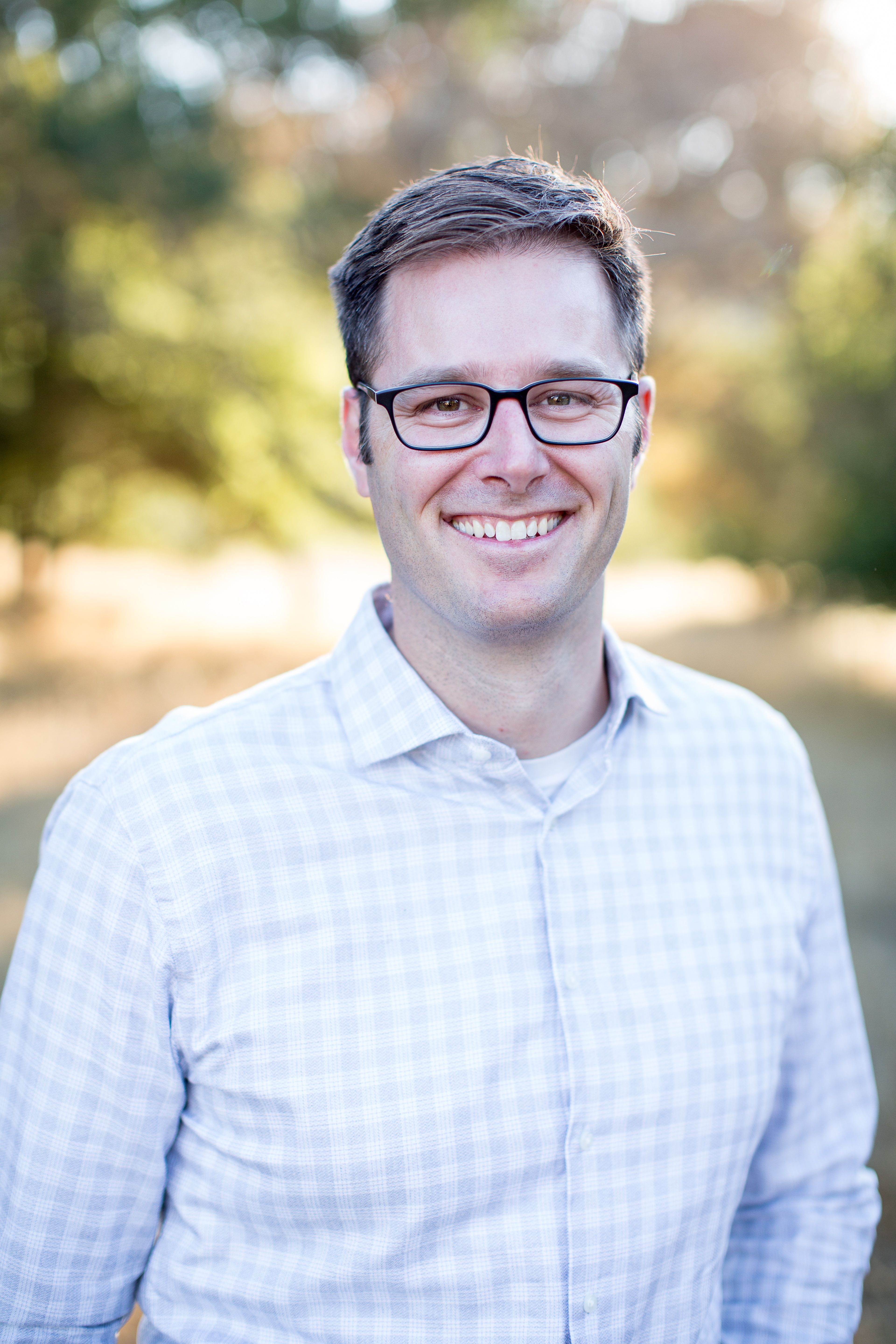 Berkeley Lights’ Beacon and Lightning systems and Culture Station instruments are for research use only. Not for use in diagnostic procedures.