I Understand
Biopharma
from TECHNOLOGY NETWORKS 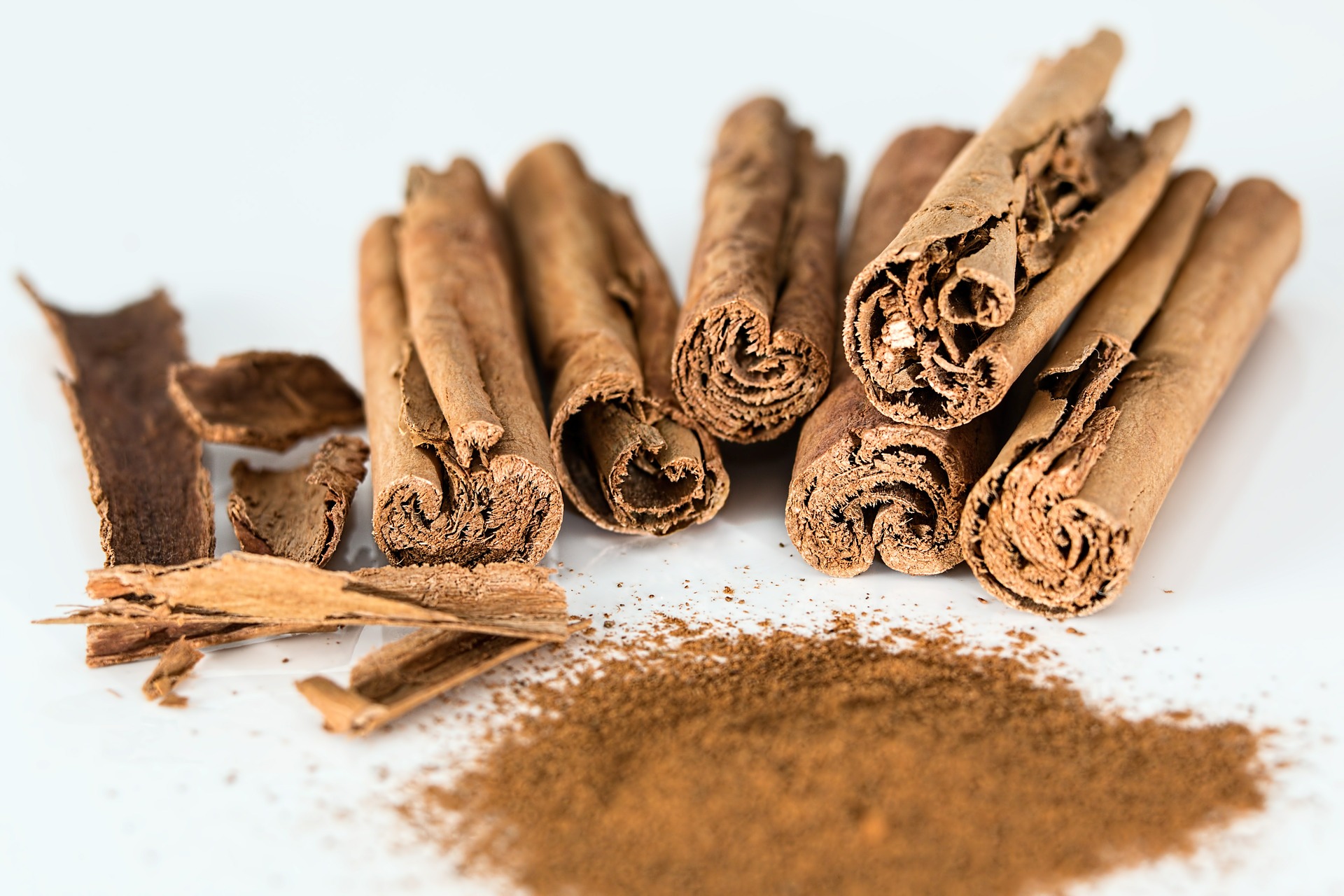 END_OF_DOCUMENT_TOKEN_TO_BE_REPLACED

The Latest Advances in Quantitative PCR

Download this list to learn about eight of the latest advances in qPCR that continue to broaden the depth and scope of this technology, including: innovations in qPCR reagents and instrumentation, the advent of digital PCR and improvements in qPCR data analysis tools.

END_OF_DOCUMENT_TOKEN_TO_BE_REPLACED

Isolation of PBMCs from Whole Blood

END_OF_DOCUMENT_TOKEN_TO_BE_REPLACED

Why Do Some People Go Bald?