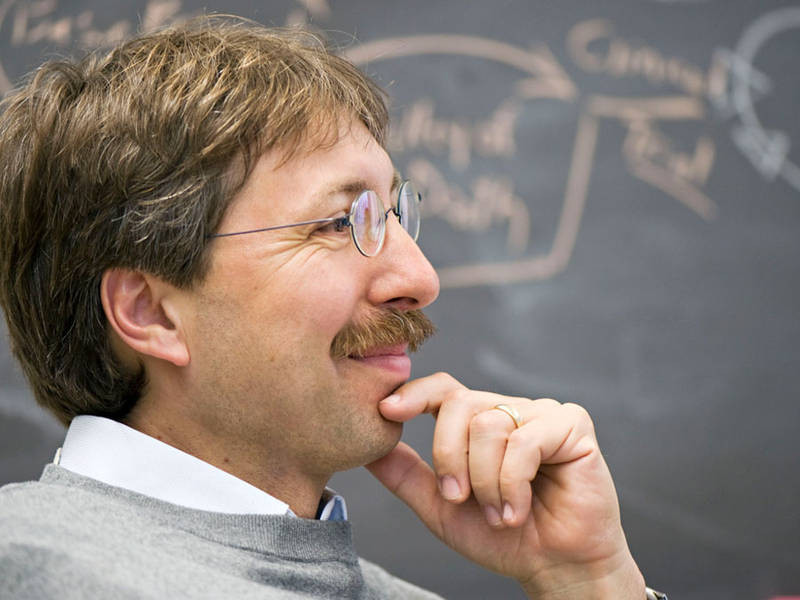 T cell immunity has evolved to recognize and respond to health threats and provide a lifelong memory that prevents recurrent disease. However, with chronic diseases, reactive T cells often become inactive or even disappear. Recent advances have brought the idea of fighting chronic infections, and even cancers, by restoring protective T cell responses much closer to reality.

The main focus of the AAAS 2016 session "Fighting Cancer and Chronic Infections with T Cell Therapy: Promise and Progress"is on adoptive T cell therapy, in which a patient receives "killer" immune cells that target a disease-associated molecule. Several obstacles have stood in the way of widespread clinical use: identifying or generating T cells that will be most effective for each individual case, whether from the patient or from a suitable donor; avoiding or countering potential side-effects; and finding ways to shorten the path from bench to bedside. Progress is being reported on all three fronts, including data from the first clinical trials.

Potent cells, with a safety mechanism

"There is a lot of scientific competition, of course, as well as growing industry interest," says Prof. Dirk Busch. "What we bring into the game is, first, the conviction that you have to select the right cells to generate optimal cell products for therapy, together with superior techniques to do it. Over the past years, we at TUM as well as Stan Riddell and Chiara Bonini have worked on providing cell products that will upon tranfer to patients expand to large numbers and stay active for a long time, potentially life-long. We identified a subset of T cells with high regenerative potential, where even low numbers of transferred cells – in the extreme a single T cell – can confer therapeutic immune responses." The use of such potent cells, he adds, requires the implementation of safety mechanisms, and that too has now been demonstrated.

At the same time, the researchers are exploring safeguards that would allow, in the event of side-effects, selective elimination of the genetically modified T cells used for therapy. One such safety mechanism has been tested successfully in pre-clinical animal models and has already been transferred to human patients. "We put a marker into the T cells, so that we can give an antibody that binds to the cells that we have engineered but no others," Busch explains. "If an antibody binds to a cell, then other immune mechanisms get activated that eliminate it. We call this antibody-mediated cell toxicity."

The broader goal is to make sure the therapeutic cell products are so well understood and defined – and backed up by safety mechanisms – that the same approach can be confidently used to treat different patients, on an individualized basis. "We believe the more defined our cell products are, the more predictable the clinical outcome will be," Busch says.

This research was supported in part by the German Research Foundation (DFG), the TUM Institute for Advanced Study, and Juno Therapeutics.