Molly Campbell is a senior science writer at Technology Networks. She holds a first-class honors degree in neuroscience. In 2021 Molly was shortlisted for the Women in Journalism Georgina Henry Award.
Learn about our editorial policies
Winter the llama. Photo credit: Tim Coppens.
Read time:

A study published in the journal Cell outlines a novel avenue for potentially treating COVID-19 – antibodies from a llama. The research is a collaborative effort from The University of Texas at Austin (UT Austin), the National Institutes of Health and Ghent University in Belgium.

An unlikely ally in the fight against COVID-19: Winter the llama

Meet Winter, the llama. She is four years old and resides on a countryside farm in Belgium with her neighbors, approximately 130 other llamas and alpacas. 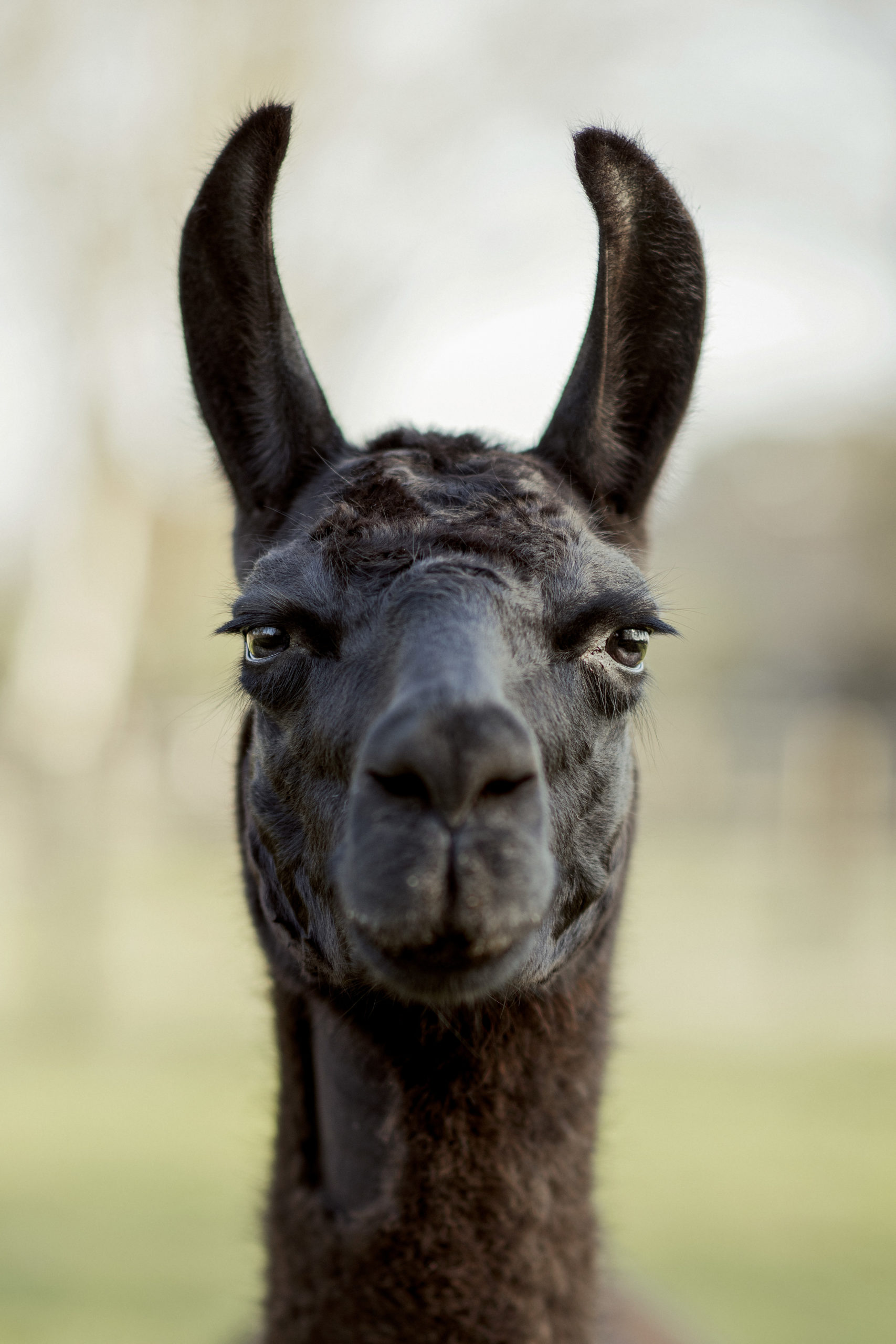 Scientists were inspired by antibodies produced by this llama, named Winter, to develop their antibody against SARS-CoV-2. Winter is four years old and still living on a farm in the Belgian countryside operated by Ghent University’s Vlaams Institute for Biotechnology. Photo credit: Tim Coppens.

The immune system of llamas is of interest to scientists because, when foreign material such as a virus or bacteria are detected, the animal produces two forms of antibodies. One type is very similar to human antibodies, and the other type is very small, roughly a quarter of the size of the other antibody. Aptly named "nanobodies" or "single-domain antibodies" due to their small size, these antibodies can be nebulized, meaning they can be converted to a spray for inhalation as a clinically used drug. Compared to conventional antibodies, they can easily be constructed into multivalent formats, and possess higher thermal stability and chemostability.

“That makes them potentially really interesting as a drug for a respiratory pathogen because you’re delivering it right to the site of infection,” said Daniel Wrapp, a graduate student in Jason McLellan’s lab at UT Austin and co-first author of the paper.

How Winter could help fight COVID-19

Now, the world is facing a global pandemic, COVID-19, caused by a respiratory pathogen, SARS-CoV-2. So how can Winter help?

A specific component of the SARS-CoV-2 virus enables it to mechanically break into and infect host cells. The component is a protein known as the spike glycoprotein, or "S" protein.

In 2016, Winter joined an experiment in which researchers were studying two other coronaviruses, SARS-CoV-1 and MERS-CoV. In the study, Winter received an injection of a stabilized S protein from these viruses over a course of approximately six weeks. This process can be likened to a human receiving a vaccination, whereby a form of a pathogen is injected to trigger an immune response.

The scientists collected blood samples from Winter and isolated antibodies that bound to different versions of the S protein. In cell culture, one of these antibodies demonstrated efficacy in neutralizing a virus that displays S proteins from SARS-CoV-1: VHH-72.

“That was exciting to me because I’d been working on this for years,” Wrapp said. “But there wasn’t a big need for a coronavirus treatment then. This was just basic research. Now, this can potentially have some translational implications, too.”

In response to the COVID-19 outbreak, the scientists have engineered a new antibody by linking two copies of VHH-72 which showed efficacy against the earlier SARS virus. The new antibody bound to the S protein receptor binding domain with high affinity and neutralized SARS-CoV-2 in vitro.

“This is one of the first antibodies known to neutralize SARS-CoV-2,” said Jason McLellan, associate professor of molecular biosciences at UT Austin and co-senior author.

The researchers now plan to conduct preclinical studies exploring the safety and efficacy of the antibody in animal models, such as hamsters or nonhuman primates. In the preprint, they outline their hope that, due to their favorable biophysical properties and potent neutralization capacity, the llama-derived antibodies "may serve as both useful reagents for researchers and as potential therapeutic candidates".

In the press release from UT Austin, the researchers emphasize why antibody therapies are valuable therapeutic candidates in the fight against COVID-19: “Vaccines have to be given a month or two before infection to provide protection,” McLellan said. “With antibody therapies, you’re directly giving somebody the protective antibodies and so, immediately after treatment, they should be protected. The antibodies could also be used to treat somebody who is already sick to lessen the severity of the disease.”