Molly Campbell is a senior science writer at Technology Networks. She holds a first-class honors degree in neuroscience. In 2021 Molly was shortlisted for the Women in Journalism Georgina Henry Award.
Learn about our editorial policies
Credit: Daniel Schludi on Unsplash.
Read time:

There are now over 170 teams of researchers working to develop a vaccine for protection against COVID-19. Over the last few weeks, a number of groups shared interim analysis data on candidates that have reached Phase III clinical testing. The latest addition is the University of Oxford – in collaboration with the pharmaceutical company AstraZeneca – who today announce an efficacy of 70.4% for the candidate, ChAdOx1 nCoV-2019.

"The announcement today takes us another step closer to the time when we can use vaccines to bring an end to the devastation caused by SARS-CoV-2. We will continue to work to provide the detailed information to regulators. It has been a privilege to be part of this multi-national effort which will reap benefits for the whole world," Sarah Gilbert, professor of vaccinology at the University of Oxford said in a press release.

The data was pooled from the Phase II/III trial data (COV002) taking place in the UK and the Phase III trial data (COV003) taking place in Brazil, and interim analysis has been conducted by an independent Data and Safety Monitoring Board (DSMB). Both trials are evaluating the safety and efficacy of ChAdOx1 nCoV-2019, a vaccine co-developed by the University of Oxford's Jenner Institute and AstraZeneca. Collectively, there are now over 23,000 participants recruited to both COV002 and COV003, and the interim analysis was conducted as of November 4 when 131 cases of COVID-19 had been confirmed in trial participants. 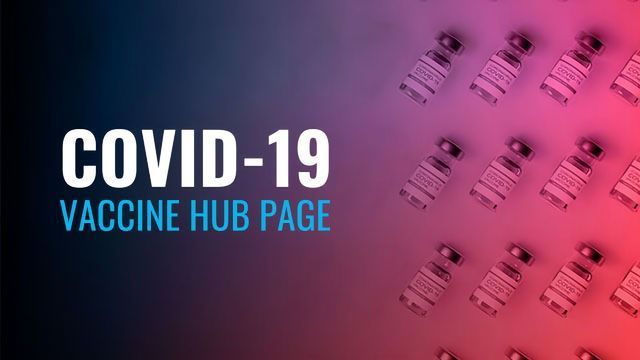 END_OF_DOCUMENT_TOKEN_TO_BE_REPLACED

The different doses of the vaccine appear to result in different levels of protection according to the interim analysis. When ChAdOx1 was administered in the half dose followed by a full dose at least one month later (n=2,741), the efficacy was shown to be 90%. However, when the vaccine was given as two full doses at least one month apart (n=8,895), the efficacy was lower, at 62%. Collectively, these data produce an average efficacy calculated at 70.4% for ChAdOx1.

“The report that an initial half-dose is better than a full dose [seem] counterintuitive for those of us thinking of vaccines as normal drugs: with drugs, we expect that higher doses have bigger effects (and more side-effects), but the immune system does not work like that," said Professor Peter Openshaw from Imperial College London. He added, "The report that an initial half-dose then a full dose is even better than two full doses is great news, potentially increasing the number of people that can be vaccinated and reducing costs."

Dr Stephen Griffin from the University of Leeds commented, "The overall figures are slightly reduced as they represent two dosing schedules combined, but this is simply a matter of sticking to the more efficient regimen. It may seem confusing that a higher initial dose gives a less favourable response, but this may just be due to a residual response in some patients to the disabled 'vehicle' chimpanzee adenovirus used to deliver the vaccine 'payload', easily fixed by using the adjusted dose. It is important to note that this is in no way linked to any concern relating to vaccine safety."

How does ChAdOx1 compare to other COVID-19 vaccines?

It is crucial to remember that there has not been any interim analysis data from any of the COVID-19 vaccines published in a scientific journal. Thus, the reported efficacy for each candidate is yet to be subject to peer review. Nonetheless, it is no secret that they are being compared against one another. ChAdOx1's 70% efficacy could be considered disappointing following last week's announcements that Pfizer's BNT162B2 demonstrates a 90% efficacy and Moderna's mRNA-1273 94.5%. Dr Ayfer Ali, professor of international business at Warwick Business School, said: "While the overall results for this new vaccine are not as good as those disclosed earlier this month, they clearly show protection. That is excellent news, as at this point, we need as many vaccines as possible to vaccinate the global population." 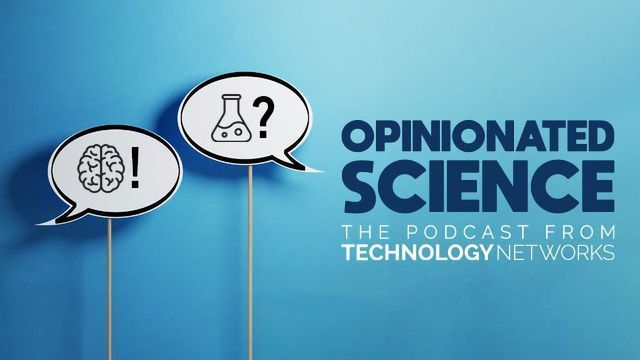 END_OF_DOCUMENT_TOKEN_TO_BE_REPLACED

Ali's thoughts are echoed by Professor Azra Ghani from Imperial College London: "Of course much will be made of the difference in overall efficacy between this vaccine (70%) and the Pfizer and Moderna vaccines (95%). However, it is encouraging to see that in a sub-analysis, a fractional dosing schedule in which the first dose was administered at a lower level than the second resulted in higher efficacy and gave results comparable to the other vaccines (90%)."

There are differences in the length of follow-up of subjects in the Pfizer, Moderna and University of Oxford trials, as Ghani pointed out: "Both the Pfizer and Moderna vaccines trials began recruitment at the end of July whereas the Oxford/AZ trial began recruitment in May. Once final data are available across all three trials, it would be helpful to undertake a combined analysis to fully understand any differences in efficacy across [difference] population groups."

"The pandemic is everyone's problem"

Pfizer's BNT162B2, an mRNA-based vaccine, requires a storage temperature of almost -100 degrees Fahrenheit until two hours before the vaccine is administered to maintain its effectiveness. ChAdOx1 is being praised for the (anticipated) simplistic logistics surrounding its distribution when compared to other candidates. Dr Michael Head from the University of Southampton said, "This [ChAdOx1] vaccine candidate also requires refrigeration storage rather than the ultra-low temperatures of the Pfizer candidate. Oxford have previously confirmed that there would be some level of distribution to low-and-middle-income countries so this may also be good news around the subject of equitable access to vaccine development with a product that is much easier to store and distribute. The pandemic is everyone’s problem at least until the vast majority of the globe is vaccinated, not just the rich countries.”

What's next for ChAdOx1?

"Inducing robust immune responses in older adults has been a long-standing challenge in human vaccine research. To show this vaccine technology is able to induce these responses, in the age group most at risk from severe COVID-19 disease, offers hope that vaccine efficacy will be similar in younger and older adults," said Dr Angela Minassian, investigator at the University of Oxford.

A case of so far, so good, for ChAdOx1? Perhaps, but more data is still required to evaluate the level of protection the vaccine truly affords prior to approval for human use.

Many countries are now some weeks into varying levels of lockdown restrictions. Meanwhile, the clinical trials of ChAdOx1 continue across the world, including the United States, Kenya, Japan and India. The trial team anticipate that they will recruit just under 60,000 participants by the end of the 2020.