David B. Weiner, PhD, a professor of Pathology and Laboratory Medicine, and colleagues published their work recently. The experimental, preventive vaccine, given six weeks before exposure to the MERS virus, was found to fully protect rhesus macaques from disease. The vaccine also generated potentially protective antibodies in blood drawn from camels, the purported source of MERS transmission in the Middle East.

MERS is caused by an emerging human coronavirus, which is distinct from the SARS coronavirus. Since its identification in 2012, MERS has been linked to over 1,300 infections and close to 400 deaths. It has occurred in the Arabian Peninsula, Europe, and in the U.S.

The recent 2015 outbreak in South Korea was of great concern as the infection spread from a single patient to infect more than 181 people, resulting in hospital closings, severe economic impact, and more than 30 deaths. During this outbreak rapid human-to-human transmission was documented with in-hospital transmission the most common route of infection. 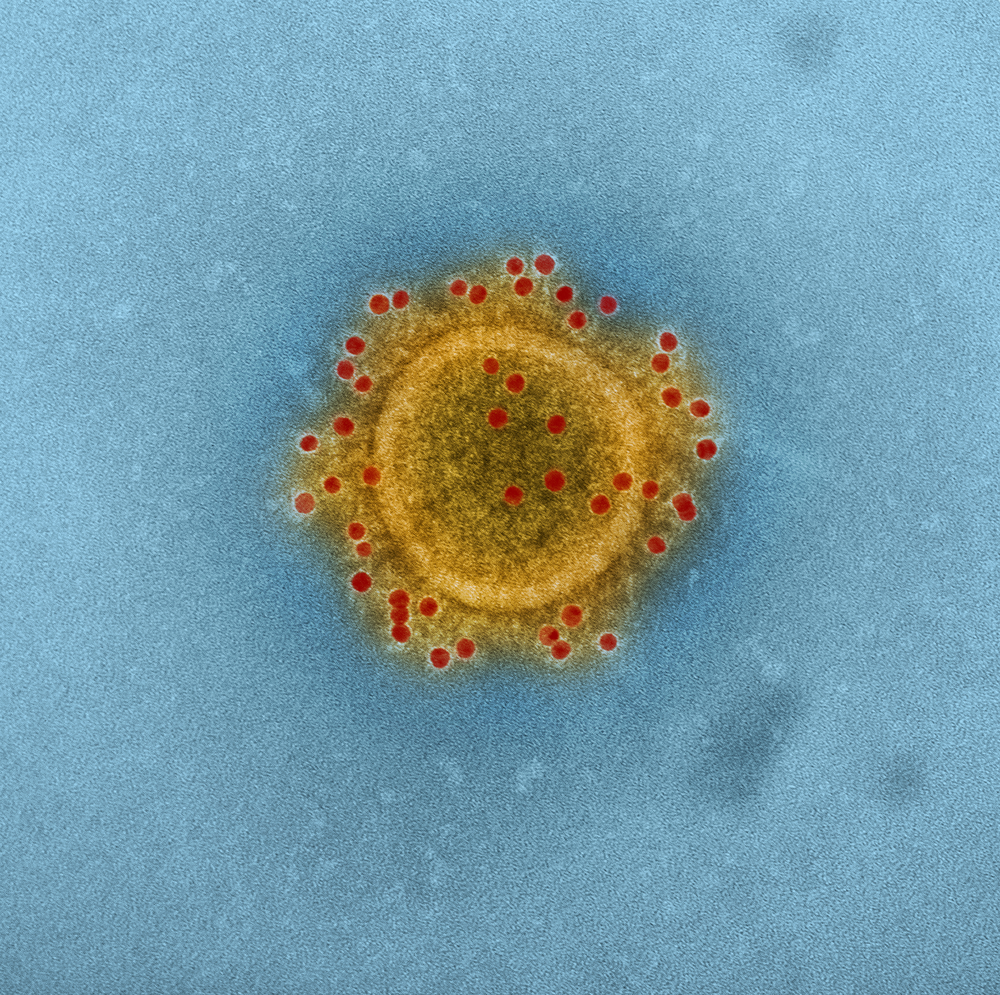 “The significant recent increase in MERS cases, coupled with the lack of effective antiviral therapies or vaccines to treat or prevent this infection, have raised significant concern,” Weiner said. “Accordingly the development of a vaccine for MERS remains a high priority.”

The vaccine was able to prevent MERS disease in the monkeys and offered benefit to 100 percent of the animals in this study in terms of minimizing symptoms. In addition, the vaccine induced antibodies that are linked with protection in camels, a species that is thought to be a major source of transmission to humans in the Middle East, showing that this vaccine could be deployed to break this this link in the MERS transmission cycle. In the field, say the researchers, this vaccine could decrease person-to-person spread of infection in the event of an outbreak and help to protect health care workers or exposed individuals.

“This study was only possible by bringing together an international group of investigators with the necessary skills, including, the lab of Heinz Feldmann at the NIH, Gary Kobinger from the Canadian government, scientists from Inovio who developed the plasmid delivery technology, along with Penn colleagues,” said first author Karuppiah Muthumani, PhD, a research assistant professor of Pathology and Laboratory Medicine. “This simple synthetic vaccine has the potential to overcome important production and deployment limitations, and what’s more, the vaccine is non-live, so does not pose a risk of spreading to unintended individuals.” Collaborators include researchers from the National Institute of Allergy and Infectious Disease, the Public Health Agency of Canada, Inovio Pharmaceuticals, the University of Washington, and the University of South Florida.