Complete the form below and we will email you a PDF version of "Blood Test Detects Over 50 Different Cancers With a 0.7% False-Positive Rate" 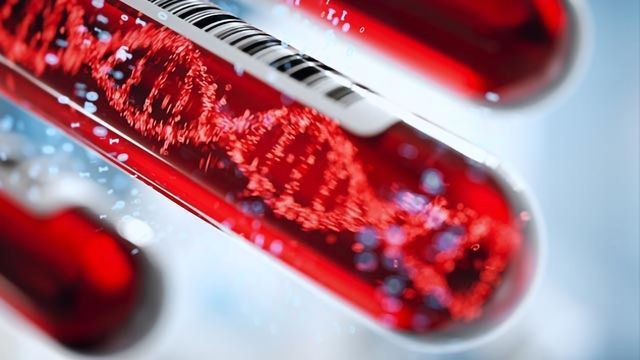