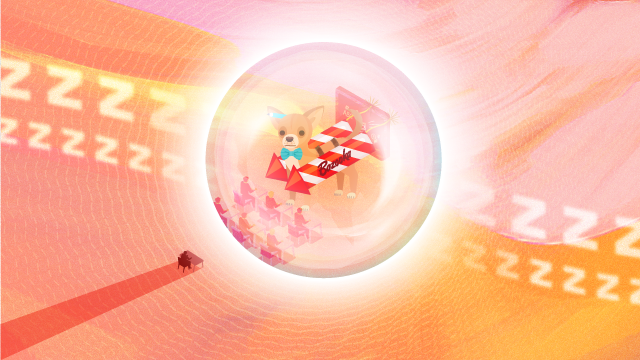 In honor of Earth Day 2020, we have created this list which shares some techniques to identify microplastics in the environment.

END_OF_DOCUMENT_TOKEN_TO_BE_REPLACED

In this list, discover more about the key RNA-seq techniques used in neuroscience, including the direction and contributions of single-cell RNA sequencing, patch-seq and fluorescence in situ sequencing.

END_OF_DOCUMENT_TOKEN_TO_BE_REPLACED

The Unusual Sleeping Habits of Land and Sea Creatures

END_OF_DOCUMENT_TOKEN_TO_BE_REPLACED

New Evidence for a Blood-based Biomarker for Alzheimer's Disease

END_OF_DOCUMENT_TOKEN_TO_BE_REPLACED

Structure of Unique Optogenetic Tool Obtained for the First Time