Anna is a science writer at Technology Networks. She holds a first-class honours degree in biological sciences from the University of East Anglia, before joining Technology Networks she helped organize scientific conferences.
Learn about our editorial policies
& Molly Campbell

Anna is a science writer at Technology Networks. She holds a first-class honours degree in biological sciences from the University of East Anglia, before joining Technology Networks she helped organize scientific conferences.
Learn about our editorial policies
& Molly Campbell

As part of ongoing efforts to transform the development of cell therapies, Mogrify® recently introduced EpiMOGRIFY, an extension to the Company’s proprietary direct cellular conversion technology. By modeling the epigenetic state of a cell, the platform can predict optimal culture conditions for cell maintenance and conversion.

Technology Networks spoke with Pierre-Louis Joffrin, corporate development officer at Mogrify, to learn more about the EpiMOGRIFY platform, the advantages of using a data-driven method to maintain cell identity and support cell conversion, and the implications this could have for the development of cell therapies.

Molly Campbell (MC): Why is it important to be able to model the epigenetic state of a cell in the context of developing cell therapies?

Pierre-Louis Joffrin (PJ): Nearly every cell in the human body contains the same genetic makeup, but each cell type has a unique way of utilizing this content through differences in genomic modifiers (epigenetics), gene activators (e.g. transcription factors) and protein expression. Through studying gene modifications, such as H3K4me3 histone modifications, we can learn which genes are being expressed and drive a specific cell identity.

In the case of EpiMOGRIFY, we apply this knowledge to identify optimal cell culture conditions to enhance cell conversion or maintain cell identity in chemically defined media. This can be applied to mature target cell types and for their subsequent cGMP manufacture to support the development of scalable off-the-shelf therapies.

MC: How does the EpiMOGRIFY platform work?

PJ: EpiMOGRIFY combines gene-regulatory information with a model of a cell’s epigenetic landscape and leverages changes in the level of DNA-histone methylation. The platform utilizes data from more than 100 human cell/tissue types (available via the ENCODE and Epigenome Roadmap consortia) and incorporates protein-protein interaction (PPI) network information to identify the intracellular receptors driving cell identity. Consequently, media components, which are known to activate these receptors, can be used to optimize culture conditions to maintain cell identity or induce cell conversion.

MC: The platform measures histone modifications which is one example of an epigenetic mechanism. Does EpiMOGRIFY consider other potential mechanisms at play?

Anna MacDonald (AM): Why is it desirable to culture cells in chemically defined conditions?

PJ: Chemically defined culture conditions are necessary for the survival of cells in vitro. By optimizing the culture conditions, we are able to replicate the cell’s native in vivo microenvironment to support and encourage the cell to undertake a specific conversion or maintain its identity. As a result, we can enhance the quality and quantity of cells to support the development of more scalable and accessible cell therapies for indications of high unmet clinical need in hematological, immunological, ophthalmological and other disease areas.

AM: What makes it so challenging to identify optimal culture conditions for the maintenance of cell identify or promotion of cell conversion?

PJ: Cells are complex and dynamic; they interact with surrounding cells, respond to environmental cues and send self-regulating feedback signals. In order to mimic in vivo-like conditions, cell cultures need to take into consideration the components of the culture medium and the addition of cell-type-specific factors. This is an enormous combinatorial space of possibilities considering all of the known growth factors and other possible media components. If the conditions are incorrect, the cells may acquire undesired qualities or could die.

AM: How does the EpiMOGRIFY platform compare to other existing methods?

PJ: Cell culture conditions have historically been determined through trial-and-error through decades of experimentation. EpiMOGRIFY introduces a data-driven method that can systematically predict epigenetic switches to maintain cells and support cell conversion.

AM: Do you have any plans to extend the features of the EpiMOGRIFY platform?

PJ: EpiMOGRIFY is already an extension of our proprietary direct cellular conversion technology, MOGRIFY® (Rackham et al., Nature Genetics, 2016). The continual evolution of these proprietary platforms is likely to see the inclusion of additional transcriptomic and epigenetic datasets (such as microRNAs and acetylation), further enhancing prediction accuracy and improving the ability to systematically convert and maintain any cell type.

In the context of cell therapy, there is potential to develop new cell types for the treatment of diseases with unmet medical needs, introduce an alternative source of cells to overcome safety issues (e.g. tumorigenicity of stem cells), or pioneer a new class of in vivo reprogramming therapies through the identification of small molecules. 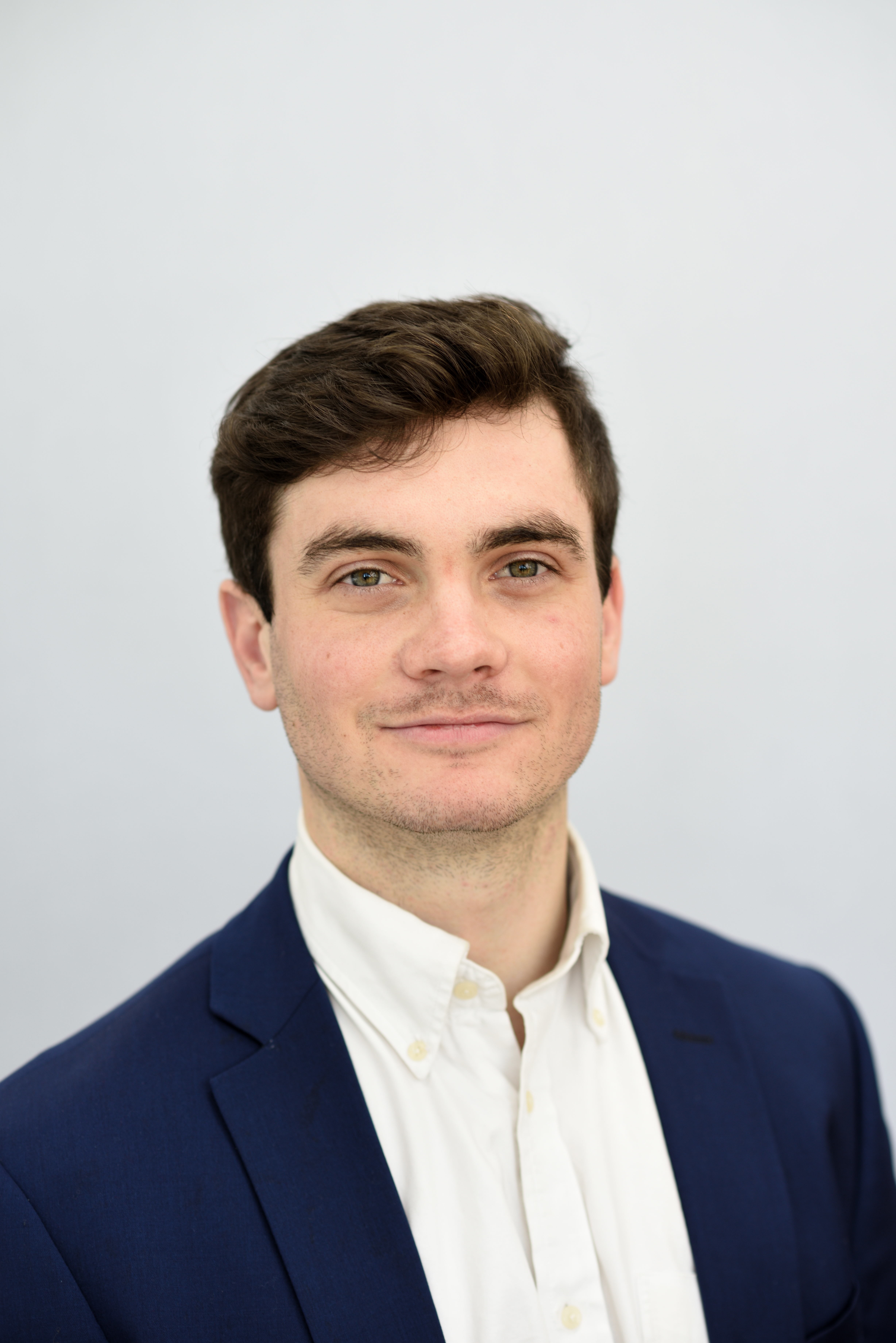