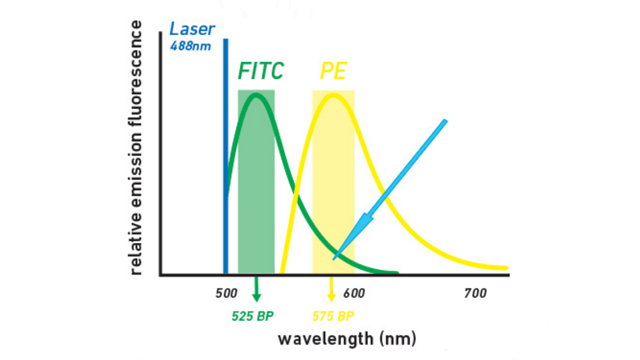 Masha Savelieff, PhD
More from this author >
Advertisement
Chosen for You
eBook