Painful break-ups and the loss of a loved one can leave us feeling brokenhearted.  But, while time is often the only remedy required for this kind of broken heart, disease and damage to hearts can leave patients with chronic illnesses and reduced life expectancy.

Cardiovascular disease is the leading cause of death worldwide, responsible for in the region of 17.7 million deaths in 2015, 7.4 million of which were due to coronary heart disease (CHD). CHD involves the build-up of fatty substances in the coronary arteries, which can lead to a blockage in blood flow to the heart, and eventually a heart attack. During a heart attack, the heart muscle is starved of oxygen and nutrients, leading to damage and death of the muscle.

Traditional treatments centre around medication to reduce the chance of blood thromboses, and surgery such as angioplasty. But with a need for better alternatives, continued advances in science are bringing us closer to more efficient repair of diseased and damaged hearts. Here we take a look at 5 novel approaches. 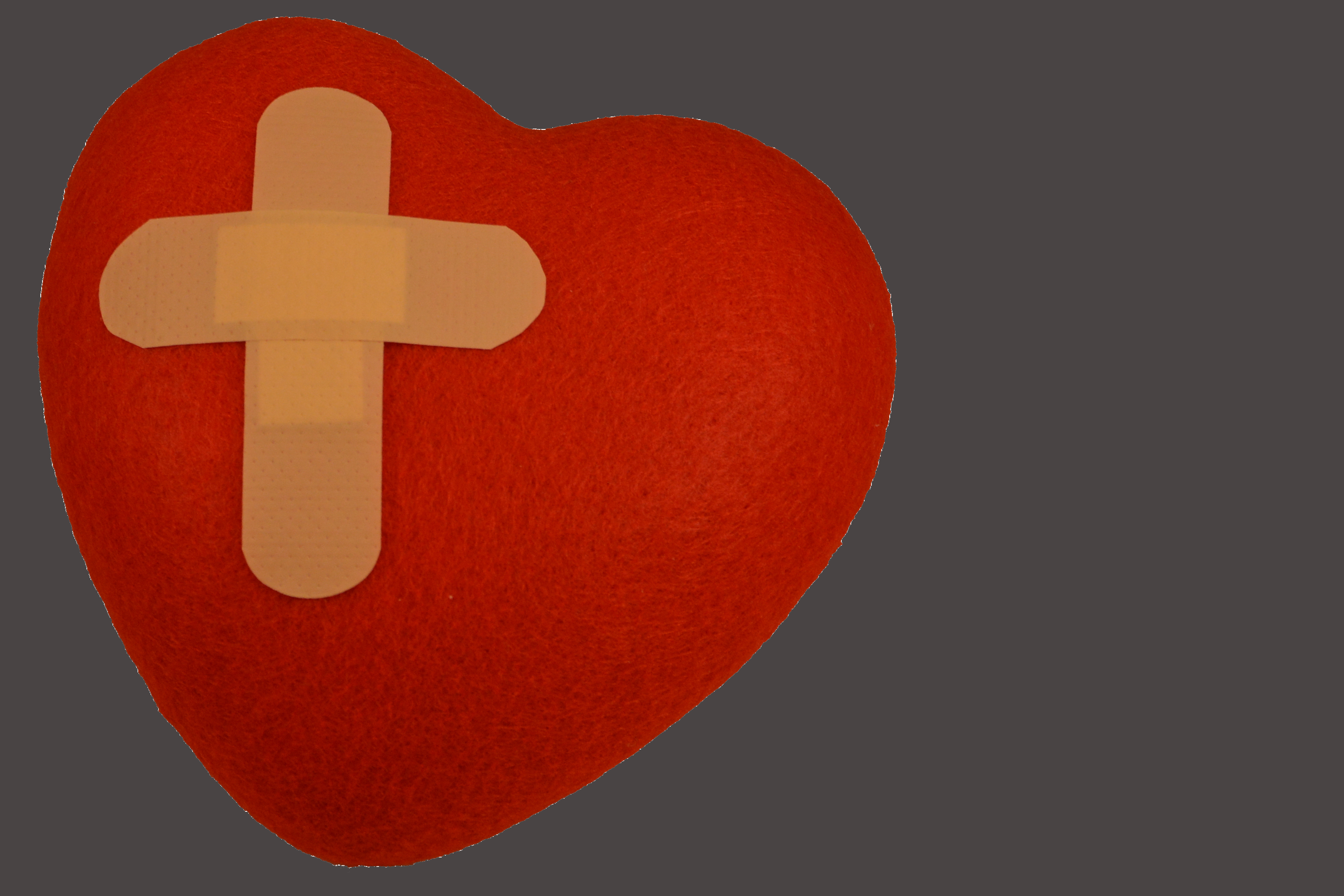 Scientists from Duke University aimed to prevent heart failure by replacing muscle lost after a heart attack with tissue made outside the body. Using human pluripotent stem cells, they created a heart patch made up of cardiomyoctes, fibroblasts and endothelial and smooth muscle cells, 16 square centimetres and five to eight cells thick.

The researchers have demonstrated full functionality and integration of the patches in mouse and rat hearts, highlighting the potential of this technology to repair damaged heart muscle. Before these patches can be applied to human patients, they need to be made much thicker  and methods for more efficient vascularisation are required.

2. Overexpression of a Cell-cycle Activator Gene 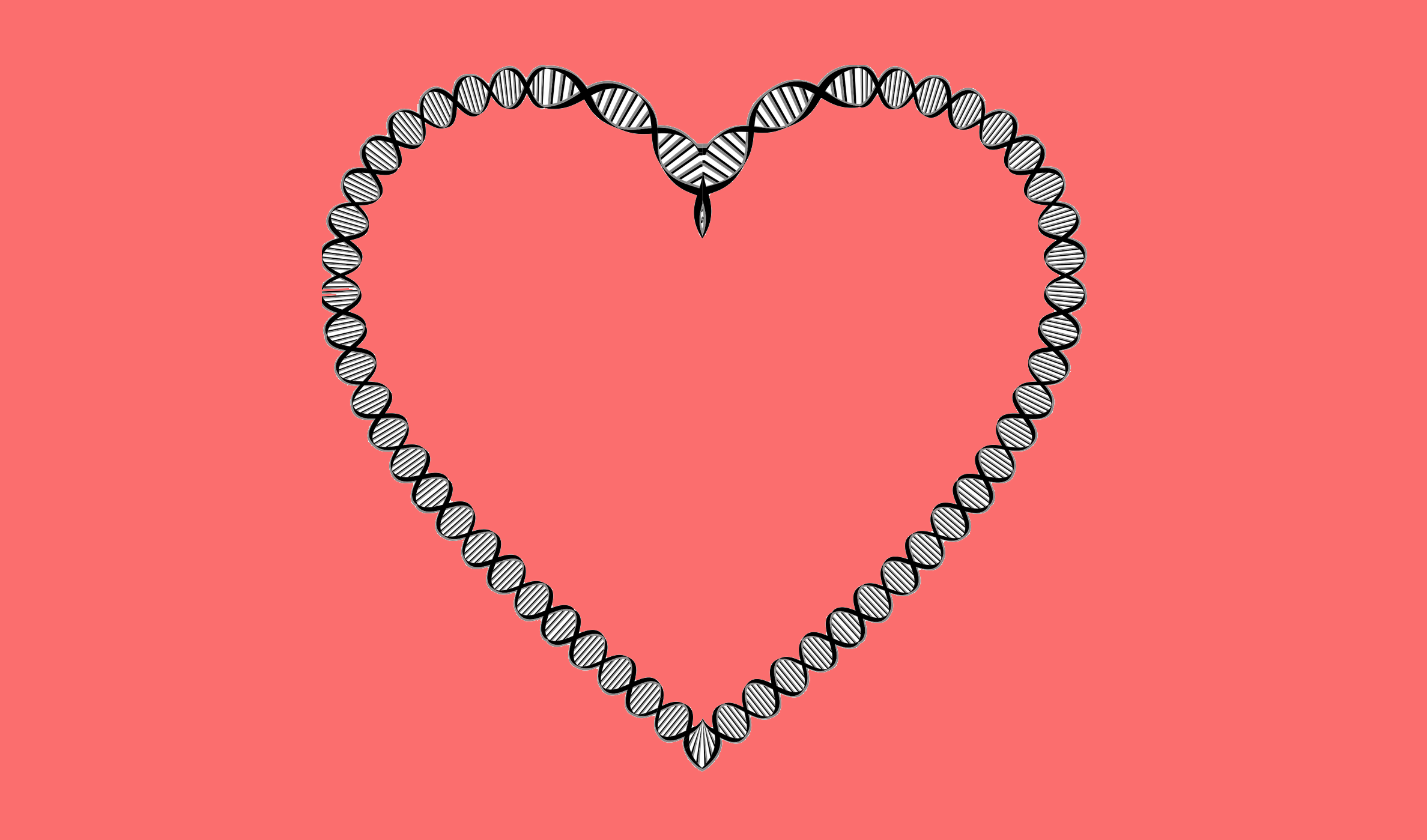 One of the main challenges of using cardiomyocyte patches to repair hearts damaged from heart attacks is the limited engraftment of the cells, with very few cells being retained and surviving over time. Researchers from the University of Alabama at Birmingham have found a way to improve this process, by overexpressing CCND2, the cell-cycle activator gene.

Mice injected with cells overexpressing CCND2 showed an increased number of engrafted cells, and a significantly smaller infarct (area of dead tissue) size, compared to mice receiving cells that did not overexpress the gene. 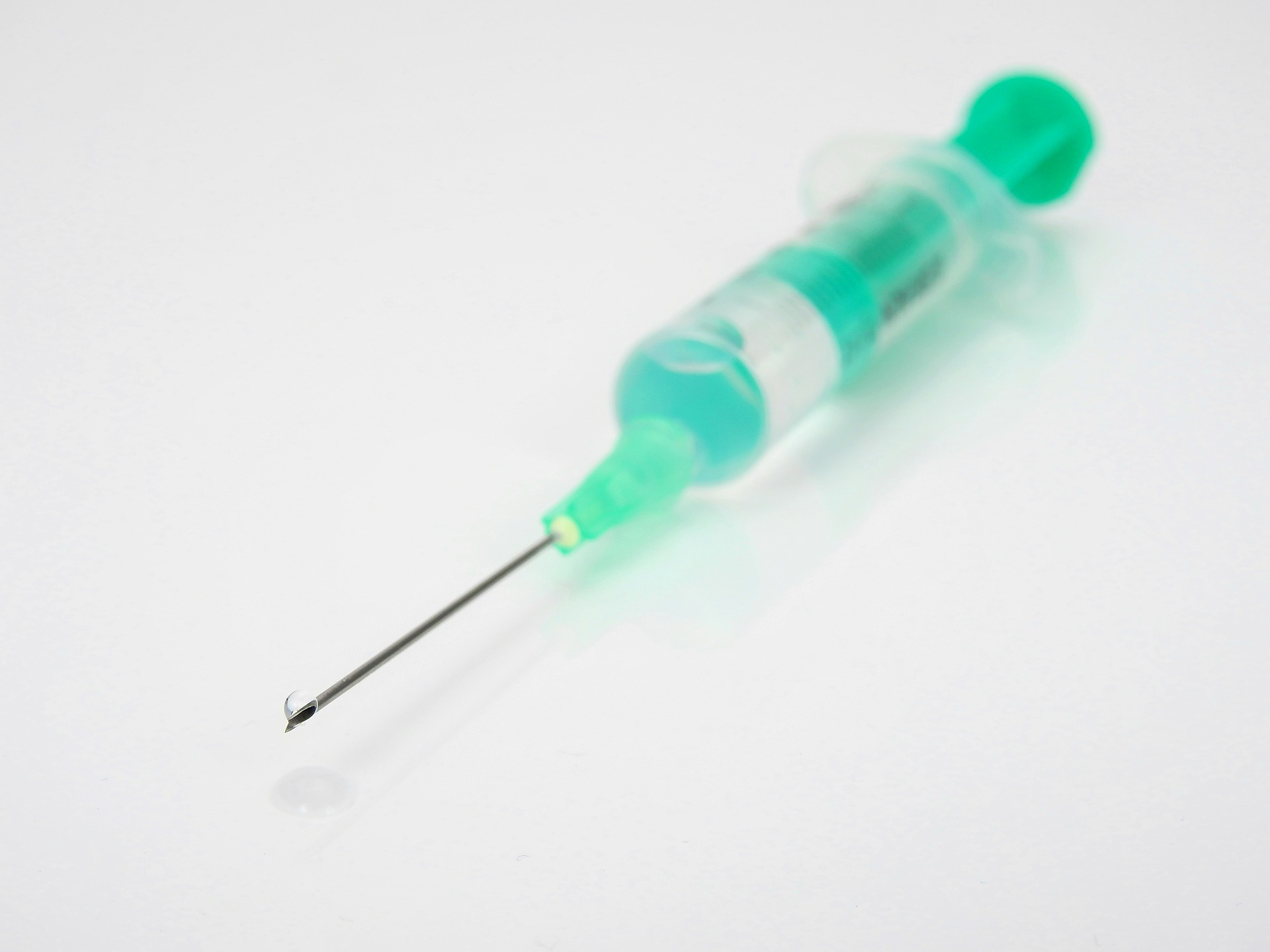 Many of the approaches to repair damaged heart tissue involve invasive open-heart surgery.  This can pose many risks to an already vulnerable patient, such as excessive bleeding, inflammation and arrhythmia. With the goal of overcoming this issue, a team of scientists from the University of Toronto have developed a patch which can be injected rather than implanted, forgoing the need for invasive surgery.

The patch is engineered to have special shape-match behaviour, so it can unfold itself after it emerges from a needle, all while maintaining the viability of heart cells seeded within the patch. Studies on rat hearts injected with the patch showed improved cardiac function, further work will assess whether these improvements are maintained over time. 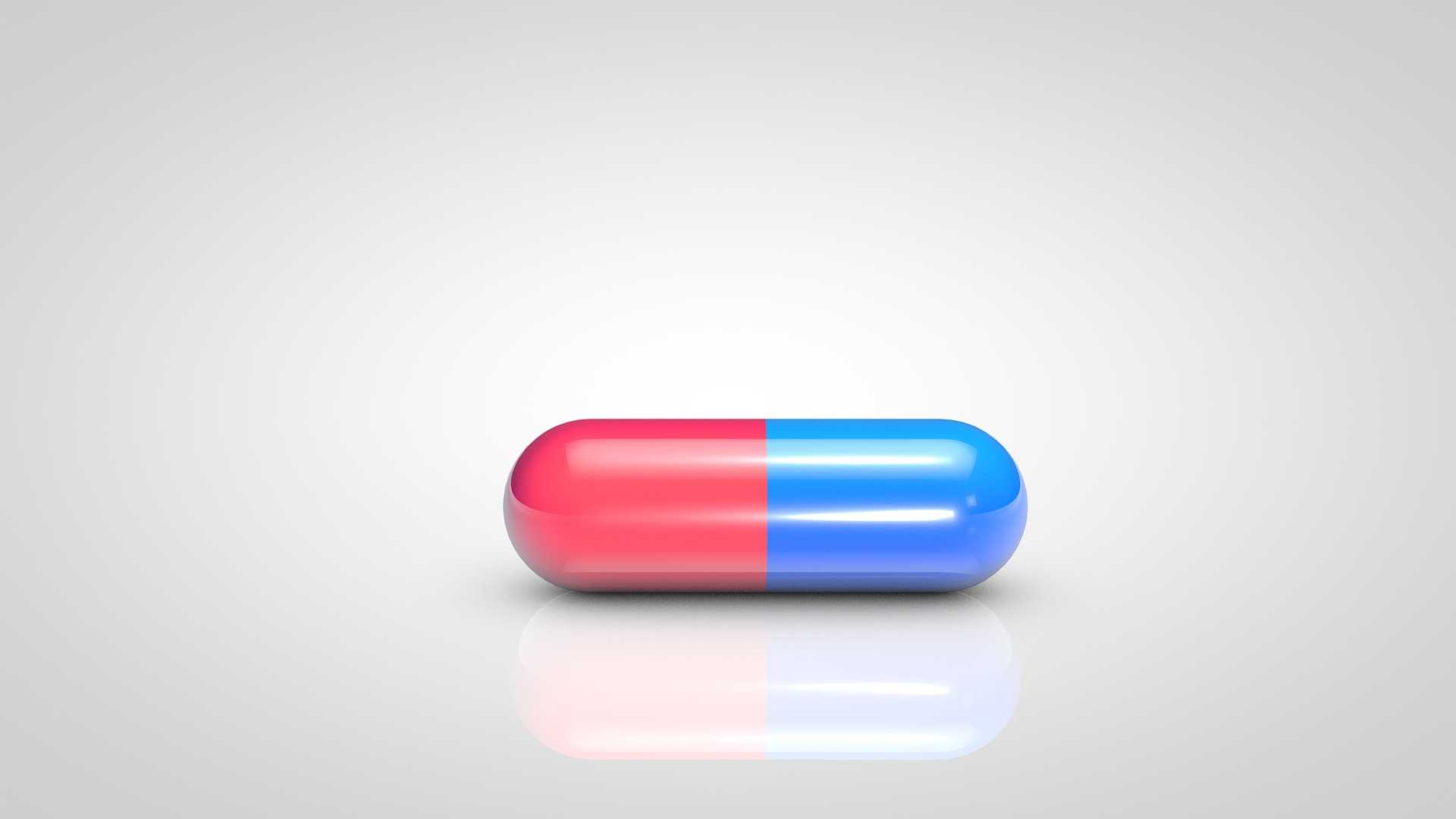 While working to develop a cancer drug targeting Wnt signalling molecules, researchers from UT Southwestern discovered that administration of a porcupine inhibitor could also help regenerate the heart. Wnt is a molecule involved in both tissue regeneration and cancer, and porcupine is an enzyme involved in its production.

Administration of the inhibitor led to an increase in the number of dividing cardiomyocytes, increased ability of the heart to pump blood, and reduced fibrosis. By reducing the fibrotic response, the inhibitor could help improve wound healing of the heart and prevent the development of heart failure. 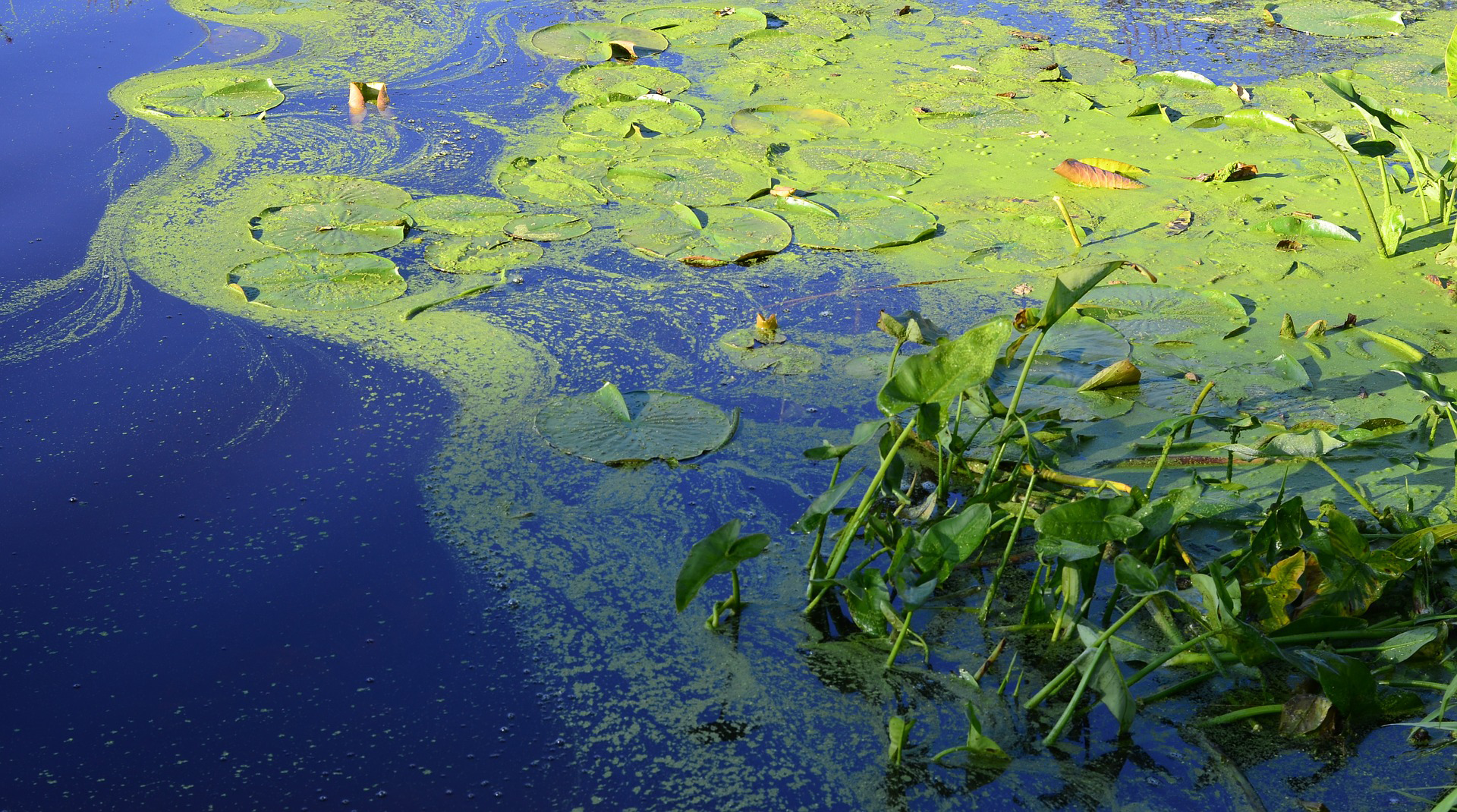 Heart disease, such as cardiac ischemia, can result in reduced blood flow and a lack of efficient oxygen delivery. Researchers from Stanford University developed a novel approach to increase the flow of oxygen and improve heart function: injecting cyanobacteria (photosynthesising bacteria) into rats’ hearts and using light to trigger photosynthesis.

Further developments are needed before the approach will be ready for human hearts, but these initial findings were promising, with improved cardiac function seen for at least four weeks.

These are just a handful of examples of some of the many exciting advances being made in efforts to repair and regenerate diseased and damaged hearts. We’d love to hear about other novel approaches you are working on or have heard about.
Meet the Author