On July 25th 1978, Lesley and John Brown welcomed their daughter Louise Joy Brown into the world. The couple’s celebrations were shared around the world, as Louise was the first baby to be born after conception by in vitro fertilization (IVF), showcasing the potential of the technique to help the millions of couples struggling with fertility problems. In the 40 years since, more than 8 million babies have been born from IVF and other advanced fertility treatments. In this list, we look at some of the developments that led to Louise’s birth, and how IVF has progressed since then. 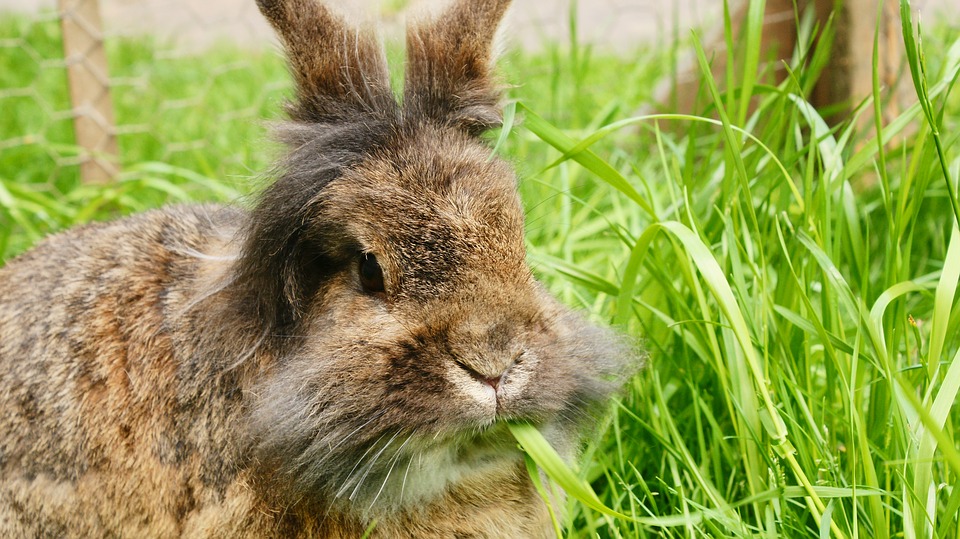 1890 – First mammalian embryo transfer was completed, when Walter Heape successfully transferred rabbit in vivo fertilized eggs from one mother to another.

1969 – Work by Robert Edwards and Patrick Steptoe led to the successful fertilization of a human egg in vitro for the first time. The two continued to work closely over the coming years to perfect their technique.

1978 – Louise Brown, the first human baby conceived by IVF was born on July 25th at 11.47pm at Oldham General Hospital, after her mother received treatment from Edwards and Steptoe.

1990 – The Human Fertilisation and Embryology Act 1990 was created to regulate human embryo creation, research and treatment in the UK.

1992 – First birth resulting from Intracytoplasmic Sperm Injection (ICSI). The technique involves the microinjection of a single sperm directly into an egg, and is particularly helpful for couples with male-factor infertility such as low sperm count.

2010 – Robert Edwards was awarded The Noble Prize in Physiology or Medicine 2010 for the development of human IVF therapy.

2013 – Connor Levy, the first IVF baby to be screened by NGS was born on 18th May. After previous failed fertility treatments, his parents had their IVF embryos screened for abnormal numbers of chromosomes.

2014 – The first womb-transplant baby was born. The baby boy’s mother received a donated womb a year prior to IVF treatment. The technique offers hope for women born without wombs, or those who have undergone cancer treatment to have children. 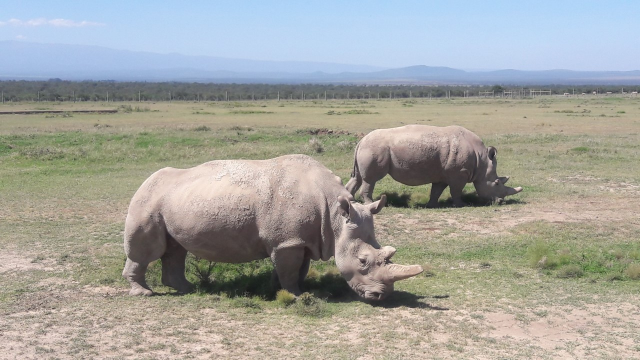 END_OF_DOCUMENT_TOKEN_TO_BE_REPLACED
2018 – IVF techniques enabled the creation of hybrid rhino embryos, using sperm from Northern White Rhinos and eggs from Southern White Rhinos, as part of efforts to rescue the sub-species from extinction.

What could the next 40 years bring?
The creation of gametes from stem cells could take IVF to new limits, both for humans and endangered animal species. Couples may be able to conceive later in life than currently possible, and embryos could increasingly be screened for genetic abnormalities.
Meet the Author