Complete the form below to unlock access to this Audio Article: "Blood Stem Cells in a Rush -- Velocity Determines Quality"

For the first time, the research group of Prof. Claudia Waskow at the Carl Gustav Carus Faculty of Medicine at Dresden Technical University is now describing a new mechanism in which the length of the G1 phase of the cell cycle has a dramatic impact on the fitness of human blood stem cells. In the study, the shortened G1 phase resulted in much improved continuous production of mature blood cells from stem cells over a prolonged period of time. It is imaginable that the stem cell function can also be increased in the human body in the future by an acceleration of cell cycle transition kinetic. 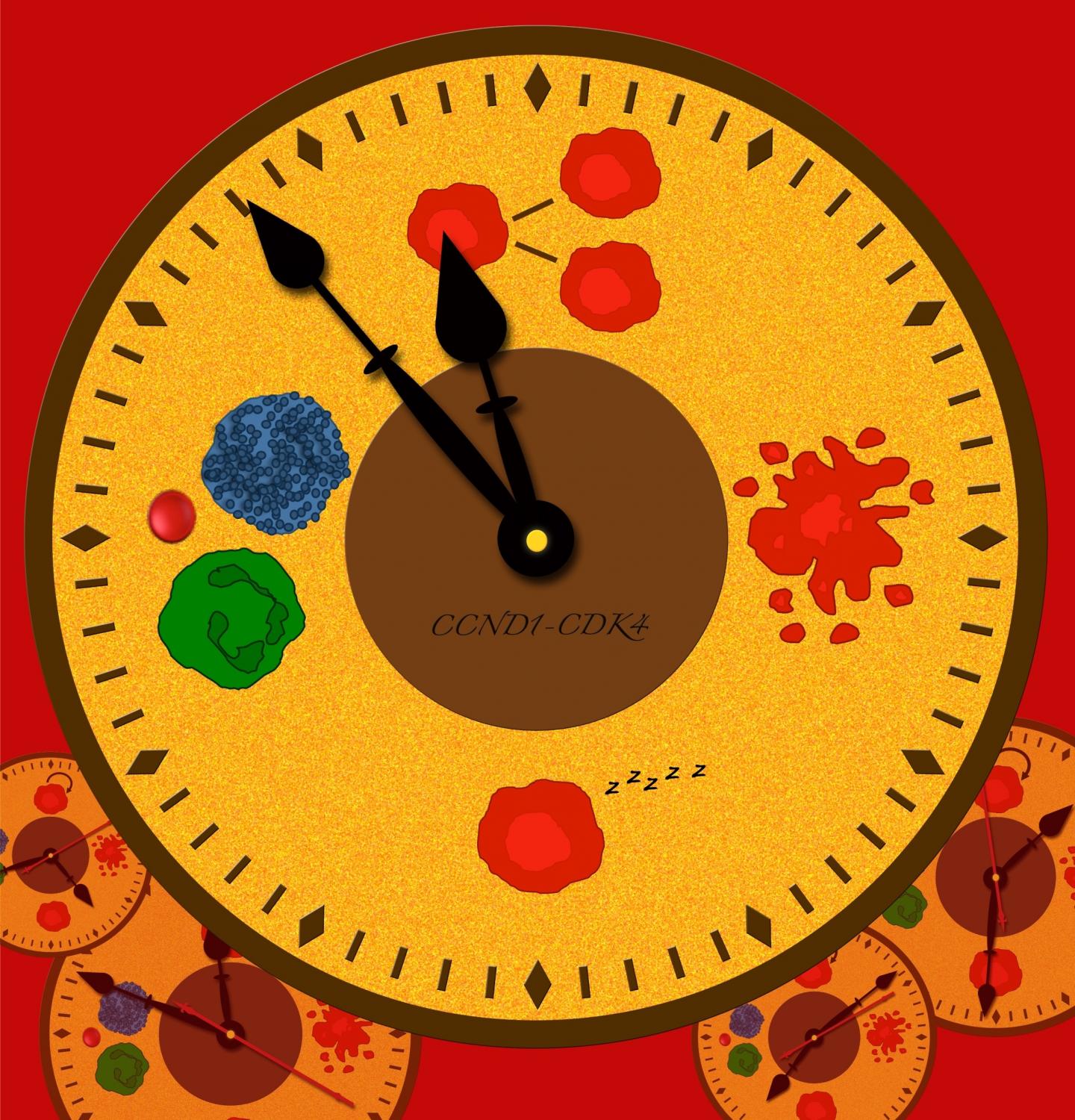 The continuous supply of freshly generated blood cells is essential to sustain the function of our immune system over the whole period of our life. In fact, de novo generation of blood cells becomes pivotal after infectious diseases or high blood loss when newly generated mature blood cells are required to ensure survival of the organism. In order to cope with such life-threatening triggers, our bone marrow possesses so-called blood-forming or hematopoietic stem cells, which have the ability to re-form all the blood cells as required. This particular property of hematopoietic stem cells is also used in clinical bone marrow transplantation, in which diseased blood cells - for example leukemic cells - are replaced by healthy cells. However, the limited number of donor stem cells which can be tolerated by the recipient is still a very high hurdle for the success of such a stem cell transplantation. This is why better understanding of the function of stem cells in the body is still of particular importance in order to be able to find solutions for this problem.

It was already known that the majority of hematopoietic stem cells normally remain in a resting phase and that their functionality is influenced by a controlled transition into cell division. In contrast, it remained unknown whether the length of individual cell division phases regulates the behavior of hematopoietic stem cells. Nicole Mende, the doctorate student in Prof. Waskow's research group who decisively processed the project, used gene transfer technology to specifically shorten the transit time through the early G1 phase of the cell cycle of human hematopoietic stem cells. As a result of the shortened G1 cell cycle phase transition, blood stem cells were better maintained after stress induction in vitro. However, most importantly, after transplantation into a very suitable mouse model that was previously generated by the same laboratory, the team from Dresden could show that the function of the treated stem cells was also significantly increased in the living organism. Interestingly, a similar manipulation of the cell cycle, which however affects a later point in time in the G1 phase, shows precisely opposite effects and a fast loss of the stem cell function. These results show that a balanced transit velocity through the early and late G1 phase is an important regulator of hematopoietic stem cell function and it therefore makes an essential contribution to the lifelong maintenance of blood formation. Further, alterations of G1 transition kinetics may be the basis for functional defects of hematopoietic stem cells from aged mice or elderly humans.