Hybrid embryos from Southern White Rhino (SWR) eggs and Northern White Rhino (NWR) sperm have been produced for the first time by adapting assisted reproduction techniques (ART) used in horses. It is hoped that the technology could be used to help efforts to save NWRs from extinction by rescuing NWR genes.

Once found roaming across much of Central Africa, populations of NWR have declined rapidly since the 1960’s due to increasing pressures from habitat loss, civil war, and poaching. From a wild population of around 2,000 in 1960, numbers plummeted to 700 individuals in 1970, by 1984 just 15 remained.

After the death of Sudan, the last male NWR in March 2018, the sub-species is functionally extinct, with only two females, Najin and Fatu, remaining at Kenya’s Ol Pejeta Conservancy, both incapable of natural reproduction. Hopes of bringing back the sub-species from the brink of extinction now depend on technologies such as ART and stem cell research, as part of plans developed in 2015. 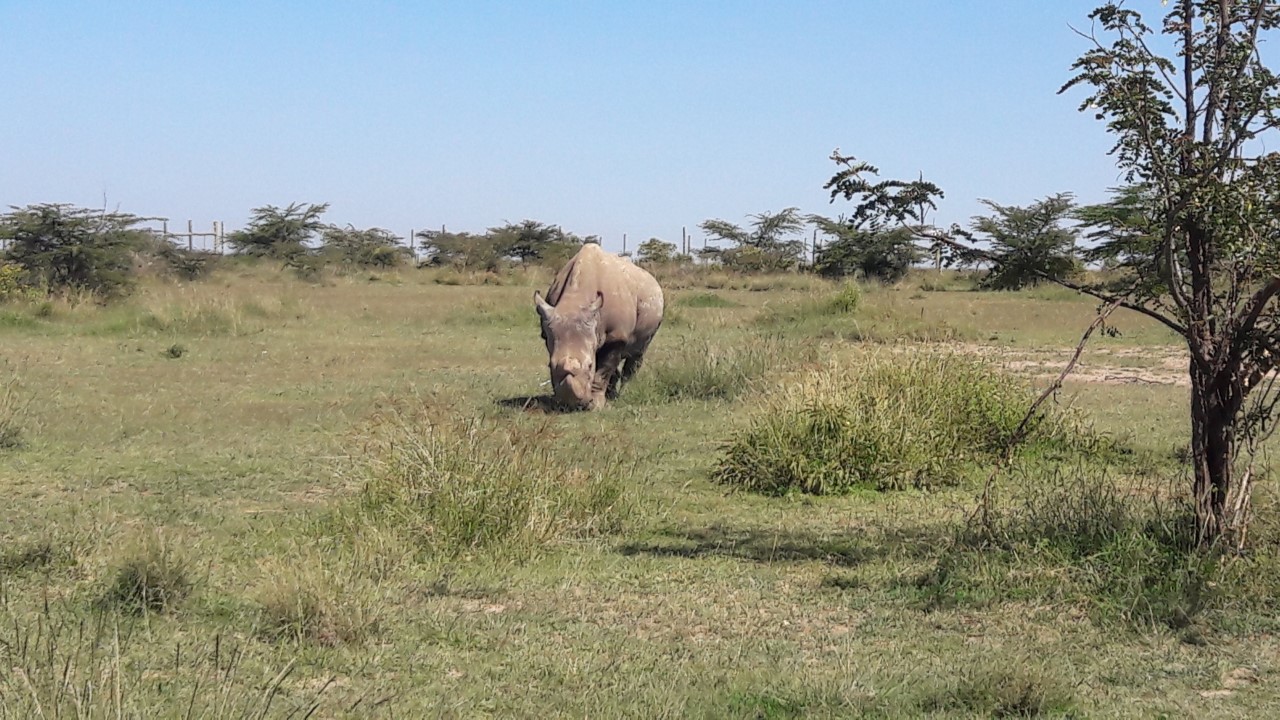 ARTs are already widely used for horses, which NWRs share a common ancestor. However, applying the technique to rhinos presents a unique set of challenges; rhinos are much larger than horses, the process must be completed under general anaesthetic meaning it cannot be carried out frequently, rhino ovaries are situated 1.5m inside the animals and close to a major artery, and the egg follicles are very small in diameter.

An international team of scientists has now developed a new device to overcome some of these issues and adapt existing ARTs to successfully collect oocytes from SWRs. Using ultrasound as a guide, the two-meter long transrectal ovum-pick was able to harvest 83 oocytes from 18 donor SWRs at zoos across Europe. The oocytes were then transferred to AVANTEA laboratories in Italy, where they were matured, fertilized with cryopreserved sperm from deceased male NWRs, and cultured, forming the hybrid embryos.

“These are the first in vitro produced rhinoceros embryos ever. They have a very high chance to establish  a pregnancy once implanted into a surrogate mother,” comments Professor Thomas Hildebrandt, Head of the Department of Reproduction Management at the German Leibniz Institute for Zoo and Wildlife Research in Berlin, in a recent press release. He adds that “Now we are well prepared to go to Kenya and collect oocytes from the last two NWR females in order to produce pure NWR blastocysts where both eggs and sperm are from NWR.”

However, even if the implantation of such NWR embryos into SWR surrogate mothers results in the birth of live NWR calves, further efforts will be needed to increase the likelihood of rebuilding a self-sustaining population of NWRs. With only two surviving females, and semen available from just four male NWRs, genetic diversity will be low, leaving the sub-species prone to disease, and likely unable to adapt to changes. 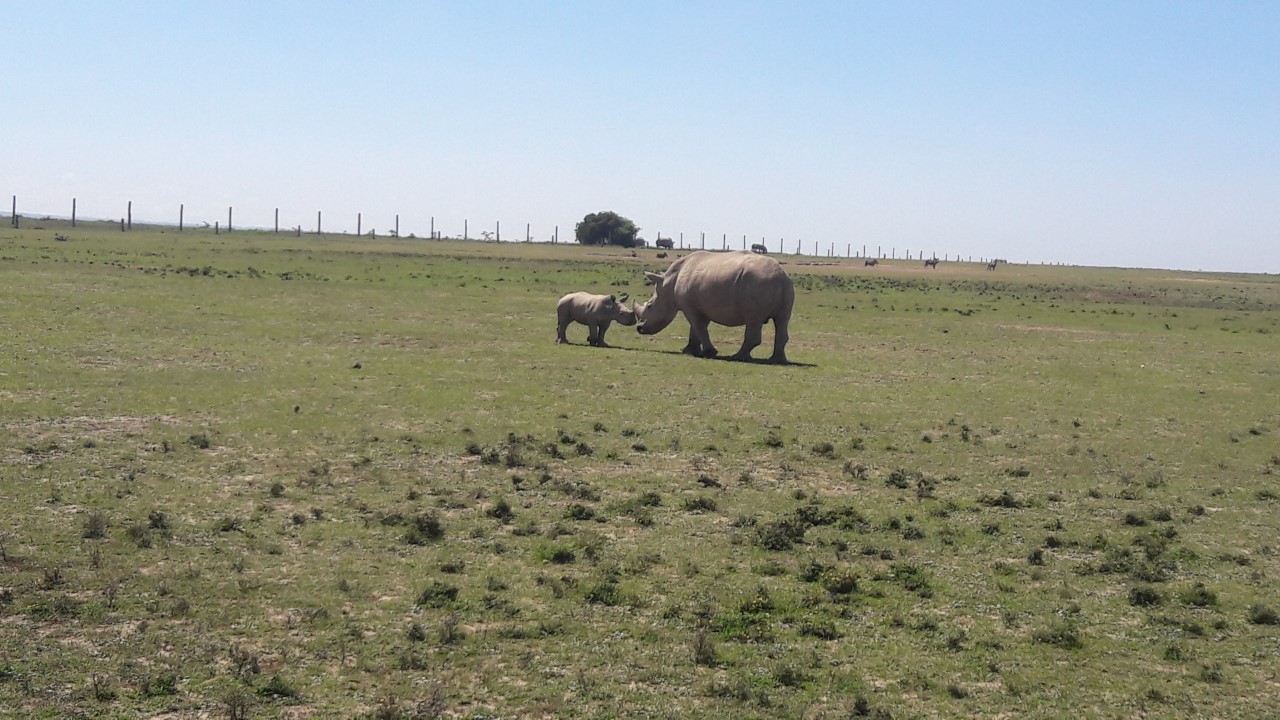 One way the researchers hope to tackle this issue is through the development of artificial gametes produced from induced pluripotent stem cells derived from cryopreserved cells from several deceased NWR individuals. While the technology is certainly promising, it may unfortunately already be too late to prevent extinction of the majestic NWR. Nonetheless, the progress made through this study could work alongside conservation efforts to bring other endangered large mammalian species back to sustainable population levels.