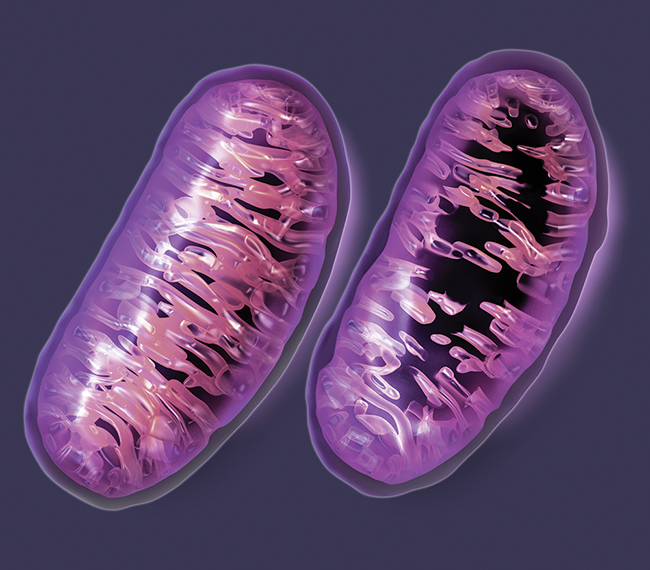 Scientists at The Wistar Institute have identified a specific network of proteins present in mitochondria of tumour cells that is essential for maintaining a clean function of mitochondria, enabling not only the proliferation of tumour cells but also their ability to move and invade distant organs. The new study—“The Mitochondrial Unfoldase-Peptidase Complex ClpXP Controls Bioenergetics Stress and Metastasis”—which was published recently in PLOS Biology, revealed that researchers were able to turn off individual subunits within the network, which significantly reduced the ability of cancer cells to grow and spread, suggesting an attractive new therapeutic target.

As the primary energy-producing organelle within cells, mitochondria are critical for every organism, yet how they function in cancer is still not entirely known. This is of particular importance because, in general, tumour cells proliferate more than normal tissues, and scientists have speculated that mechanisms that preserve mitochondrial function are responsible for supporting tumour expansion.

“We show that tumour mitochondria manage their set of proteins by assembling an integrated network of protein homeostasis, or proteostasis, that controls both the folding and degradation of proteins,” the authors wrote. Previous studies have provided evidence that an increased proteostatic threshold is associated with disease, especially cancer, by safeguarding against the risk of stress related to the biosynthetic needs of transformed cells.

"This is an example of how tumours can quickly adapt to cope with their own higher biosynthetic needs," explained senior study author Dario Altieri, M.D., president and CEO of The Wistar Institute and director of The Wistar Institute Cancer Center. "Mitochondria play a crucial role in a tumour's ability to process the energy needed to grow and spread, so identifying the mechanisms of how tumours maintain the function of mitochondria and exploit it to support abnormal cell proliferation and metastatic spread may uncover new therapeutic targets in a wide variety of cancers."

It has also been known that tumours hijack the mechanisms of proteostasis to their advantage, yet exactly how this happens in mitochondria had remained largely unknown. The new network described by the Wistar investigators answered this question and confirmed its important role in tumour development. In particular, one of the components of this network—ClpP —was found to be overexpressed universally in primary and metastatic human cancer and correlates with shortened patient survival. Shockingly, the Wistar team identified the overexpression of this subunit in breast, prostate, colon, and lung cancers as well as melanoma and lymphoma.

"There's quite a bit of interest in targeting pathways involved in mitochondrial function, and we've identified one such pathway that may provide a 'druggable' target for a variety of cancers," noted lead study author Jae Ho Seo, Ph.D., a postdoctoral fellow in Dr. Altieri’s laboratory. "Other studies have shown that it is feasible to target mitochondrial proteins in preclinical models, so disrupting the network we identified in this study could shut off key processes that lead to tumour progression."