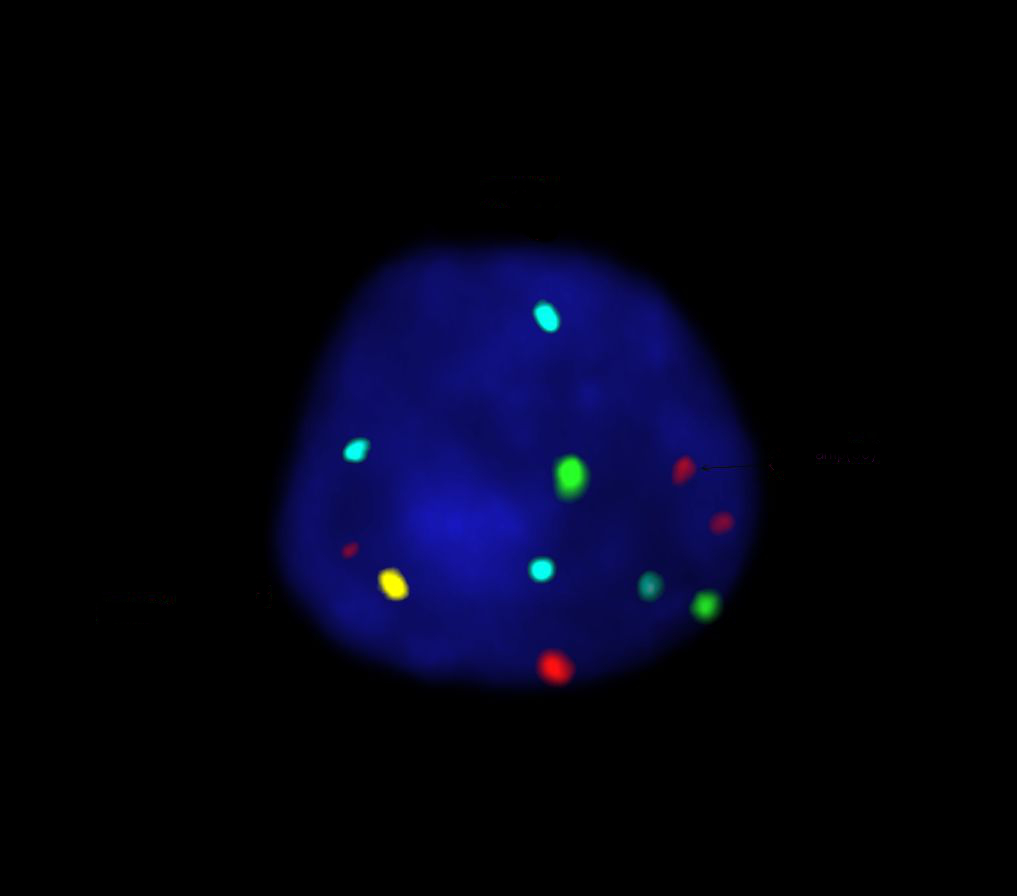 Dr. Lorenza Pecciarini, cytogeneticist at the Saint Raphael Hospital in Milan, who extensively tested the probe on a large series of samples, commented: “We found Cytocell’s bladder cancer probe kit easy to use, with bright results that were simple to interpret. It was straightforward to incorporate into our existing cytology workflow and was highly reproducible. This product offers an accurate and cost-effective technology for the diagnosis of bladder cancer.”