Kate Robinson is the assistant editor at Technology Networks. She joined the team in 2021 after obtaining a bachelor's degree in biomedical sciences.
Learn about our editorial policies
Credit: iStock

Personalized medicine aims to develop a detailed clinical picture of a patient using information from genes, proteins and the environment. While conventional medicine uses a one size fits all approach, the characteristics of each patient are used to tailor treatment in personalized medicine. Advances in diagnostics are increasingly providing clinicians with the information they need to improve the chances that patients receive an accurate diagnosis and appropriate treatment plan. Here we look at some of the recent developments in diagnostics for genetic diseases and a range of cancers that could enable a more personalized approach for patients. 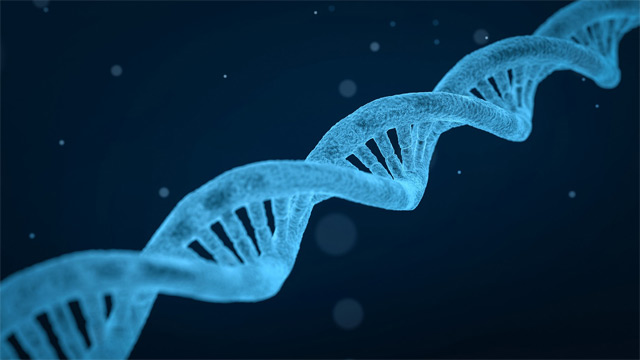 A study, published in The New England Journal of Medicine describes an ultra-rapid genome sequencing technique developed by scientists from Stanford University. The technique used long-read sequencing, a method that preserves long stretches of DNA, to spot suspicious DNA fragments in the participant’s genomes and diagnose rare genetic diseases in an average of eight hours.

Using this method, scientists can scan a patient’s entire genome for any gene variants suggested by scientific literature, and if a genetic diagnosis can’t be given right away, there’s still hope that a new gene variant will be discovered to be linked to the patient’s disease down the line.

“Mutations that occur over a large chunk of the genome are easier to detect using long-read sequencing. There are variants that would be almost impossible to detect without some kind of long-read approach,” – Euan Ashley, MB ChB, DPhil, professor of medicine, genetics and biomedical data science, Stanford University. 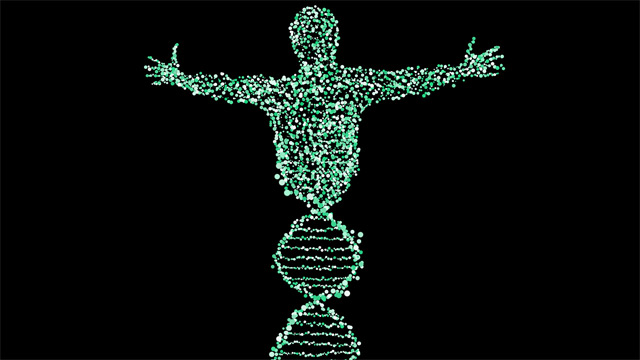 In a clinical trial published in Cancer Discovery, researchers from Gustave Roussy Cancer Center sequenced tumors from pediatric cancer patients experiencing a relapse to match them to an appropriate therapy.

Alongside this, the researchers also investigated the possibility of using circulating tumor DNA (ctDNA) to identify mutations that could be targeted. Sequencing of ctDNA successfully identified 76% of potentially actionable alterations that were found in tumor tissue. This method of diagnostic (liquid biopsy) can spare some children from invasive procedures and allow for the profiling of tumors that are difficult to biopsy or resect, such as those found in the central nervous system.

“Our recommendation would be to have a sequencing panel for the ‘ready for routine use’ mutations and fusions,” said Birgit Geoerger, MD, PhD, a professor of pediatric clinical research at Gustave Roussy Cancer Center. “Nearly everybody should have that as part of their diagnostic setup.” 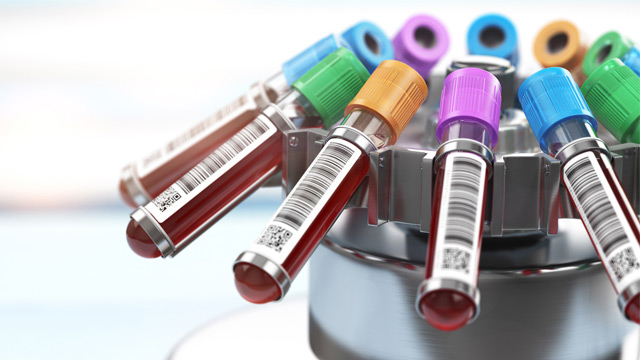 Liquid Biopsies May Predict Response to Therapy for Esophageal Cancers

Esophageal squamous cell carcinoma (ESCC) is an aggressive and deadly disease that can be treated with surgery and neoadjuvant therapy (NAT), however, not all patients are responsive and performing it for these patients can lead to worse outcomes.

In a study published in Annals of Surgery, researchers from Tokyo Medical and Dental University designed a method to identify biomarkers and characteristics and predict patient outcomes after treatment with NAT. To do this, the researchers obtained both ESCC and serum samples and examined them for expression levels of mRNA and microRNA molecules previously found to predict patient response to NAT. With this panel of molecules, the researchers produced a liquid biopsy-assay with significant predictive potential.

“Molecular biomarkers can be extremely useful when making clinical decisions,” said lead author of the study Keisuke Okuno. “We also wanted to translate these biomarkers into an easy-to-use liquid biopsy.” 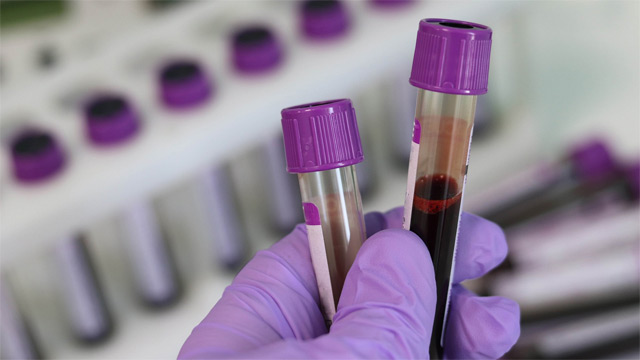 In a study published in Nature Biotechnology, researchers from Weizmann Institute of Science report on the development of a method of cancer diagnosis that allows multiple epigenetic parameters to be assessed using a small blood sample.

Using the method, the researchers were able to compare the nucleosomes (pieces of DNA wrapped around protein “spools” that can be shed into the bloodstream when cells are destroyed) in the blood of 30 healthy individuals with those of 60 patients with different stages of colorectal cancer. They found that the nucleosomes of the two groups were characterized by vastly different patterns of epigenetic marking.

“We’ve achieved a successful proof of concept for our method, which now needs to be confirmed in clinical trials. In the future, our multiparameter approach may serve to diagnose not only various cancers but also additional diseases that leave traces in the blood, such as autoimmune disorders or heart disease.” – Dr. Efrat Shema, assistant professor at the Weizmann Institute of Science. 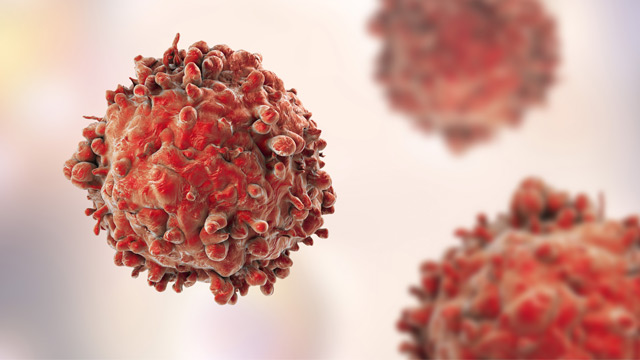 Cell-free DNA (cfDNA) methylation has been shown to be a promising biomarker for early cancer detection but using this method to detect cancer at its early stages has been challenging, due to low tumor concentrations in DNA blood fragments and the genetic diversity of cancer. The cfDNA methylome retains the genome-wide epigenetic profiles of cancer abnormalities, but the conventional way of profiling the cfDNA methylome is too expensive for clinical use.

A study, published in Nature Communications, describes an experimental system that offers more than 12-fold cost-savings over conventional cfDNA sequencing methods. The new method, called cfMethyl-seq was 80.7% accurate in detecting cancers across all stages and about 74.5% accurate in detecting early-stage cancers.

“The key to early cancer detection is to identify the true cancer biomarkers, which requires a large cohort of training samples to cover the heterogeneity of cancer and population, especially for pan-cancer detection. Our cfDNA methylome approach allows the inclusion of new markers and the better weighting of existing markers as training cohorts grow. Indeed, our data show that as training sample sizes increase, the detection power of our method continues to increase,” – Xianghong Jasmine Zhou, professor of pathology and laboratory medicine at the University of California, Los Angeles.

Complete the form below to unlock access to this Audio Article: "Diagnostic Advances Driving Personalized Medicine"