Complete the form below and we will email you a PDF version of "Equality, Diversity and Inclusion for “Better Science”"

Equality, diversity and inclusion – collectively referred to as “EDI” – aim to eliminate discrimination and prejudice, ensuring fair treatment and equal opportunities for all individuals.

Historically, the scientific community has not represented the diversity we see in our society. Many factors, including unequal access to education and underrepresentation of certain populations have limited the pool of individuals that enter a scientific career, or engage with scientific work.

For science to effectively serve society, it must attract and include the widest range of talents, creating diversity in thought and subsequent diversity in scientific research projects, technologies and interventions.

Technology Networks recently had the pleasure of speaking with Dr. Sam Barichievy, director in cell engineering at the biopharmaceutical company AstraZeneca. At ELRIG’s recent Drug Discovery conference, Dr. Barichievy chaired the “Developments in Preclinical Models” session. She describes EDI as one of her “great passions” and is particularly interested in exploring cultural diversity and communication, in addition to introversion and career progression.

In this conversation, Dr. Barichievy shares her perspectives on what EDI entails, how fostering inclusive environments can enable us to do better science and how she is advocating for a more equal and fair landscape through her role at AstraZeneca. She also offers her advice on how you can support EDI efforts within the scientific community.

Molly Campbell (MC): What does EDI mean to you? Has your perception of what EDI means changed over time?

Sam Barichievy (SB): For me, these are key characteristics that I look for in both my work and home environment. I value all three and work hard to build a mindset for myself, and those I interact with, that reflects aspects of each of these.

I don’t think the definitions [of what EDI mean] have evolved but I do think my understanding of them has deepened, and I also think the weighting I place on each of them has changed. For example, I feel inclusion is the starting point as, only once we build an environment that people feel they are part of, can we start to embrace diversity in its varied forms. Through doing that, we can then address equality. I feel it is a highly interconnected area. I would also consider sustainability to be part of EDI as well – we typically jump to thinking about sustainability in an environmental context, but I feel we need to focus and consider how we get people working in a sustainable way as well.

MC: Can you talk about how EDI became one of your great passions?

SB: Growing up in South Africa where there are 11 officially recognized cultures and languages, awareness of diversity simply gets baked in. That is further layered with extremes in wealth and education diversity. As such, one learns to know and read, respond, embrace, push back, define and collaborate in a really diverse environment. I moved from there to Sweden where the cultural, wealth and education diversity is far narrower, but awareness of, and action around EDI, remains a high priority.

MC: Your key interests currently lie in cultural diversity and communication, in addition to introversion and career progression. Can you describe these terms and why they are particularly important in the scientific community?

SB: Cultural diversity entails the culture that you grew up in and were most influenced by – in general, it’s tightly linked to your nationality. The way in which you interact with people around you, how you give and take feedback, how you work as an individual versus in a group, the way you build trust personally and professionally, the topics you find appropriate to discuss in public and private – all of these things – and more – are affected by your culture. I am fascinated by how these come together in environments where people from different cultures interact, and also in how, as a manager, I can help people to work better together.

As an introvert, I am interested in if, or how, my introversion could affect my career progression in a global scientific environment that typically seems to value extroversion. I feel strongly that this may be true in specific cases, but often it is merely a perception that should ideally be reassessed using hard data. My career progression has not been hampered by my introversion, and I’d like to continue busting myths around this.

MC: Can you talk about some of the ways in which you are working to channel this passion within your current role?

SB: I lead a global team tasked with raising awareness around inclusion and diversity. We run various activities and workshops with the aim of starting conversations around a diverse range of topics. So far this has been extremely well supported, with both internal and external impact.

MC: Are you able to outline how AstraZeneca promotes an inclusive and diverse workplace?

SB: It started from the top down with our CEO actively valuing these topics and activities. By making inclusion and diversity (now also including sustainability) a core pillar of the company, it was easy to get involved in the myriad activities, to start and drive new conversations, to have open discussions – even on challenging topics – with candor and trust. It is being actively woven into our company culture.

MC: In your opinion, what are the greatest barriers to achieving equality, inclusivity and diversity within the scientific community? Are there any challenges that you think are unique to working in industry?

SB: I think there are still too many environments (institutions or companies) where there is insufficient trust between people and, as such, they do not feel psychologically safe enough to speak out. Raising awareness requires an ability to speak out, but equally important is the willingness to listen and be open to change.

While many may argue companies get involved in these initiatives as a tick-box exercise, there are many like AstraZeneca who really believe that shifting to an inclusive culture brings diversity of thought, which enables us to do better science and help more patients faster.

MC: What advice might you offer someone that would like to support EDI efforts within the scientific community, but isn’t sure where to start?

SB: Reach out to colleagues and into your network to see what activities are going on – often early career professionals, and LGBTQ+ groups are already involved in EDI initiatives. There are myriad ways to connect online, and if nothing is happening in your immediate environment, use your passion to start a conversation about it and raise awareness. 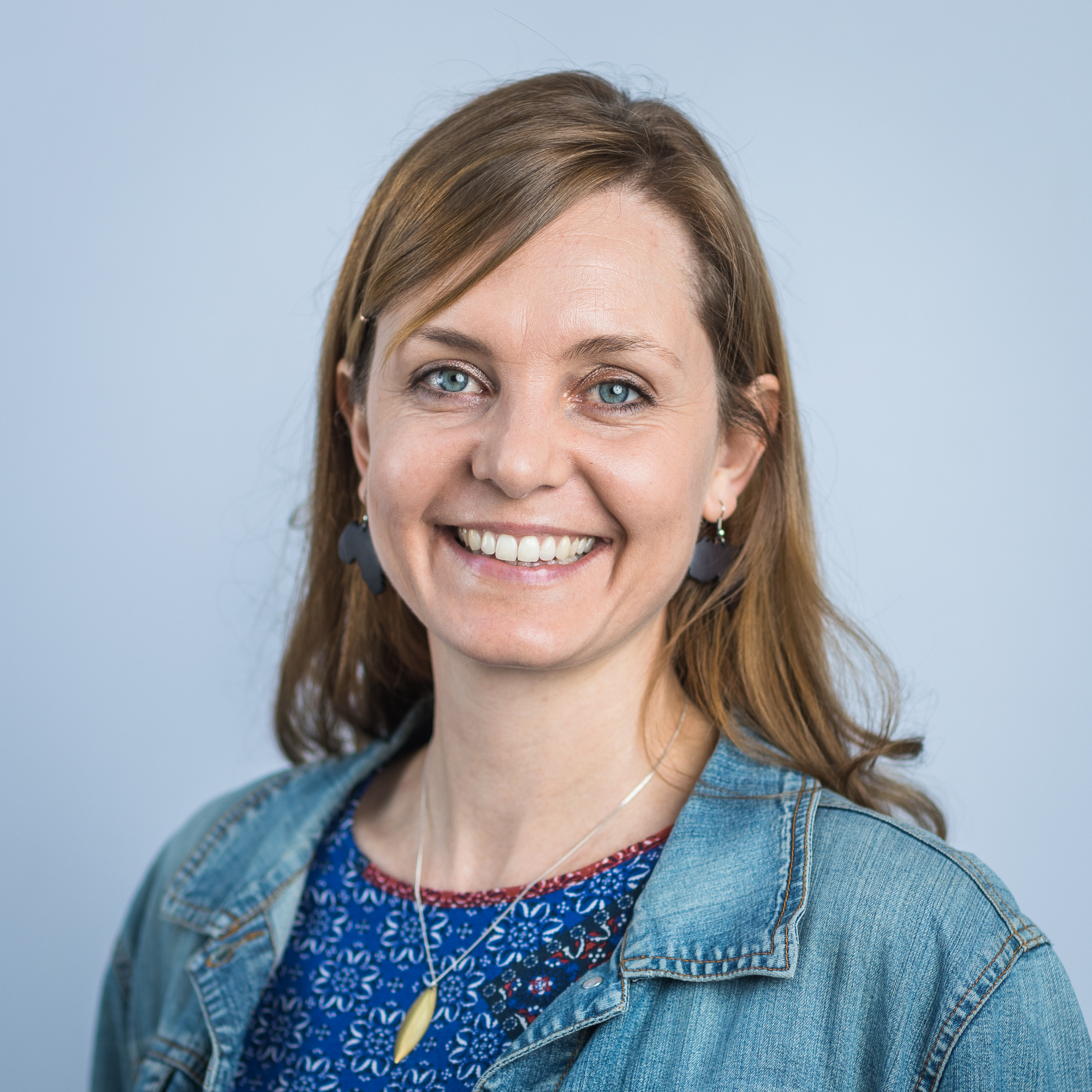 Complete the form below to unlock access to this Audio Article: "Equality, Diversity and Inclusion for “Better Science”"