One of the main selling points of lateral flow assays that make them an attractive alternative to other rapid diagnostic tests is their affordability. A combination of low development costs, readily available materials and ease of production have made lateral flow tests a popular solution for a multitude of applications across different sectors.

But when it comes to testing for infectious diseases, the largest lateral flow market segment, it seems some companies are engaged in a “race to the bottom” to provide the cheapest test possible. Ever-lower price points might be attractive for cash-strapped governments, NGOs and charities engaged in the ongoing fight against infectious diseases, but are such practices putting us at risk of compromising quality? And worse, are they undermining global efforts to prevent and eradicate some of the biggest threats to human health?

A fast-growing market with huge opportunities

Developing new diagnostic technologies and introducing them to the highly regulated human medical diagnostics market can cost millions of dollars and take decades of work. Therefore, improving upon an already established technology, such as the lateral flow assay, is often a more realistic and profitable option for companies operating in this space. But since everyone can compete on price, such improvements only make sense if they add value.

One of the key drivers of growth in the lateral flow market is the prevalence of infectious diseases worldwide, with infectious disease testing accounting for approximately 28 per cent of the overall market. More than 2 billion lateral flow assays are produced each year in total, and tests for malaria and HIV account for the most significant proportion of these.

Competition is fierce, but at what cost?

As you might imagine, within such a lucrative and fast-growing market there is huge competition among test developers, who all want a piece of it. I have attended several medical sector conferences and events over the last couple of years, including specialist lateral flow events, during which I have seen many companies bringing innovative new products to the infectious disease diagnostics market.

These include tests with greatly increased sensitivity and tests that are multiplexed (offering the detection of multiple diseases on one test strip at the same time) as well as advanced reader systems that turn simple yes/no tests into quantitative diagnostic systems.

However, I have also seen a worrying trend among some companies whose tests aren’t so innovative and don’t offer an obvious competitive advantage in the market to instead compete heavily on cost, pushing down the price per unit to mere cents in some cases.

While this might seem like a standard business tactic, I have serious concerns about where this kind of price cutting will lead. After all, competing in the medical diagnostics space is not like competing in other technology spaces because the end product has a direct impact on human lives.

Price cutting often means cost cutting has taken place somewhere along the line. By introducing cheaper materials and manufacturing methods, providers run the risk of more tests returning inaccurate results, and with something as important as a diagnostic device this is not a risk that should be taken.

Who buys the tests and what do they want to achieve?

Let’s look at the bodies commissioning the tests and purchasing them in large numbers - who are they? In the main, they are governments, NGOs, charities and similar organizations working to fight against deadly infectious diseases in some of the poorest parts of the world. Often these kinds of bodies have limited budgets so lower prices can be an attractive option.

But what do they want to achieve? Their work is about much more than just diagnosing diseases on the ground – they want to detect, manage and control the spread of infectious diseases, with a rapid diagnostic test often the first step in this larger effort. So, offering lower price tests is ultimately a false economy.

I’m not the only one to notice the problem. In a recent report accountancy giant KPMG looked at the financial pressures in the wider diagnostics market and the challenges faced by providers.

The report summary stated: “Despite some national differences, diagnostics providers around the world face common competitive challenges and margin pressures, while often struggling to demonstrate the value they bring to the wider healthcare system.

“To avoid a race to the bottom of an increasingly commoditized market, they should play a more integral role in care pathways and find ways to gain greater recognition for their vital contribution to improving patient outcomes and cutting overall treatment costs.”

Instead of focusing on cutting prices and increasing efficiencies, lateral flow diagnostic providers in the infectious disease segment should be investing in innovation and quality. They should see their product as a fundamental and essential part of a larger healthcare ecosystem.

The good news is that there are forward-thinking companies out there that are cognizant of the bigger picture. By collaborating with other providers in the lateral flow sector to offer innovative end-to-end diagnostic platforms these companies are helping authorities achieve their goal of detecting, managing and controlling some of the world’s deadliest diseases.

This is how lateral flow diagnostic providers should be demonstrating their value. 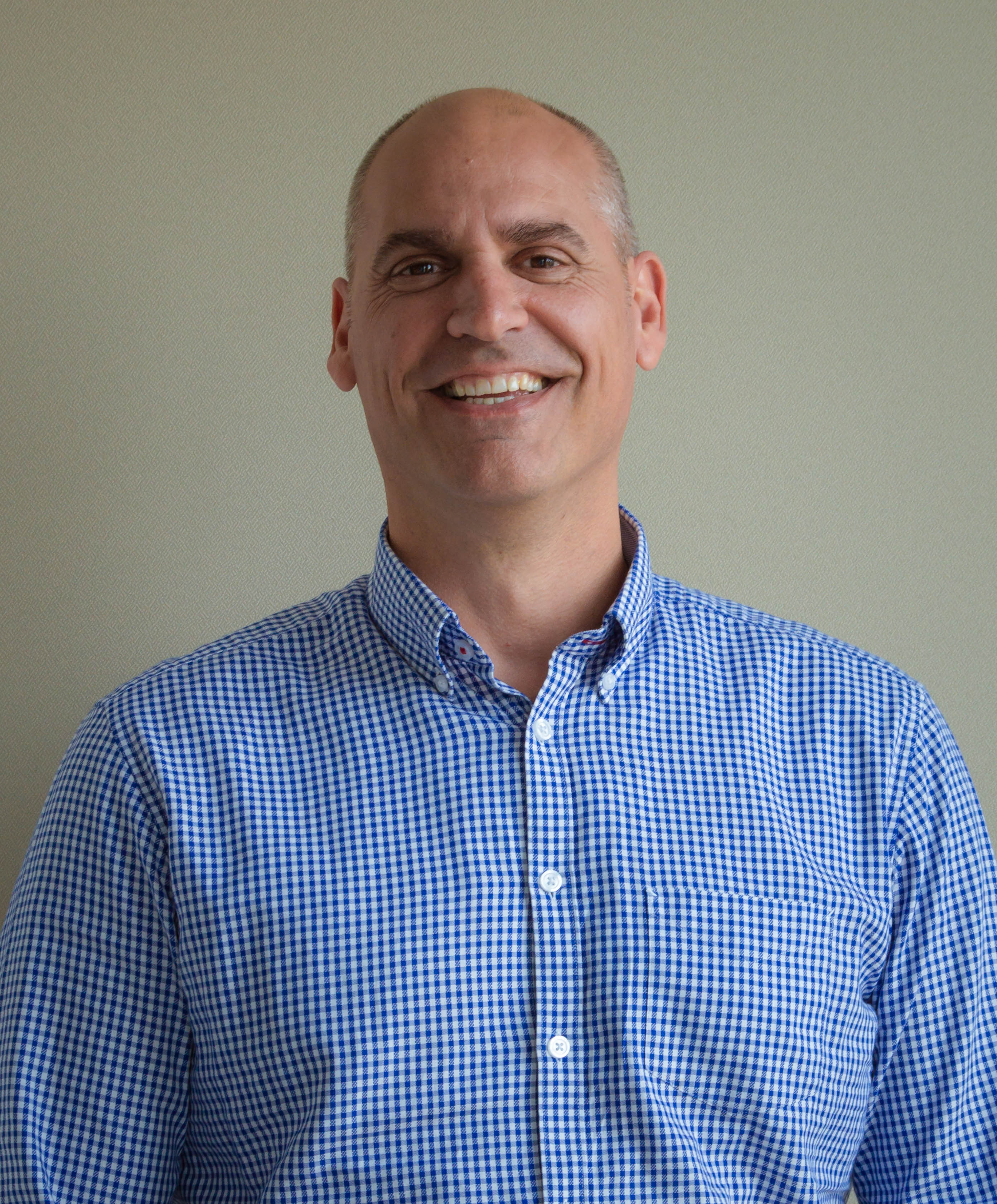 END_OF_DOCUMENT_TOKEN_TO_BE_REPLACED

Why Are Antibody Tests Failing?

END_OF_DOCUMENT_TOKEN_TO_BE_REPLACED

Scouring Microbial Metabolic Pathways in the Pursuit of New Therapeutics