Complete the form below to unlock access to this Audio Article: "Why Antibody Testing Should Be Our Next Tool in the Fight Against COVID-19"

The following article is an opinion piece written by Keir Lewis. The views and opinions expressed in this article are those of the author and do not necessarily reflect the official position of Technology Networks.

The world is in the middle of the biggest vaccination program in history – an incredible feat made possible through a combination of cutting-edge science, international cooperation, innovation and highly complex logistics.

So far, at least 199 countries have started their vaccination programmes. Some are powering ahead – in Canada, for example, almost 65 per cent of the population have received at least one dose, while in the UK it’s almost 62 per cent. Considering the vaccination program started only seven months ago, that is an incredible achievement and a huge step on the journey back to normal life.

So, does that mean most of the adult populations of these countries are immune to SARS-CoV-2 (the virus) and therefore won’t suffer from COVID-19 (the disease) and its potentially life-threatening symptoms?

As for vaccine-derived immunity, scientists don’t yet know how long this will last because they are still figuring out exactly how our bodies create immunity to SARS-CoV-2.

Vaccine developers Pfizer, Oxford-Astra Zeneca and Moderna have conducted studies that show their vaccines are still effective six months after the second dose, and they are currently looking at whether booster jabs will be needed this winter or beyond.

So, how can we determine personal and population immunity levels?

Until now, we’ve focused on mass antigen testing for SARS-CoV-2 – detecting the presence of the virus in the body using rapid lateral flow diagnostic tests. This tells public health authorities and governments about the approximate level of active infections and where the virus is circulating and spreading the most. Any hotspots are targeted with surge testing, local lockdowns and now surge vaccination.

Despite recent concerns over the efficacy of some tests, lateral flow is a tried-and-tested technology, with many high-quality tests available on the market. Now actual infection levels are low, we need to change our focus to antibody testing (sometimes also called serology testing) to see who has ever been exposed, not just if they have the virus right now.

Rapid advances in science mean that simple finger prick tests detect the presence of antibodies in the blood, which are created by the body in response to exposure to the virus even if someone hasn’t had any symptoms. The fastest PCR tests can return results in 1-2 hours in large centres but antibody tests give rapid results within 15 minutes and can be done at home. Some antibody tests can even be quantitative, showing what level of antibodies are present in the blood.

Another problem is we don’t yet know whether having antibodies means you actually gain immunity. In its guidance, the FDA says that “a positive antibody test can indicate an immune response has occurred (seroconversion), and failure to detect such a response may suggest a lack of immune response,” though it adds that more research is needed. However, the FDA has advised against the use of antibody tests to determine if people are immune, and the UK government has said much the same.

But are they missing the point? At this stage of the pandemic antibody tests can be used to gain invaluable data if used at scale. Large scale antibody testing has already been carried out, so we know it is feasible and gives valuable results. A study into antibody tests by Imperial College London found antibodies in almost all (96 per cent) of those tested who had a previous infection.

We know antibodies are an important component of a body’s immune response to a virus. We also know that antibodies to SARS-CoV-2 are associated with a reduction in risk of subsequent infection. The Lancet reported a study of 682 residents and 1,429 staff in 97 long-term care facilities in England that showed having SARS-CoV-2 antibodies substantially reduces the risk of reinfection for up to 10 months.

However, without capturing and analyzing test results, we have even less data about how and where SARS-CoV-2 has spread. So, testing large cohorts of the population can help determine how many people have antibodies and therefore might have immunity.

Data will give us a more complete picture

Providing the data is captured and shared, this can help inform the next stage of the vaccination program rollout, allowing health authorities to adapt their response and prioritize vaccine distribution to more vulnerable individuals and communities. If we could test the whole population in the space of a few months, we could get a more complete picture of the population’s antibody status. This would inform health authorities as to who might need a booster jab.

But a snapshot of a disease in a population isn’t enough – we need an evolving picture. If we continue to test, we can understand what impact the vaccination program is having and concentrate any limited stocks on those with no or low levels of antibodies. With some low- to middle-income countries still struggling to access enough doses of the vaccine for their populations, there are already huge disparities in global immunity levels.

So, a program like this would be even more important in those countries that have been left behind in the vaccine rollout – after all, until everyone is safe, no-one is safe. Ultimately, the more data we can gather on the virus, how it spreads in populations and how the vaccines are working, the better equipped the world will be to bring the pandemic to an end. Antibody testing with digital connectivity and accessible data is the next tool we should be using to help us do just that. 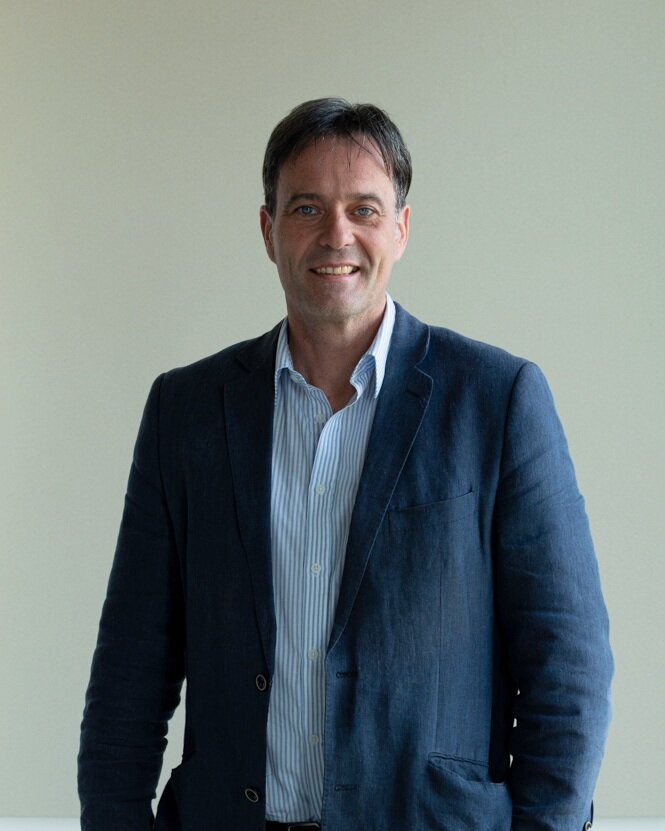 Keir Lewis is a professor of respiratory medicine and clinical advisor to Bond Digital Health.