Why Gold Nanoparticles Offer a Bright Future for Diagnostics and Healthcare

Why Gold Nanoparticles Offer a Bright Future for Diagnostics and Healthcare

In 1857 Michael Faraday, one of the most influential scientists in history, created the first gold nanoparticles in the basement laboratory of the Royal Institute in London. These early experiments in colloidal gold launched what would ultimately become the fields of nanoscience and nanotechnology. Today, nanoparticle research is one of the fastest-growing scientific fields, and one in which exciting new discoveries abound.

Of all the noble metals, gold is the most popular and extensively researched type of nanoparticle. Although the properties of colloidal gold have been investigated since Faraday’s experiments, it’s only in recent years, thanks largely to the development of reliable methods of synthesising gold nanoparticles of various shapes and sizes, consistently and at scale, that its biomedical potential has begun to be realised.

The impact of technologies involving gold nanoparticles in the life sciences sector could be huge, with a wide range of possible applications in diagnostic testing as well as in medical treatments and procedures. This focus has yielded some incredible results that truly push the boundaries of innovation. It has also produced a fast-growing market; analysts have predicted that the global gold nanoparticles market will grow at a compound annual growth rate (CAGR) of 18.84 per cent during the period 2017-2021, driven by increasing demand from commercial applications such as home or point of care testing. In 2017 there were a total of 33,710 citations of gold nanorods in publications on SpringerLink, ProQuest and Google Scholar, compared to just 9,090 a decade previously.

Recently, several impressive breakthroughs involving gold nanoparticles have hit the headlines. For example, in December there was news of a revolutionary approach to the use of gold nanoparticles that could lead to the development of a new generation of broad-spectrum antiviral drugs. Researchers at the Ecole polytechnique federale de Lausanne (EPFL) in Switzerland created gold nanoparticles that can attract viruses and destroy them. When injected into the body the nanoparticles mimic human cells and “trick” the viruses into binding with them to infect them. When binding happens, the resulting pressure deforms the viruses and opens them, rendering them harmless.

The potential for broad-spectrum antiviral drugs is huge; they would not only allow doctors to use a single drug to cure all deadly viruses that cause diseases for which no effective treatment exists, such as HIV, dengue and Ebola, but also help curb the worrying rise of antimicrobial resistance resulting from over-use of antibiotics.

Then in January it was announced that so-called ‘hairy’ gold nanoparticles could be used in the fight against cancer. Materials scientists from the Georgia Institute of Technology and South China University of Technology developed a new technology to create hairy nanoparticles with light-sensitive materials that assemble themselves with light exposure. These nanoparticles could one day become ‘nano-carriers’, giving doctors a new way to simultaneously introduce both therapeutic drugs and cancer-fighting heat into tumours.

Another interesting development announced in January concerned diagnostic testing. Scientists at Russia’s National University of Science and Technology have developed a new type of membrane test strip, containing a conjugate labelled with gold nanoparticles, for a rapid test for early heart attack diagnosis. Team leader Alexander Osipov explained: "The use of new types of nanosize gold particles or quantum dots in conjugates with antibodies allows us to significantly increase the detection limit of analysed substances in biological fluids. The simultaneous determination of early FABP [fatty acid binding protein] and late cardiac markers with the use of our new type of rapid-test increases the efficiency of diagnoses.”

An emerging application of using gold nanorods in vaccine development against infectious diseases is also underway. Their physical properties make gold nanorods potential vaccine carriers, and this study found they could be used to immunise against schistosomiasis, a parasitic disease that causes approximately 250,000 deaths a year.

To see gold nanoparticles being responsible for such significant developments, whether it’s destroying viruses, fighting cancer, identifying deadly conditions or immunising against infections diseases, is hugely encouraging to those of us working in the field. It is incredible to think that today, more than 160 years after Faraday’s experiments, his colloidal gold is still active and on display in his original laboratory, which is now part of the Faraday Museum. But what is even more incredible is that we are only now starting to fully realise the potential of the gold nanoparticles he created. 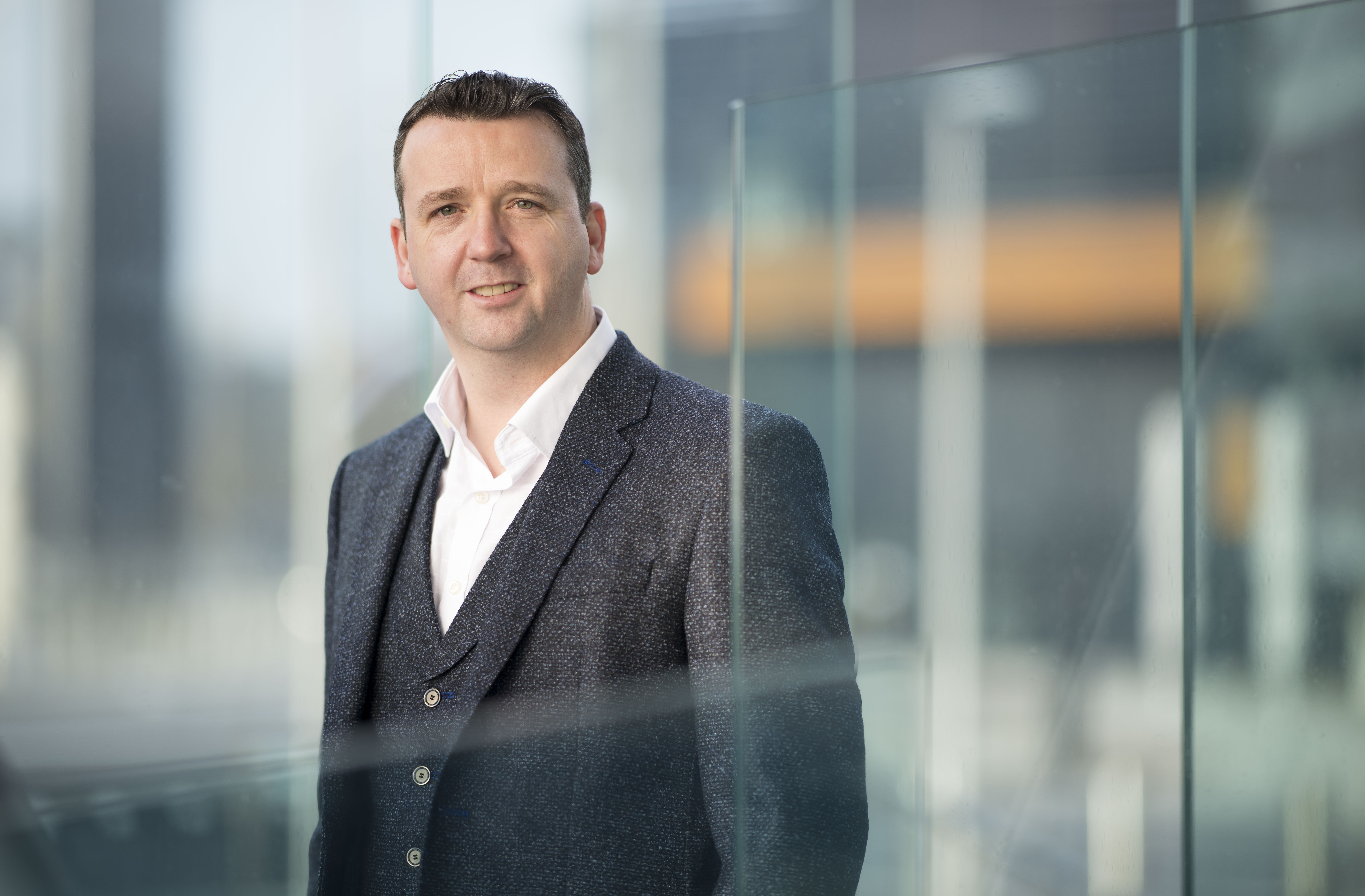 Darren Rowles is CEO of Sona Nanotech, a biotech firm based in Halifax, Nova Scotia. He has 15 years' experience in product manufacture and development in the area of gold nanoparticles and lateral flow diagnostics.