The EU has recently announced new regulation which should provide a more streamlined approach to the conduct of clinical trials with greater public openness about each trial and the results they produce. However, many believe that there are more concerns that still need to be addressed, particularly those relating to the competency of staff involved in clinical trials.

We spoke to Martin Robinson, Executive VP and IAOCR Ambassador, to discuss the latest regulation update, what more needs to be done and, the role that IAOCR will play in improving the competency of clinical researchers.

MR: The regulation, which is planned to come into force in May 2016, is an important step because it sets out the requirements for a single clinical trial approval portal and the content of clinical trial applications to be standardised. The regulation also sets out the conditions for increased public openness about trials and the results produced. This will be achieved through an EU portal which will allow the EU database on clinical trials to be publicly accessible, with the data presented in an easily searchable format. The regulation will be applied in full in all member states, with no need for separate national legislation, which will result in consistent and uniform application throughout the EU. Having a regulation enables the European Commission to conduct controls in Member States making sure that rules are properly supervised and enforced.

The EU Regulation has been brought in to remedy some of the difficulties caused by the current directive, one of which requires submission of separate applications for each of the countries involved in a trial. This has caused delays in the start of clinical trials and a disproportionate administrative burden, despite the use of the Voluntary Harmonisation Procedure which took a more centralised approach to Competent Authority approvals. The Regulation provides specific timelines for the different steps in the authorisation process and confirms the concept of tacit authorisation to ensure that timelines are adhered to.

JR: Despite this update to the regulatory standards you have made it clear that you believe there is more work to be done. Can you tell us more about the issues that are yet to be addressed?

MR: I see this as a missed opportunity because clinical research is becoming ever more complex and demanding which in turn means the need for quality, competent and well-trained staff is more important than ever. The danger is that, unless a competence-based approach is used, potentially incompetent people can still be hired, employed or promoted with the resulting risk to the safety and wellbeing of patients and the integrity of clinical trial data. Nowhere in the regulation is there a mention of competence in terms of the ability of individuals to conduct clinical trials which I feel is a missed opportunity. Having internationally recognised and possibly accredited professionals whose competence has been independently assessed would give both the industry and the general public further reassurance that those in clinical research are competent to fulfil their roles. Unfortunately, neither education, training nor experience can guarantee competence. Clinical research staff need to have the skills and abilities that reflect the contemporary setting in which they work to ensure that out of date and substandard practice is eliminated.

JR: In your opinion, what are the additional steps that need to be taken to ensure a safe clinical trials system is in place across Europe?

MR:As previously mentioned, the new EU Clinical Trial Regulation may need further detail and clarification in some areas in order to be able to implement the new requirements. However there may well be some guidance documents already in preparation by the European Commission. Perhaps the solution to the problem of a lack of competence standards in the sector is to have a guidance document which sets out the requirements for training and experience centred on a competence–based approach.

JR: Do you see the services that IAOCR provide as key to improving the competency of clinical researchers on an EU wide scale?

MR: Yes, IAOCR is committed to ensuring clinical researchers are not only qualified by education, training and experience but are competent and believes accreditation helps to ensure that Good Clinical Practice (GCP) is adhered to and that patients’ rights and wellbeing are upheld. IAOCR is the only organisation in the world to provide international recognised accreditations for clinical research professionals and so improving the competence of clinical researchers on an EU wide scale is at the forefront of what we do. 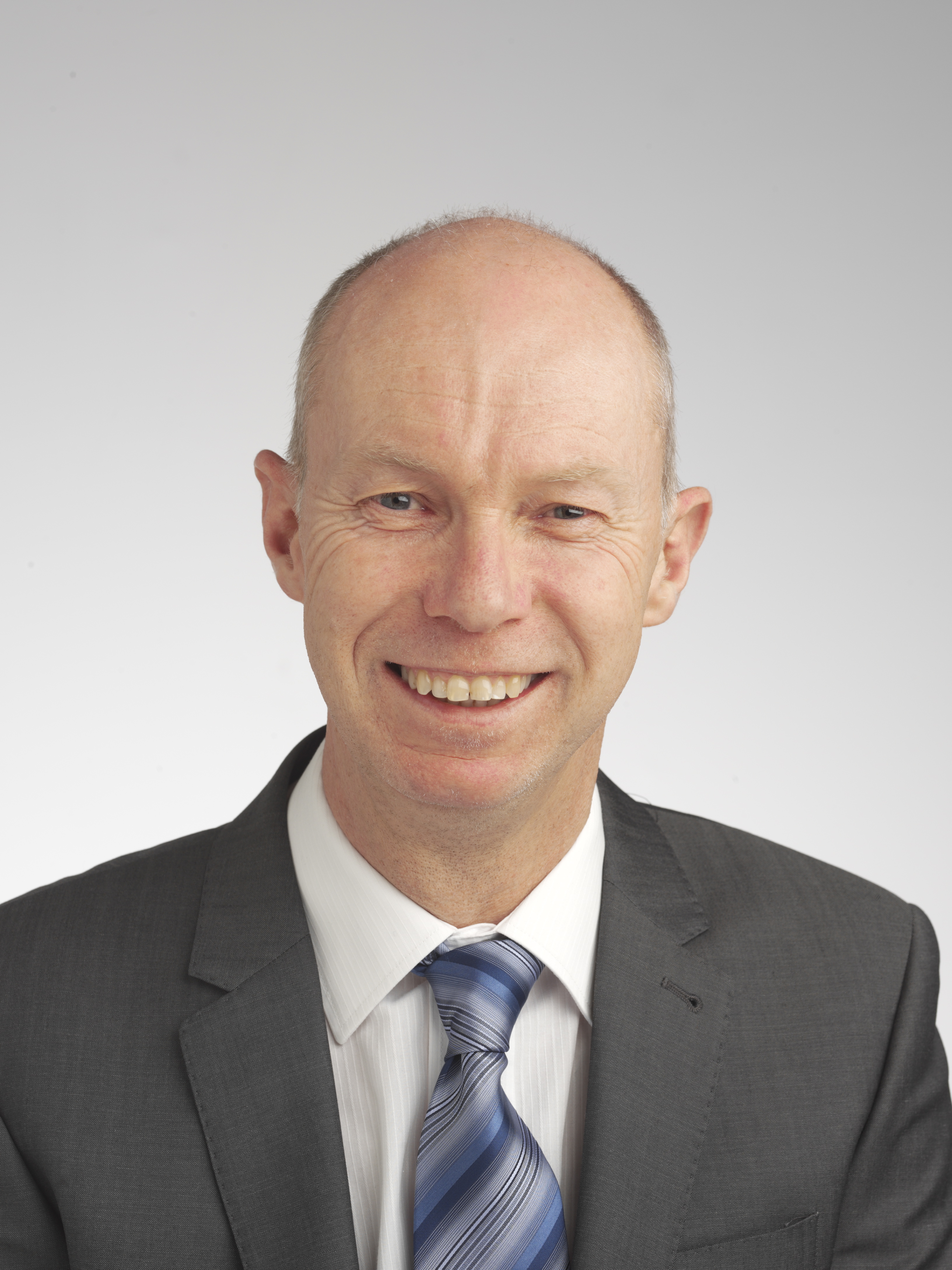