A retrospective study has recently highlighted the use of metabolomic biomarker networks as a non-invasive diagnostic test for bladder cancer. It is hoped that with further refinement, the test will achieve CE-mark in 2018.

We spoke to Dr. Maximilian Zucker, Chief Technology Officer at numares AG, to learn more about this approach, some of the advantages it may offer over current methods, and the role that metabolomic biomarker networks could play in the future of diagnostics.

How is bladder cancer currently diagnosed, and what are some of the limitations of these methods?

The standard method for BCA diagnosis is cystoscopy. During this endoscopic procedure a flexible optical tube is inserted via the urethra into the bladder for visual inspection. This procedure is not only invasive, but costly and associated with discomfort for the patient. This is why the European Association of Urology (EAU) has stated in its 2013 “Guidelines on Non-muscle-invasive Bladder Cancer (TaT1 and CIS)”, sec. 5.7, that “Future studies should explore the feasibility of urine markers preceding/replacing cystoscopy in patients with microscopic hematuria”.

Can you tell us about the use of metabolomic biomarker networks as an alternative approach?

The vast majority of patients presenting with microhematuria undergo cystoscopy, since only 20-25% clinical anamnesis and ultrasonic examination can identify cystitis or stone disease as a plausible cause for the urinary blood. Of the remaining 75-80% only approximately 5% of patients harbour BCA.

Hence, the majority of microhematuric patients undergo cystoscopy although no BCA is present. numares' metabolomic test aims at identifying those microhematuric patients with BCA. The test is based on spot urine and analyzes metabolites using NMR (nuclear magnetic resonance) spectroscopy. In this way, several metabolites are measured simultaneously. A handful of these metabolites make up the metabolic network, i.e. these metabolites are combined to give a score which is an indicator for BCA. The metabolites comprising the network were identified using Artificial intelligence techniques like machine learning.

Why do you concentrate on metabolomic networks rather than on single biomarkers?

In our view a network of biomarkers can much better reflect the enormous bio-diversity observed in a population than can any single biomarker. Living creatures are just too complex to be reflected by a single measure. In addition, networks effectively compensate limited performance and/or robustness of single markers. To the point, the combination of a handful of mediocre markers in a network can outperform most high performing single markers.

Can you tell us about some of the other advantages of the urine test?

Generally, the urine test is non-invasive avoiding all discomfort associated with cystoscopy. As the test is a combination of multiple urinary biomarkers, it overcomes the problem of limited robustness of single biomarker competitors.

In general, all tests developed by numares are operated on the AXINON NMR system, which is a “physical” measurement method. As a consequence, there are no chemical reagents involved in metabolite quantification. Hence, sample preparation is very simple compared to most other classical analytical methods, making it an easy to use system. The test itself is a piece of software, which has to be installed on the AXINON System, allowing the add-on analysis to other tests on the system.

Compared to the traditional chemistry-based diagnostic industry – what are the advantages of numares’ software-based approach?

Classical clinical chemistry utilizes complex chemistry in an assay. This has several disadvantages, e.g. development of chemical assays is expensive and time consuming, production of the product typically rather involved. Measuring the result of a chemical reaction is always tricky; its outcome might be influenced by many factors.

In contrast, our technology has different roots; development is basically in-silico application of machine learning tools to big data. As results we obtain algorithms realized in a piece of software. Hence, production merely consists out of burning this software on CD.

In addition, once analyzed, the digital fingerprint of a sample can be used for multiple test applications without the need of re-analysis, even days or years after the measurement.

How big a role do you see metabolomic biomarkers playing in the future of diagnostics?

In our view metabolomic biomarker networks represent a key concept to overcome the current limited availability of highly reliable and robust single biomarkers for the vast majority of diseases. The metabolism is the dynamic molecular endpoint of the entire gene expression machinery, where small changes in gene expression levels and/or enzyme activity levels as response to environmental stimuli result in sometimes dramatic changes in overall metabolite levels, for example lactate levels can vary by a factor of 10-20 in response to strenuous exercise.

What future work do you have planned?

In the context of the BCA test development we will translate our promising results into a prototype. After optimization, its diagnostic performance will be validated independently in our prospective BLADE study cohort.

Besides this, numares pursues an extensive product pipeline, comprising various oncological diseases, kidney diseases, cardiovascular diseases, and others. Again, this is only possible as the AXINON system is a true platform technology, allowing to operate multiple individual tests in parallel. 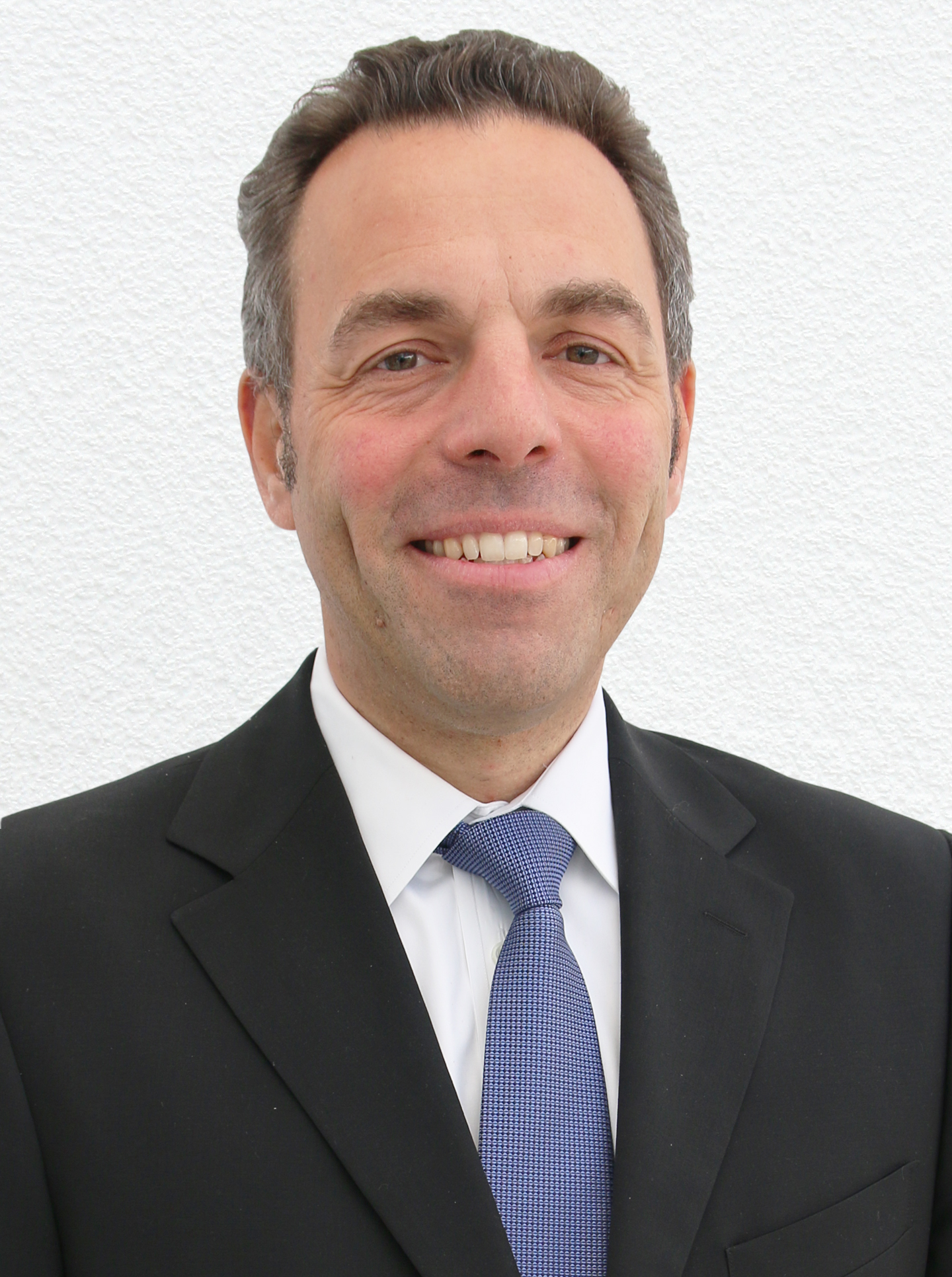