Bacterial resistance to antibiotics is a growing concern, and is no less prevalent among pathogens causing sexually transmitted infections. SpeeDx – an Australian-based company specialising in molecular diagnostic solutions – is charting a way ahead with its multiplex resistance testing that offers comprehensive information for improved treatment pathways. CEO Colin Denver was kind enough to discuss the success of the company’s approach to multiplex diagnostics in testing azithromycin resistance in Mycoplasma genitalium.

Not everyone will have heard about Mycoplasma genitalium (MG) infection. Can you start by telling us a little bit about it?

MG infection is the second leading cause of urethritis and cervicitis but, until recently, labs didn’t have the necessary genetic testing capabilities to even detect it in patients. MG was an unknown causative agent for the symptoms, and this has naturally complicated empiric azithromycin treatment, as MG has developed resistance to the antibiotic.

Tell us a little more about MG’s resistance to antibiotics. How did it become such a problem?

In effect, clinicians were treating the infection blind. There was no way of detecting MG or the resistance mutation to inform the treatment pathway; in many cases of a recurring infection, patients were simply given an additional higher dose of azithromycin. MG resistance levels are approaching some pretty scary levels globally, certain populations are up to 80 percent resistant in my home country of Australia. 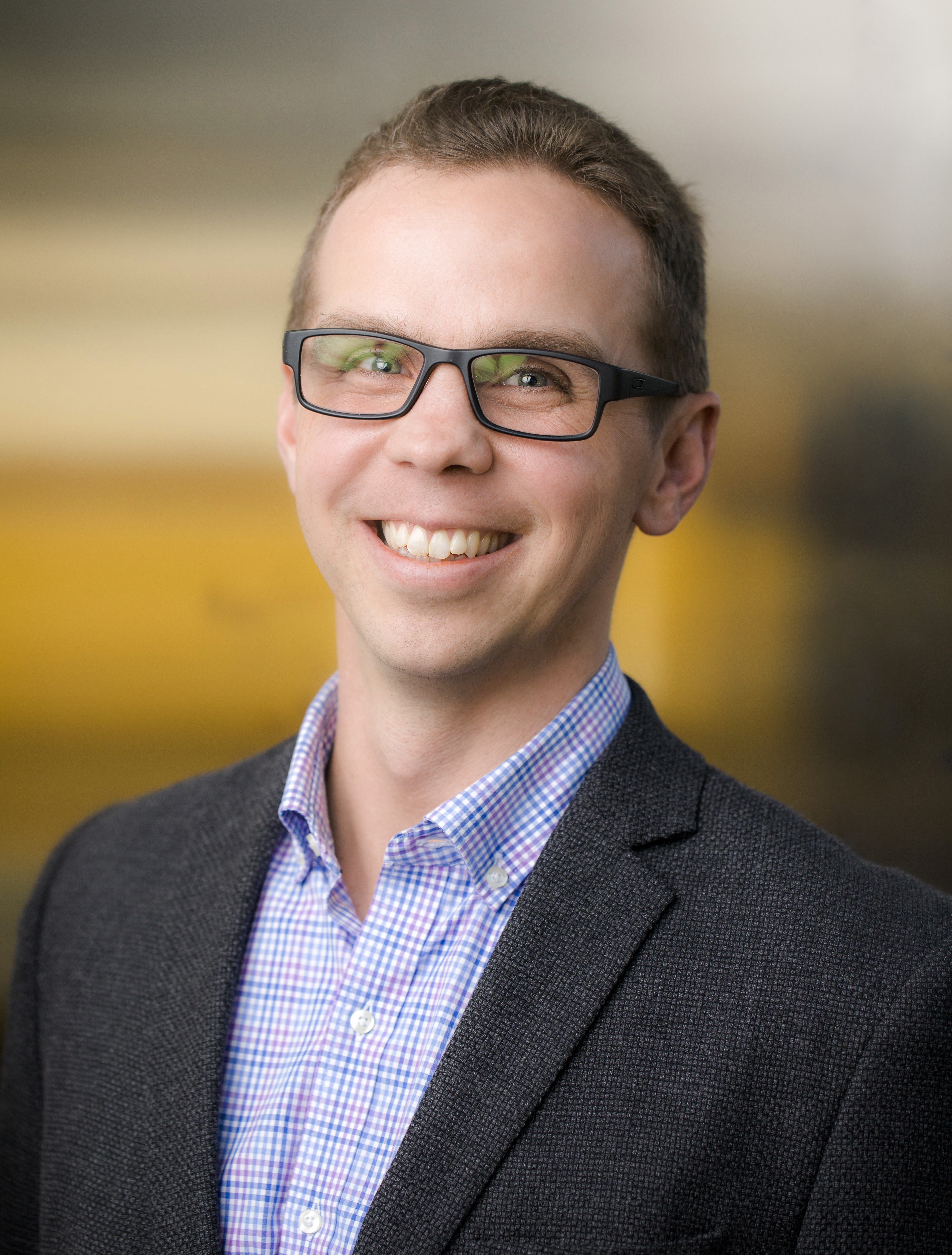 What about using other macrolide antibiotics?

MG bacteria don’t actually have cell walls, so antibiotics that disrupt cell walls will not be effective against it, limiting the number of antibiotic classes that can be used to treat infection. Fluoroquinolones are the next line of antibiotics after macrolides and unfortunately, they are often accompanied by unpleasant side-effects, and resistance has developed strongly in many different types of bacteria. We’re getting down to the pointy end of the options, and there’s not a really a lot left in the arsenal.

How has the medical community responded?

The International Union against Sexually Transmitted Infections (IUSTI) has now updated its European guidelines on treating non-gonococcal urethritis and dealing with MG resistance. It recommends that initial diagnosis is accompanied by a test for the resistance status of the infection, allowing clinicians to modify the treatment accordingly. Early data has shown significant improvements in cure rates using this personalised treatment pathway, even in highly resistant populations.

What exactly would a test be looking for?

The test needs to detect genetic mutations that confer resistance. A number of studies over the years have focused on these, and we now know there are five main mutations across two different genes specific to macrolides, not just azithromycin. Many bacteria that have developed resistance to antibiotics have just a single nucleotide change that helps them evade the antibiotic action. In the case of MG – the smallest known living genome – the resistance stems from mutations in the 23S rRNA gene.

What are the requirements for a resistance test?

The test needs to provide results quickly, so that the information can direct the management of the infection at the time of treatment. It’s essential to have a high level of multiplexing to be able to detect all of the targets in a single test, and get a comprehensive answer in the first drop. At SpeeDx, we use two core technologies – our primary technology PlexZyme is a DNA enzyme-based system, and our secondary technology PlexPrime allows us to get the specificity we need to detect single nucleotide polymorphisms (SNPs).

So what’s next for SpeeDx?

Over the next 12 to 24 months, we will roll out a series of tests for gonorrhoea resistance. Gonorrhoea has more established methods of conferring resistance than MG, including SNPs and efflux pumps, which allow the bacteria to remove the antibiotic out of their structure before it starts working. We want to drive our technology to create new pathways of treatment that are not simply reliant on the old empiric methods of handing out antibiotics to everybody.
Related Topic Pages
Infectious Diseases
Pharmacovigilance
Advertisement
Chosen for You
Article