Thanks to staggering efforts by governments, residents, healthcare and essential workers, and researchers, first waves of the novel coronavirus appear (at the time of writing) to have largely subsided across Europe. This did not, of course, come without enormous sacrifice and losses along the way. And while the first surges were being fought, we were preparing for what we hoped would not happen, but had to plan for nonetheless—second waves. Unfortunately, there’s already evidence of second waves mounting in some areas in the EU. And most, if not all, of the Northern hemisphere is bracing for new surges as the weather changes in the coming months.

Scientists have had their work cut out for them since late 2019, when the SARS-CoV-2 virus first emerged. Across the globe, they raced to develop accurate testing methods, which are one of the critical tools in combating the virus’ spread. Widespread testing allows for isolation and contact tracing in the event of positive results, as well as monitoring the reopening process, which is already underway in many areas.

Research testing has made great progress in a short time. Two primary methods are being used to detect the novel coronavirus: serology and polymerase chain reaction (PCR). For many years, PCR has been the gold standard for identifying a wide range of viruses and bacteria, as it has the highest sensitivity and specificity on the market. The SARS-CoV-2 virus can also be recognized via PCR and has been an important research tool in virtually every country affected by COVID-19.

Extraction is an important part of the overall workflow in PCR, since its function is to separate out viral RNA from the many other biological components in a nasal swab-derived sample. In the extraction process, the sample is treated with a proteinase, often Proteinase K, which digests any proteins present. Importantly, it also protects the nucleic acids from degradation via nuclease. After extraction from the sample, the collected RNA is used in qRT-PCR kits, where reverse transcription converts the RNA to DNA. Specific primer pairs are used to amplify the DNA, and a fluorescent signal can be detected if the probe is able to bind to a designated sequence.

Given the ongoing nature of the pandemic in many areas, there has been a need not only to scale up but to maintain that rate indefinitely—because of this, there has been unprecedented demand for the individual resources used in viral research. As extraction kits are an essential component, Proteinase K has been in short supply in recent months, which has affected the scaling process.

To address some of the shortages of Proteinase K, some researchers began to investigate and leverage workflows without the RNA extraction phase. This strategy is generally not prudent, since protocols without that important step can have higher failure rates, as the contaminating compounds, known as PCR inhibitors, remain in the sample. Leaving out extraction generally results in a greater number of false negatives, which works against efforts to effectively track the virus. Additionally, although one might argue that costs might be saved in methods without RNA extraction, the re-testing that might be required would likely negate any savings. Finally, re-testing would require qPCR components that might themselves be difficult to source.

A much more valuable strategy is to keep the extraction step and devise new, effective components to stand in for those in short supply. Beckman Coulter Life Sciences has developed just such a strategy: Our team discovered that a supplemental protocol for one of our existing research genomics extraction kits could also be used in the RNA extraction of the novel coronavirus.

The method uses what’s known as SPRI paramagnetic bead-based technology. The essence of the process is this: after the capsid is lysed, the RNA is immobilized onto magnetic particles. Application of a magnetic field allows the contaminants to be separated out, and then rinsed away using a simple wash procedure. Therefore, the strategy allows that critical extraction step to remain, without the use of Proteinase K, and without the risk of additional false negatives.

iRepetoire in Huntsville, Alabama independently adopted the method for research—over a three-day period, they performed 100 RNA extractions and more than 500 qPCR reactions. The results were encouraging and suggested that the method is an effective alternative to extraction using Proteinase K.

In recent months, we have upscaled our work significantly, by redistributing resources—both raw materials and workforce—and increased manufacturing capacity for extraction kits dramatically. In March alone, these efforts resulted in a 10-fold increase in RNA extraction kit production. A global distribution effort has enabled the kits to be available to high-throughput laboratories across the globe, which has considerably relieved strain in the supply system.

The Food and Drug Administration (FDA) has included the extraction method on the FDA’s FAQ page for use with the Centers for Disease Control and Prevention (CDC) Emergency Use Authorization (EUA)-authorized COVID-19 test.

As the world continues to battle through the pandemic, developing innovative strategies to expand the availability of extraction, and any other testing components that are facing supply issues, will be an ongoing requirement. Collaborations between researchers and organizations are essential elements of this work, and should be cultivated, as they tend to lead to more creative and efficient solutions. Identifying the presence of the novel coronavirus will be particularly important as second waves threaten—fast and repeated testing within and between communities will be an important part of pinpointing and addressing these waves before they surge too high. 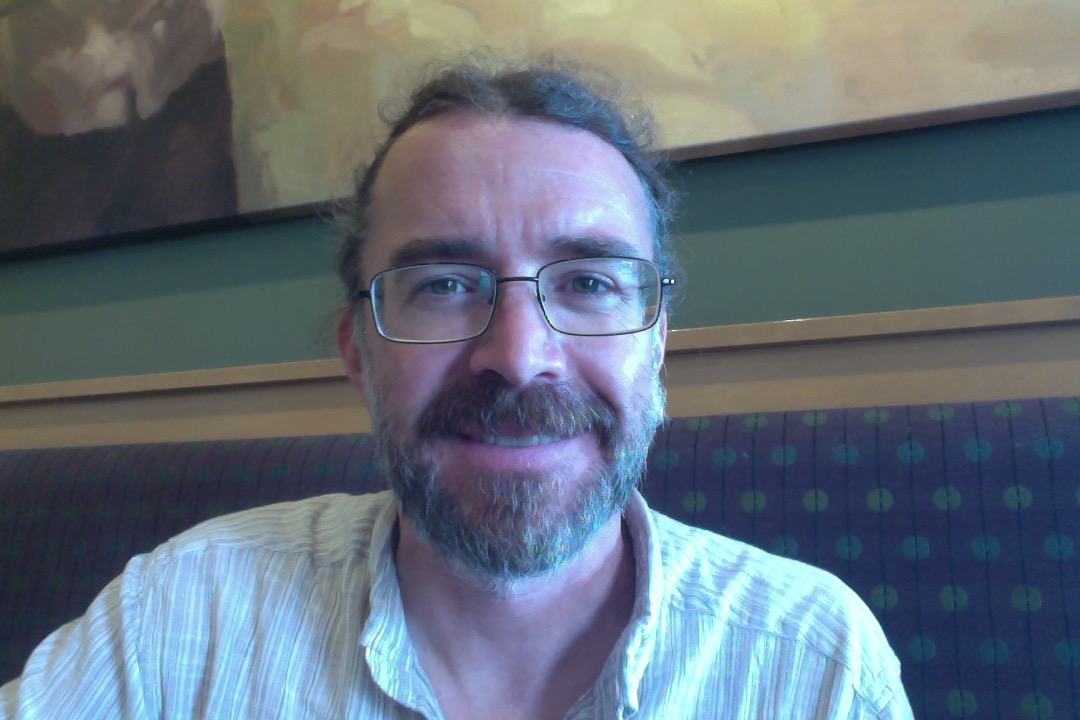