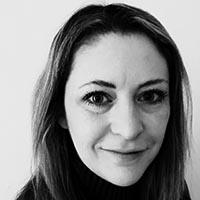 After completing her degree in biochemistry at the University of Birmingham, Louise moved to the Leeds area where she worked for a drug development company. During her nine years in the metabolism department, Louise worked her way up to in vitro metabolism team leader. Louise was Technology Networks' social media coordinator until April 2022. She continues to support the publication in a freelance capacity.
Learn about our editorial policies
& Molly Campbell 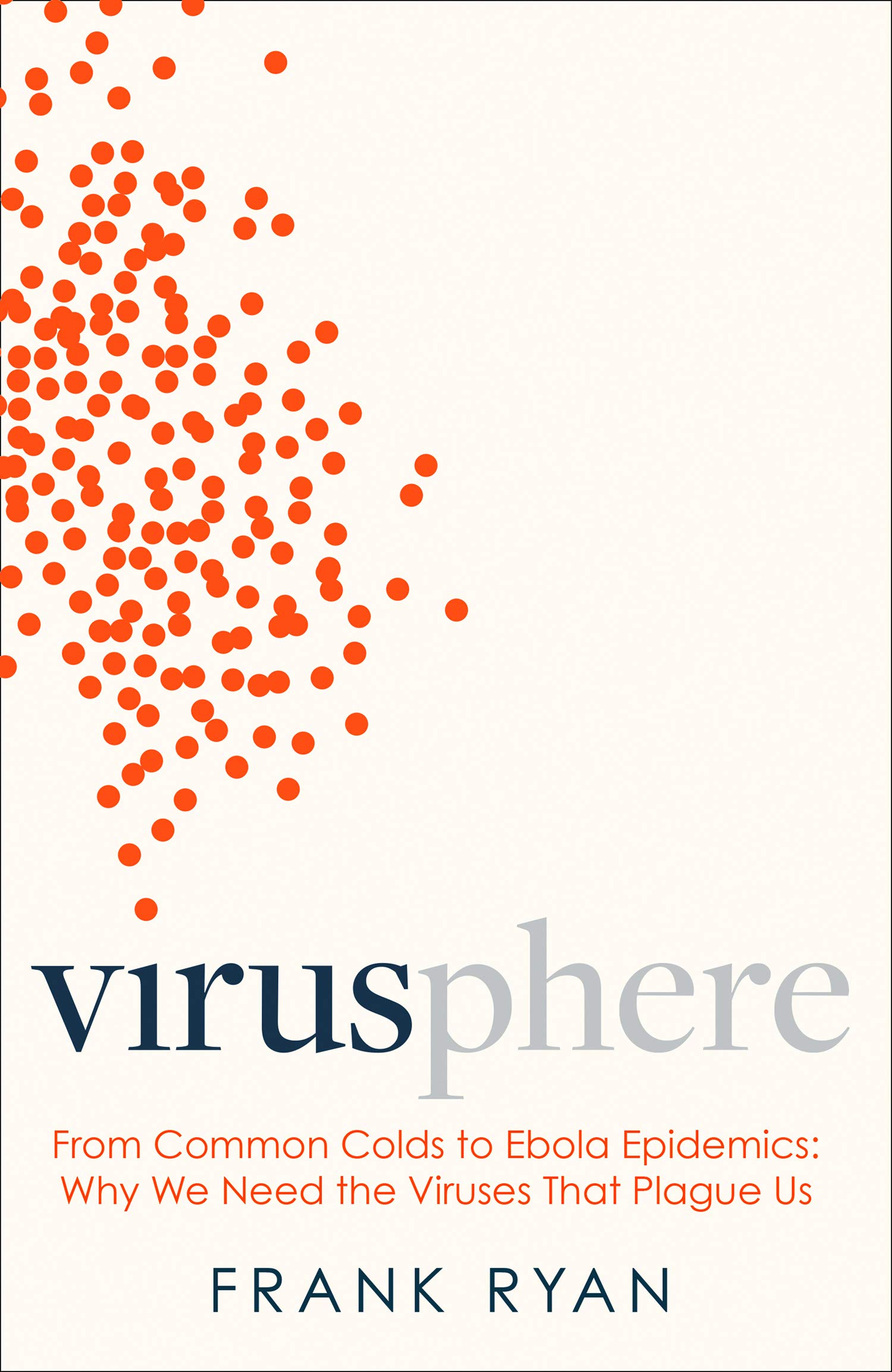 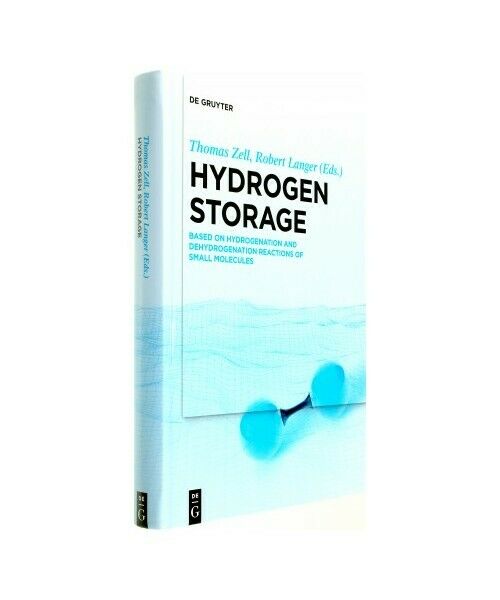 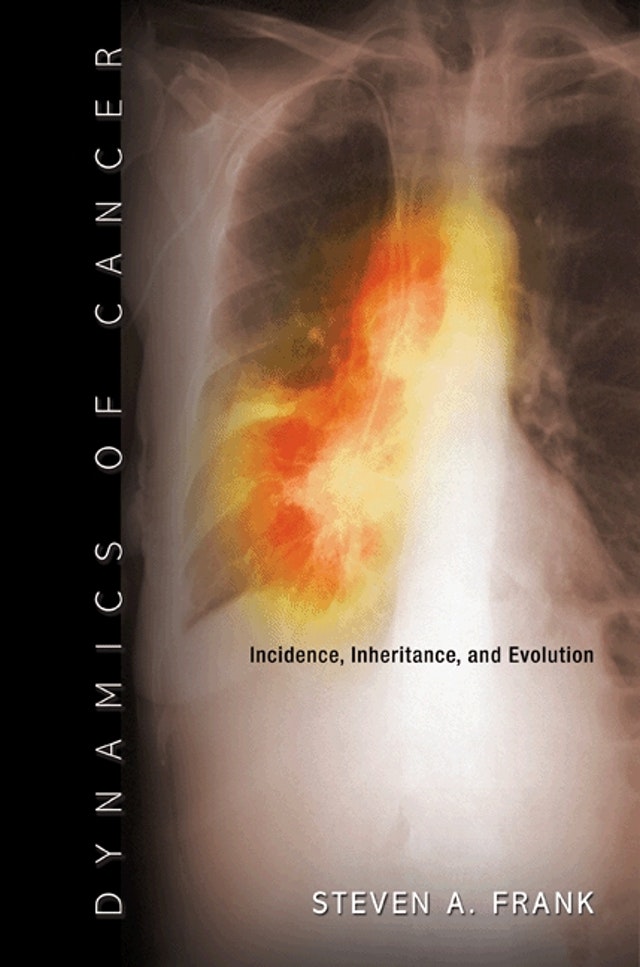 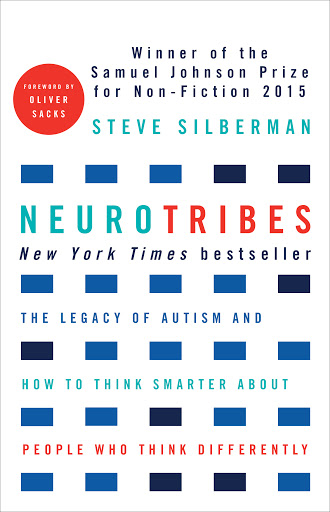 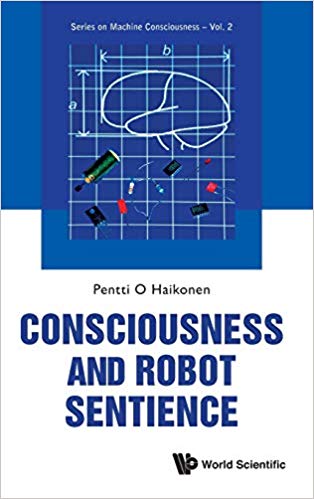 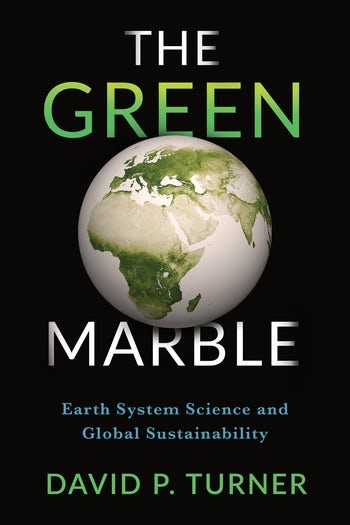 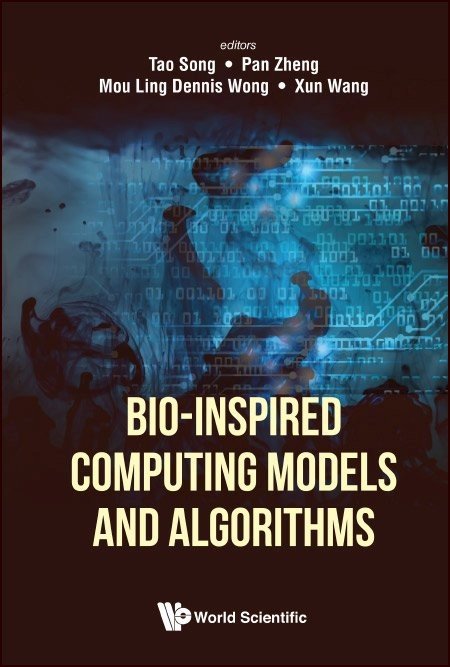 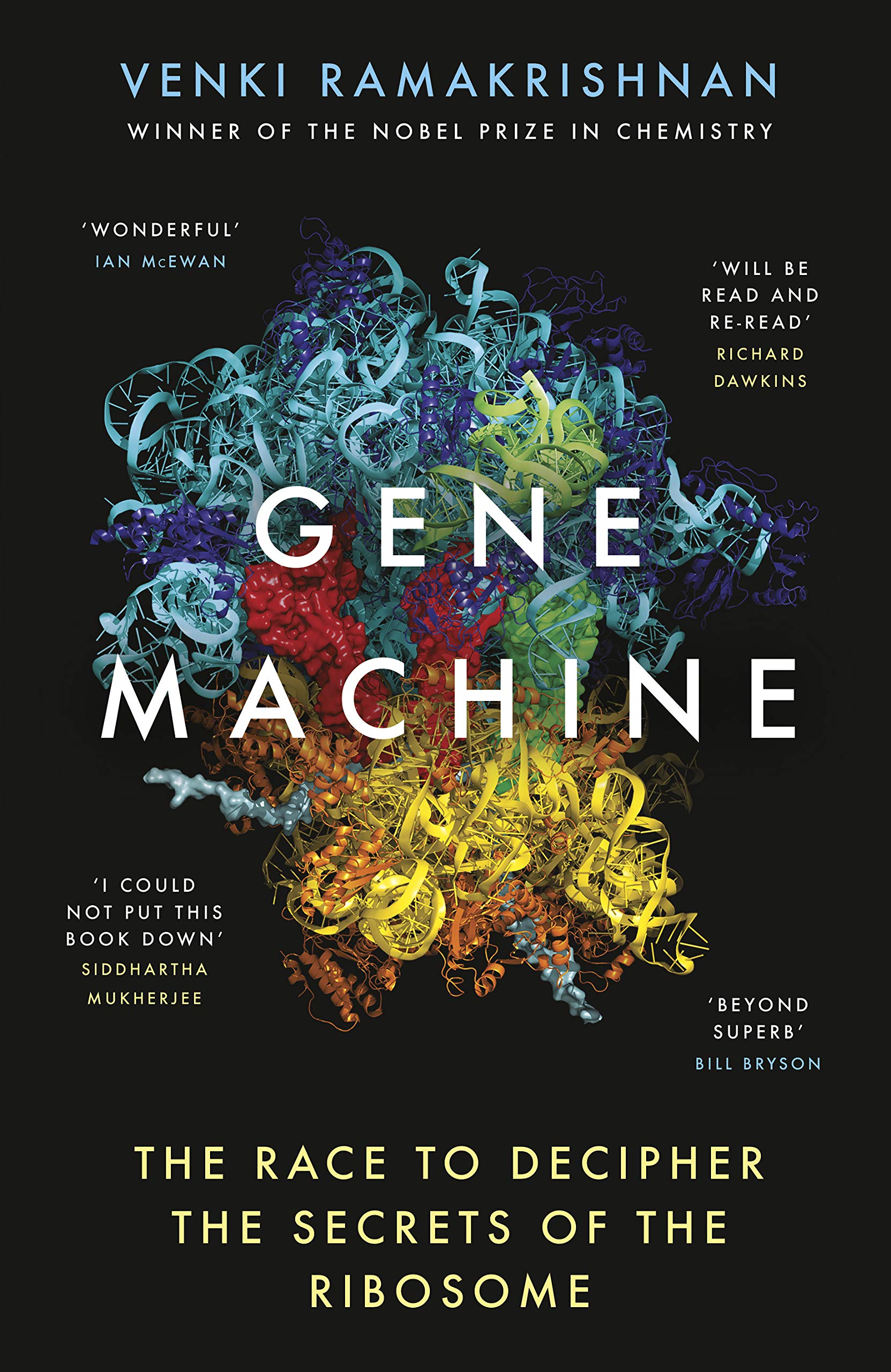 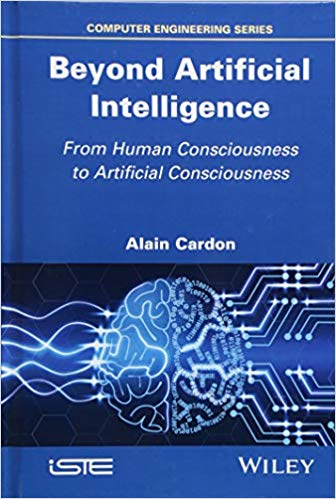 
"Reading is to the mind what exercise is to the body." — Joseph Addison

Louise Conlin
More from this author >