Faster Detection of Pathogens in the Lungs

Faster Detection of Pathogens in the Lungs 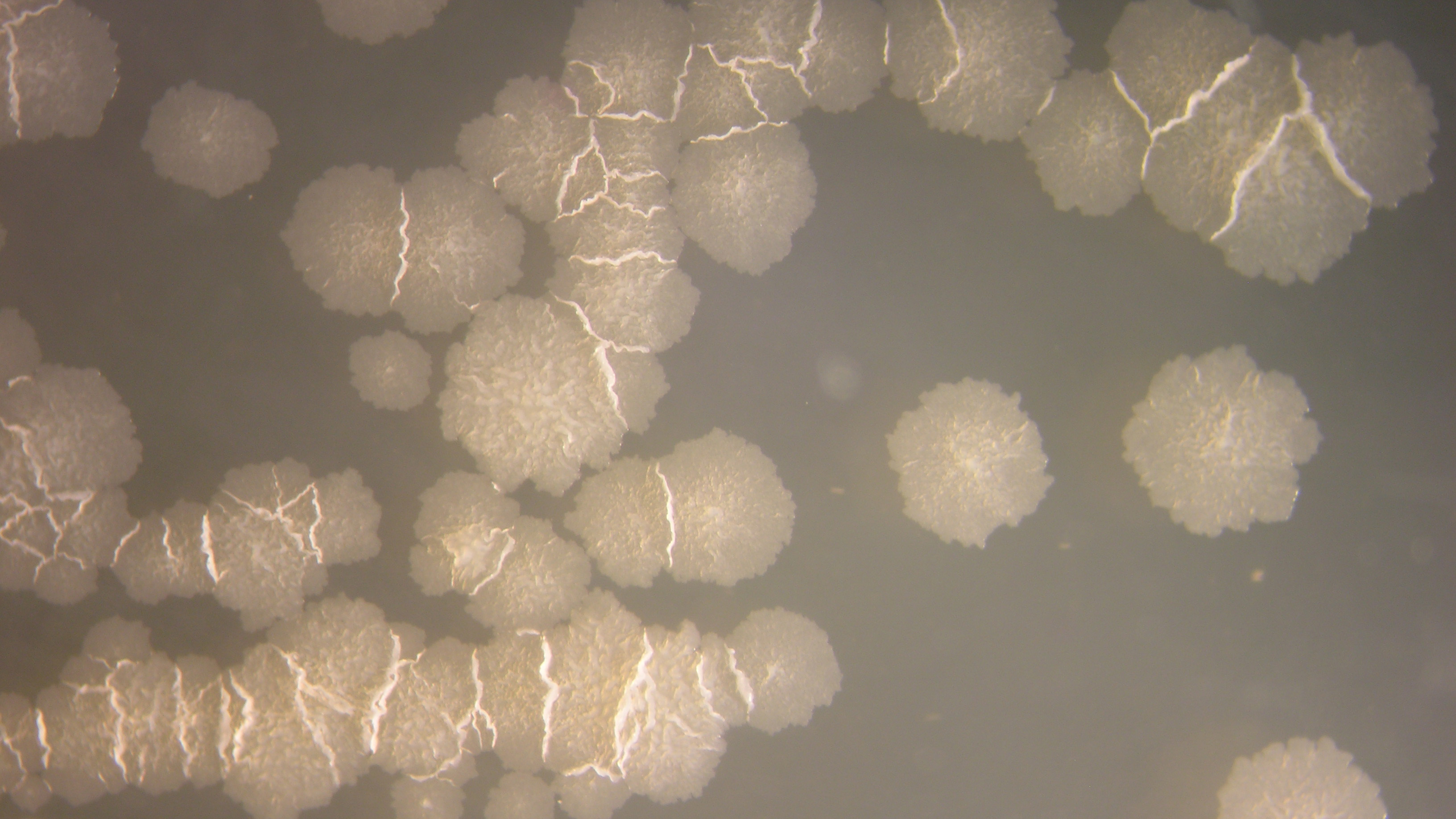 What used to take several weeks is now possible in two days: Time-consuming bacteria cultures no longer need to be taken from the patient samples, meaning that a suitable therapy can be started quickly.

Mycobacteria cause various illnesses. Mycobacterium tuberculosis, the main representative of this genus, is the causative agent of tuberculosis, which killed around 1.5 million people worldwide in 2014. Nontuberculous mycobacteria can trigger pulmonary infections, lymph node infections and skin diseases in patients with compromised immune systems. On account of more and more people with chronic lung diseases and the success of transplants, these difficult-to-treat infections have been on the rise continuously in recent decades.

A few days instead of several weeks

A research group from the Institute of Medical Microbiology at the University of Zurich and the National Centre for Mycobacteria used a large-scale study with more than 6,800 patient samples to examine molecular-based methods for the detection of mycobacterial pathogens. Because many mycobacteria only grow at a very slow pace, routine detection using bacteria cultures in highly specialized and expensive high-safety labs takes several weeks to complete. The subsequent susceptibility test to determine the appropriate medicine also takes one to two weeks. “For patients and doctors, this long waiting period is an unnecessary test of their patience”, says Dr. Peter Keller from the Institute of Medical Microbiology at the UZH. “By comparison, with molecular detection methods, most patients know after one or two days whether they have an infection with tuberculosis pathogens or with nontuberculous mycobacteria.”

For their study, the researchers developed a diagnostic algorithm to detect mycobacteria directly from the patient sample using genetic analysis. With this ultra-fast molecular detection method, the patient samples were examined continuously over three years and compared with the results from the bacteria cultures for more than 3,000 patients. The new molecular-based methods were found to be just as accurate as the lengthy culture-based techniques used to date.

In addition, the molecular analysis makes it possible for the first time to also detect the nontuberculous mycobacteria directly from the patient sample within just a few hours. This means that suitable therapeutic measures can be initiated much more quickly. By contrast, if the patient has a tuberculosis infection, a further molecular assay is carried out to test susceptibility to the main tuberculosis drugs “rifampicin” and “isoniazid”. “This also showed that the molecular-based method reliably predicts the culture-based resistance results. It is possible to obtain certainty much sooner of whether the therapy with standard medicines chosen is likely to be successful”, explains Keller.