Anna is a science writer at Technology Networks. She holds a first-class honours degree in biological sciences from the University of East Anglia, before joining Technology Networks she helped organize scientific conferences.
Learn about our editorial policies
News

Anna is a science writer at Technology Networks. She holds a first-class honours degree in biological sciences from the University of East Anglia, before joining Technology Networks she helped organize scientific conferences.
Learn about our editorial policies
Credit: Pixabay
Read time:

This article is based on research findings that are yet to be peer-reviewed. Results are therefore regarded as preliminary and should be interpreted as such. Find out about the role of the peer review process in research here.

A new test that can detect SARS-CoV-2 in less than five minutes has been developed by researchers from the University of Birmingham. The method, described in a preprint paper published on medRxiv, could help to increase throughput in COVID-19 testing. 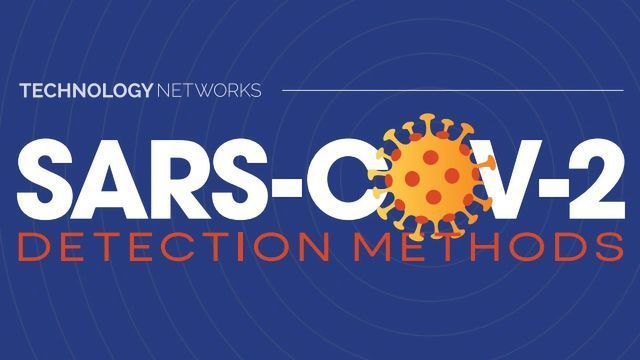 END_OF_DOCUMENT_TOKEN_TO_BE_REPLACED

At present, reverse transcription polymerase chain reaction (RT-PCR) is the gold standard method used to detect SARS-CoV-2 RNA and diagnose individuals who are currently infected with the virus. Although RT-PCR testing demonstrates high sensitivity, the two-step method takes more than 60 minutes per sample. First, viral RNA is converted to complementary DNA (cDNA) by reverse transcriptase, followed by quantitative PCR amplification of the cDNA.

Other amplification approaches are being explored, with the goal of increasing amplification speeds and therefore reducing the assay time. In particular, interest has grown in isothermal DNA amplification methods, such as loop-mediated isothermal amplification (LAMP). Several LAMP-based assays have already been developed, with average detection times of 20 minutes.

Testing to demonstrate the speed and sensitivity of the method was carried out using patient sample RNA provided by Public Health England. Results for the positive sample were yielded in 4.00 +/- 0.72 minutes, with the concentration of SARS-CoV-2 RNA up to ten times lower than the average viral load typically found in COVID-19 patient samples.

“We have designed a new method for testing that combines the ease of use and speed of lateral flow testing with the inherent sensitivity of an RNA test. It features reagents that can be used in existing point of care devices and meets the need for testing in high throughput, near-patient, settings where people may be waiting in line for their results,” Professor Tim Dafforn from the University of Birmingham commented in a press release. 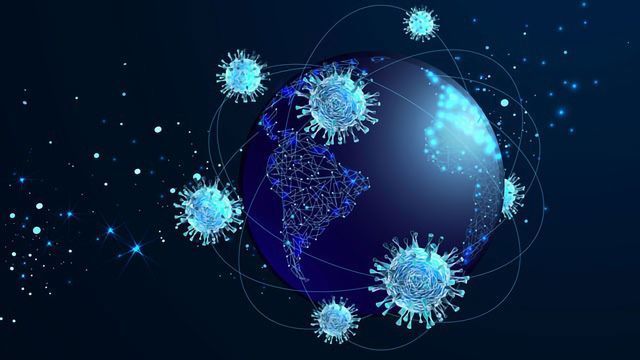 END_OF_DOCUMENT_TOKEN_TO_BE_REPLACED

Increasing throughput in COVID-19 testing will continue to be an important part of the pandemic response while vaccination programs are carried out. The authors also highlighted that “the technique could be applied to any RNA-based infectious agent or disease biomarker (including cancer), so in the long-term, the use of RTF-EXPAR is expected to extend beyond SARS-CoV-2.”