EKF Diagnostics announces that results from a study involving EKF Molecular’s PointMan™ DNA enrichment technology have been published in Clinical Cancer Research [1], a journal of the American Association for Cancer Research which focusses on innovative clinical cancer research studies. 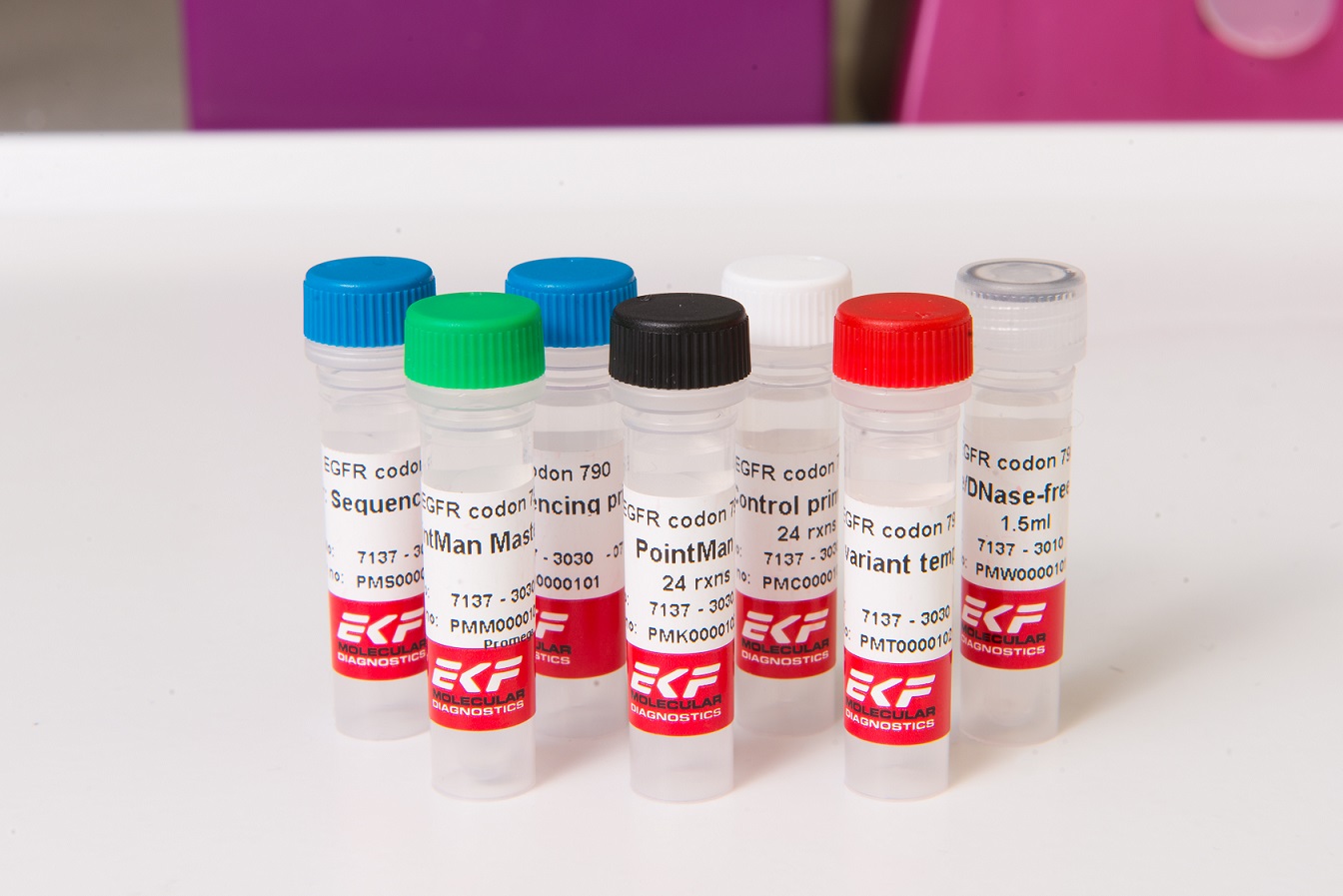 A successful outcome of this research would be key for those developing novel EGFR inhibitors capable of overcoming T790M associated resistance, whereby clinicians will be able to use regular blood tests to monitor progress rather than painful and intrusive lung biopsies.

Julian Baines, CEO of EKF Diagnostics said: “This is the first published scientific paper to feature PointMan and, importantly, the authors are primarily from four US cancer centers that are instrumental in the ‘Stand Up to Cancer’ program. These results show that liquid biopsy is well on the way to becoming a realistic diagnostic alternative to tissue biopsy, particularly when several samples need to be taken during the treatment period. Importantly this study shows that PointMan enrichment technology could become an essential part of routine blood tests for cancer diagnosis and treatment monitoring.”