The LGS Test for Cancer

Oncascan Limited have licenced the Lymphocyte Genome Sensitivity Test (“LGS Test”) which is a new blood test, from the University of Bradford where it was initially developed.  Oncascan are now commercialising it as a reliable and practical rule-out test for cancer.

The LGS Test is aimed at patients who have reported potential cancer symptoms to their GP and are being referred to their local hospital for further investigation.  Whilst it is very important to identify cancer as early as possible, many of the current investigations that lead to diagnosis are invasive and, the vast majority of the time, they are negative.  This sets up a tension which the LGS Test aims to relieve by safely identifying, at an early stage, a large proportion of those who do not have cancer.

Oncascan has determined that the two most suitable initial applications are improving the diagnosis management for bowel cancer and prostate cancer.  A year long, hospital-based, evaluation of the LGS Test on bowel cancer suspects is now nearing completion with encouraging results.  A similar study on men about to have a prostate biopsy started in April 2015.

The objective of the first trial is to identify the number of unnecessary colonoscopies that could be avoided without changing patient outcomes and the purpose of the second is to see what proportion of prostate biopsies can safely be foregone without reducing the number of men correctly identified as having the disease. 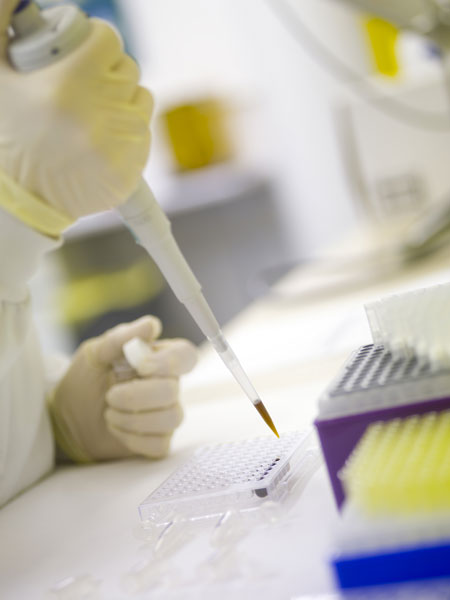 Oncascan has tasked ITL (supported by Lein Applied Diagnostics of Reading who are underpinning the LGS test with their optical technology to detect DNA comets) with moving the current test, which is largely manual, onto an automated platform.  Very importantly, SBRI Healthcare, on behalf of NHS England, are substantially funding this work.

“Automating the LGS Test is the key to delivering it consistently, affordably and at scale.  So I am delighted that ITL, Lein and Oncascan are collaborating so well on this important undertaking.  Having an enthusiastic, skilled and dedicated team at ITL, able to draw on the company’s in depth experience in the field of medical instrumentation development, is a very important feature in the success of this project.”