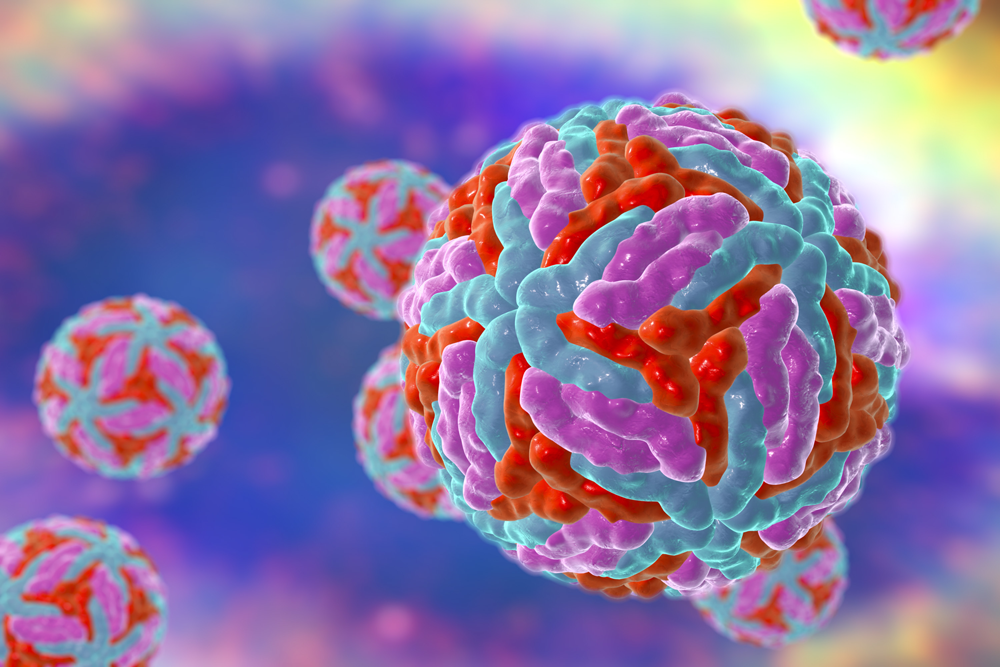 The Zika virus (ZIKV), which is borne by mosquitos, is causing worldwide concern because of its connection to a neurological birth disorder and its rapid spread across the globe. The imminent 2016 Olympic Games in Brazil, where the epidemic started, is as a consequence suffering withdrawals from a growing number of competitors.

ZIKV is closely related to other mosquito-borne flaviviruses and is primarily transmitted by infected Aedes species mosquitos (A. aegypti and A. albopictus). Recently spread of the virus through blood transfusion and sexual contact has also been reported. Consequently there is an urgent medical need for rapid ZIKV diagnostic assays to screen large numbers of samples in the field.

Existing tests such as PCR assays and antibody (IgM/ IgG) detection assays are known to have difficulty in differentiating between mosquito-borne flaviviruses. In addition PCR assays that directly test for the presence of ZIKV are only able to detect infections up to 5 days after onset of symptoms - after this, the virus is no longer detectable. Recombinant antigens of envelope and NS1 proteins show promise as a strategy to overcome the problem of flavivirus cross-reactivity with the closely related dengue, yellow fever, Japanese encephalitis, and West Nile viruses in diagnostics. IgG and IgM antibodies typically show a high sensitivity and specificity to these epitopes, especially NS1 which is thought to contain more species specific epitopes than the envelope proteins. By including low concentrations of unconjugated Dengue antigens (also available from AMSBIO), it is possible to block antibodies that are highly cross reactive between multiple flaviviruses.

AMSBIO has launched two new recombinant antigens to Zika Virus ideal for the development of a specific and rapid IgG/IgM antibody detection assay. The recombinant proteins are produced in Sf9 insect cells and have been tested to work in lateral flow formats. These antigens are available in 1mg size for evaluation and gram bulk quantities for the development of diagnostic assays. Expressed in insect cells these ZIKV recombinant antigens are expected to have the necessary post-translational modifications (e.g. glycosylation) required for proper folding. The native conformation of Zika NS1 is proposed to be hexameric, similar to other NS1 proteins, so molecular weight testing may produce varying results depending on the technique used. The molecular weight specification of ZIKV recombinant antigens supplied by AMSBIO was determined using a reducing SDS-PAGE technique.