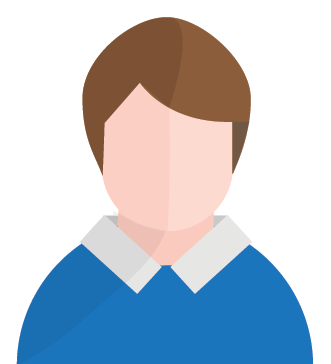 Yet, the clinical utility of established biomarkers is limited in particular by their lack of sensitivity for the early detection of HF. Metabolomics of plasma samples was performed by both untargeted and targeted GC-MS and LC-MS/MS. In the initial single center identification phase metabolites were nominated for multimarker panels and their performance was verified in an independent validation cohort from three clinical centers (in total >800 HF patients and >330 healthy controls). The metabolite multimarkers not only showed a similar diagnostic performance compared to NT-proBNP, but also demonstrated a significant added diagnostic value when combining with NT-proBNP for several HF subgroups. We conclude that metabolomic biomarkers may be useful in the early detection of HF.
Related Topic Pages
Gas Chromatography
GC-MS
LC-MS
Liquid Chromatography
Mass Spectrometry
Biomarkers
Meet the Author