Adoption of Three Dimensional Culture Models May Save Lives

Adoption of Three Dimensional Culture Models May Save Lives

In 1993, 15 patients in a clinical trial were given fialuridine for 9-13 weeks to treat hepatitis B infection. Seven patients developed severe hepatotoxicity; five patients died (1). Fialuridine toxicity was not detected in prior in vivo animal studies (2).

There are a number of commercially-available 3D culture formats including microchips, bioreactors, gels, scaffolds and scaffold-free platforms. Ultra-low attachment plates and hanging drops are scaffold-free platforms used to generate morphologically and functionally comparable hepatospheres. Both formats avoid some of the concerns of other models such as potential drug binding to scaffold materials, lot-to-lot variability of gels and lack of scalability of bioreactors. Scaffold-free formats also support the self-assembly of hepatospheroids comprised of multiple liver cell types. 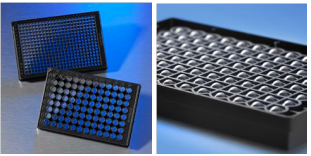 “This is a very encouraging result it is clear that 3D cell culture models will provide a better understanding of how drug toxicity can be influenced by a patient’s genetic pre-disposition and physiology” states Richard Eglen Vice President and General Manager, Corning Life Sciences.

Unforeseen drug-induced liver injury occurs because of inter-individual differences in drug disposition. This fact necessitates the need for a panel of liver cells from different donors that model the diversity of human drug responses. Although 3D culture of primary human hepatocytes enables chronic toxicity screens, primary cells are costly, available in limited supply and cell quality varies from lot-to-lot. Each lot of primary hepatocytes has to be qualified. These limitations hinder the routine use of primary cells for high throughput screens.

Corning HepatoCells are derived from an immortalized hepatocyte cell line and are manufactured and cryopreserved under defined conditions to ensure lot-to-lot consistency. HepatoCells more closely model the cytotoxicity profile of primary hepatocytes than HepaRG following exposure to the SCREEN-WELL® Hepatotoxicity Library from Enzo® Life Sciences (Fig 2).

HepatoCells form uniform hepatospheres (Fig 3) and were equally or more sensitive to several toxic compounds in 3D culture than HepaRG when assessed in a dose-dependent fashion (Table 1). 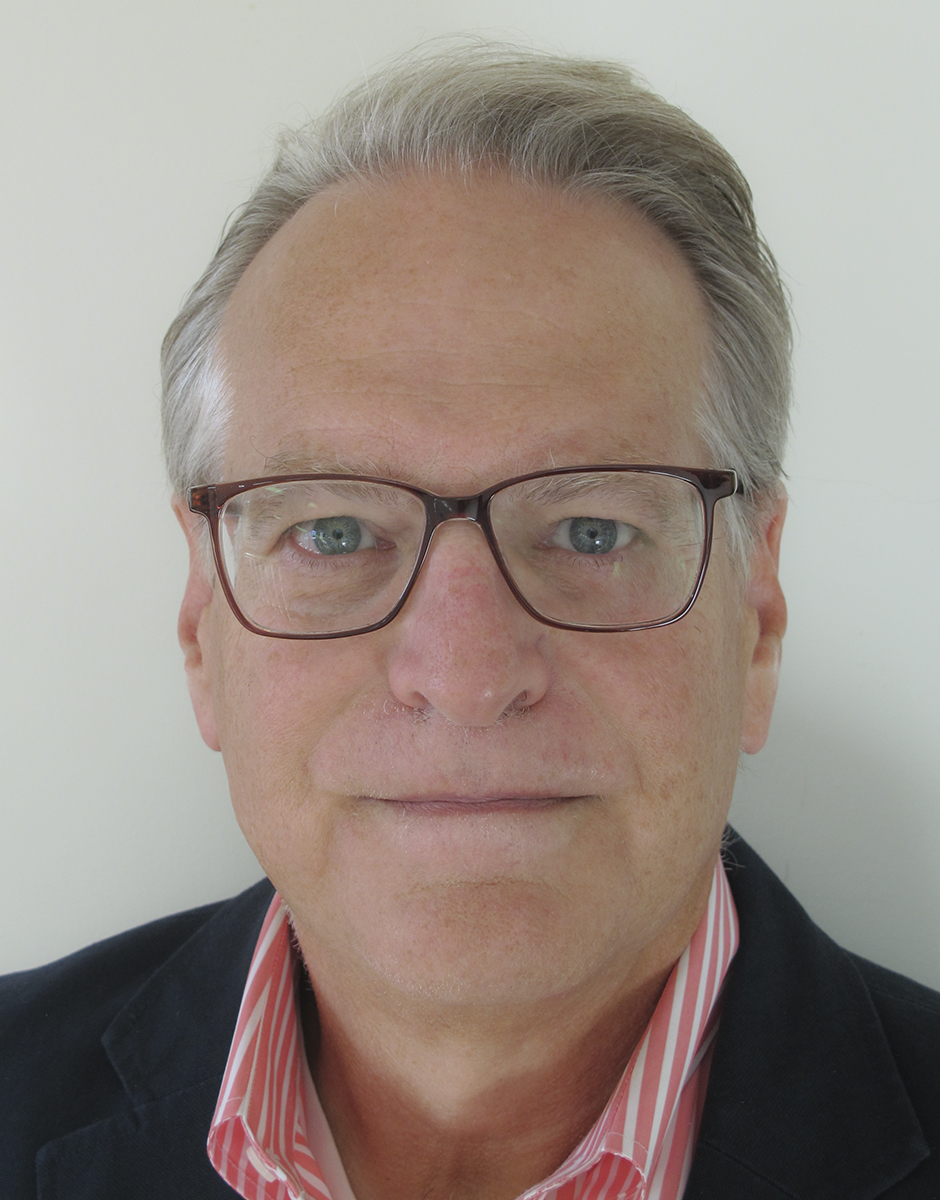 Ronald Faris, PhD, is the Director of Cell Biology at Corning Life Sciences. Prior to joining Corning Incorporated he was the Chief Scientific Officer at MultiCell Technologies. His research group is currently focused on developing innovative technologies and products for ADMET applications.